The first thing I said was “Oh no!” The IKEA BILLY bookcase is one of the most beloved piece in IKEA’s stable and a favourite for IKEA hackers. As far as I can tell, nothing’s broken, so what is there to fix? Designer Gillis Lundgren conceived the idea of a “proper bookcase” on a paper napkin and named it after a friend. Since then over 120 million units of the flat-packed bookcase has been sold in the last 44 years. […] 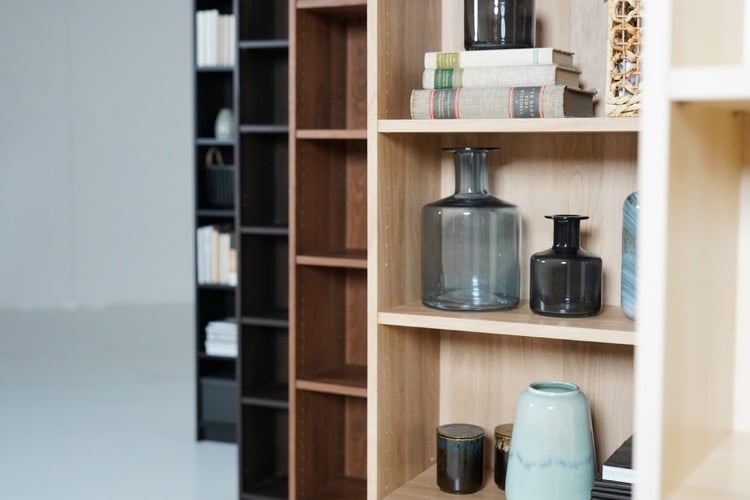 Over the toilet storage: 7 ways to do it smartly

When it comes to maximising storage in a smaller bathroom, don’t forget the space over the toilet cistern. The usual solution is to install floating bathroom shelves and cabinets above it. But if you’re in a renter situation or you want to keep drilling to a minimum, a standing shelving unit is a good option. IKEA may already have the answer to your bathroom storage needs. We’ll start with what IKEA has to offer in the bathroom department and then […] 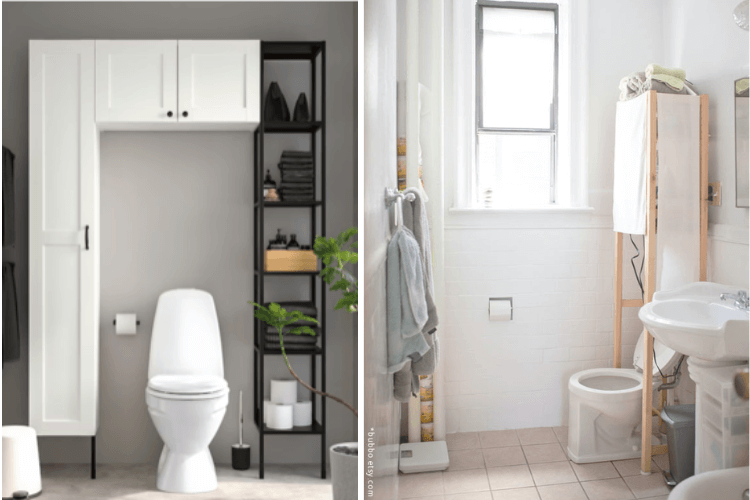 I’ve always wanted to make a French Cleat tool storage wall to house some of my tools, and the IKEA SANNAHED frame gave me the perfect basis to build it around. It turned out epic. I had a friend ask me to make one for them (already done!) and loads of positivity about it because of its space saving potential and functionality. Also as someone mentioned, at less than £200 for everything, it cost less than most toolboxes! IKEA items used:  14 x IKEA […] 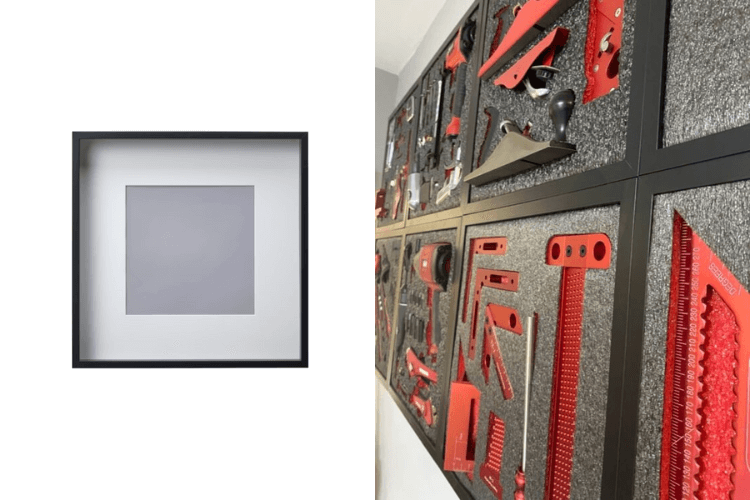 IKEA ENETRI shelf and 4 clever ways to hack it

The IKEA ENETRI was one of the more popular, metal and “wood” shelving units designed by Niels Gammelgaard. It was first launched in the 80s and made a short comeback in 2019. It has since disappeared again. Will we ever see it in IKEA stores in the future? We can only keep our fingers crossed. Until then, if you have an old ENETRI, hold on to it. If it looks a bit out of place, scroll down for ways to […] 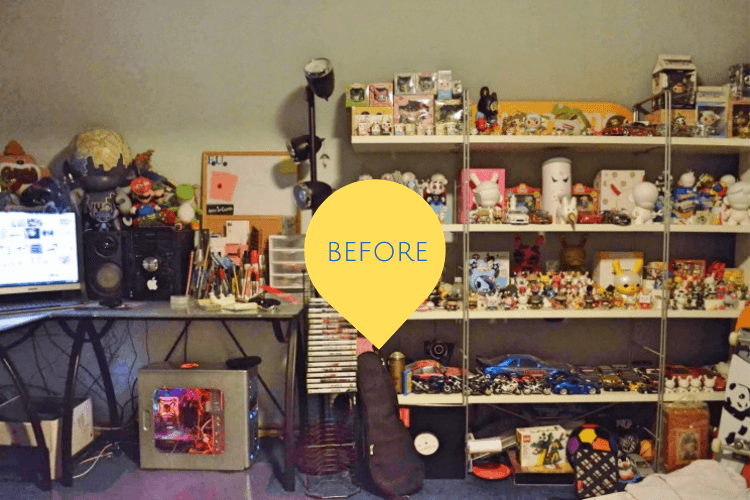 IKEA’s new catalog is all about baby names

Now you can pick up baby names at IKEA. The IKEA catalog has inspired countless baby nurseries and kids rooms. Now, IKEA hopes to inspire you to name your baby after their furniture with their new Baby Naming catalog. “Finding the name of the child can be both difficult and fun,” it says on IKEA Norway website. “We at IKEA have given names to products for more than 70 years. So, if you are completely stuck, or just want some inspiration – […] 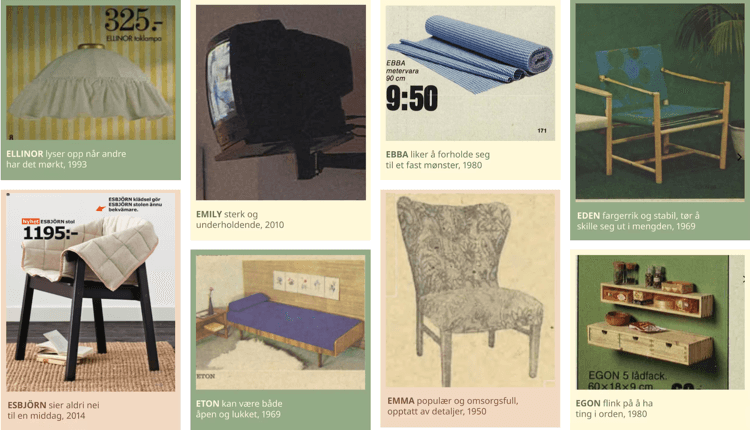 The Ultimate Spherical Speakers Made from 4 Sets of IKEA Bowls

Research done by Dr. Harry Olsen (an early audio pioneer) in the late 1930s showed that spherical speaker enclosures were best for loudspeakers because they did not alter the frequency response of the installed driver as do other shapes of enclosures (rectangular, cylinders, pyramid shaped, etc.). He published a formal paper in 1951 in Audio Engineering.  Here’s a detailed article about his work: Many DIYers have built “full range” speakers using a single sphere from IKEA bowls. I set out […] 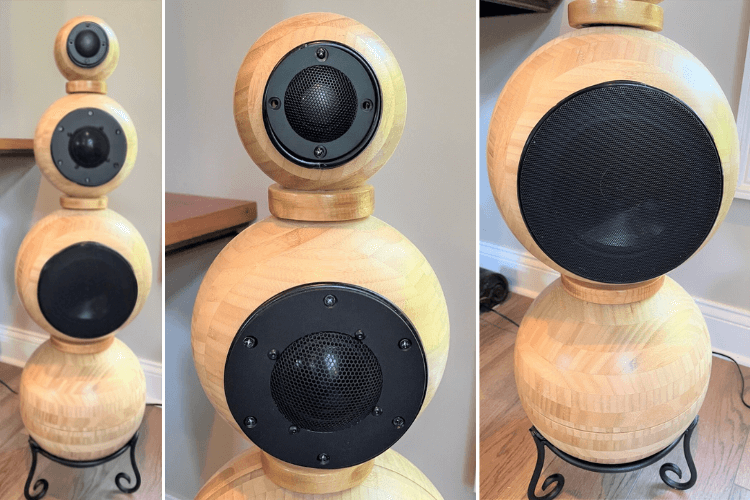 IKEA and EDM supergroup Swedish House Mafia made some noise at the IKEA Festival during 2022 Milan Design Week. They unveiled the first items from its upcoming 20-piece collaboration called OBEGRÄNSAD. Among the products revealed, no doubt, the record player was the one that caught people’s attention. It has all the classic simple lines from IKEA, dressed in SHM’s signature all black. The price is TBC but if we know IKEA, they will make it affordable. One of the designers […]

18 IKEA Desk Hacks to work with any Home Office style

IKEA, known for its affordable furniture, is the go-to place when setting up a workspace or home office. But that’s not the only thing that makes an IKEA desk so popular — hacks are what give them the wow factor. IKEA desk hacks look beyond the recommended IKEA range of desks, pulling in kitchen cabinets, dressers and wardrobes and shelving units to create any kind of style, configuration and storage capacity you may require for your workstation. The result is […] 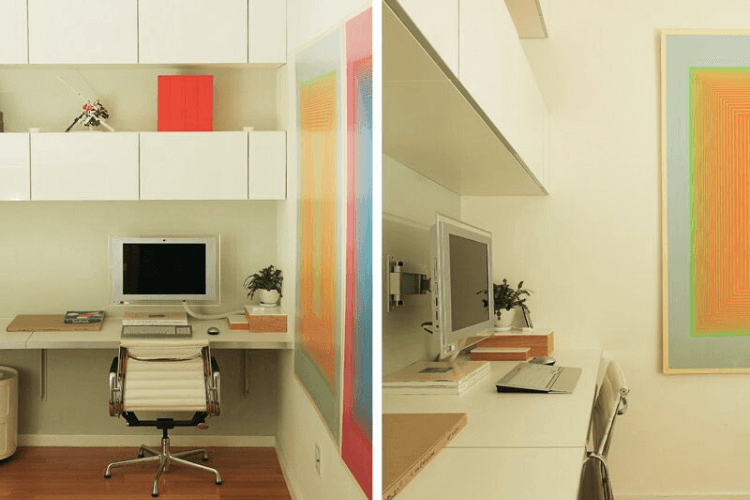 3D printing may not be entirely mainstream just yet, but it sure has made strides in recent years … most surprisingly, IKEA printing their Swedish meatballs for a recruitment campaign. Probably the tastiest job interview? Furthermore, cost of printing has also come down, with affordable 3D printers readily available for home use. Which prompted IKEA to launch the print-on-demand FLAMTRÄD range (only available in IKEA Germany.) I’ve also seen more and more 3D printed IKEA hacks including this fabulous DIY […] 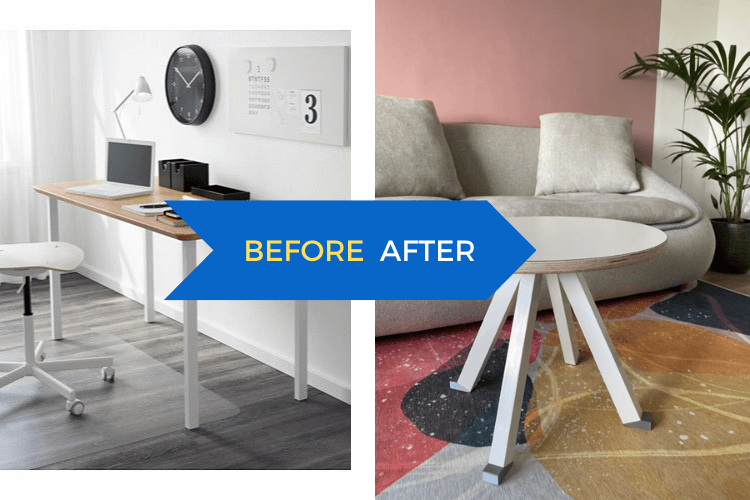 A tall, narrow bathroom cabinet is just what you need for a small bathroom. It provides lots of storage for towels, toiletries and cleaning supplies. Furthermore, a cabinet with doors keeps the chaos and clutter hidden. Whilst a tiered open shelving provides easy access to necessities. These tall bathroom cabinet IKEA hacks can keep your bathroom organized. Getting ready in the mornings will be easier when you can see where everything is. Adding mirrors to an IKEA tall bathroom cabinet […] 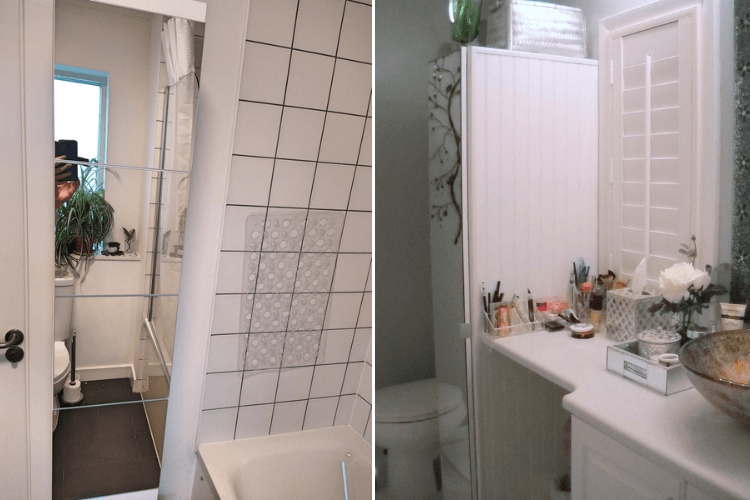 We have over 8,000 hacks in our archives. That’s a whole lot of hacks to fire up your imagination. To help you find what you're looking for, enter a keyword like "PAX" or "coffee table", select a category and/or tags. Give it a whirl.