We needed a new meeting table in our office…something we could stand next to and that gives us space to put some things in it. It also needed to be moveable and flexible to use. So we decided to do some kind of “Office-Island” on wheels. 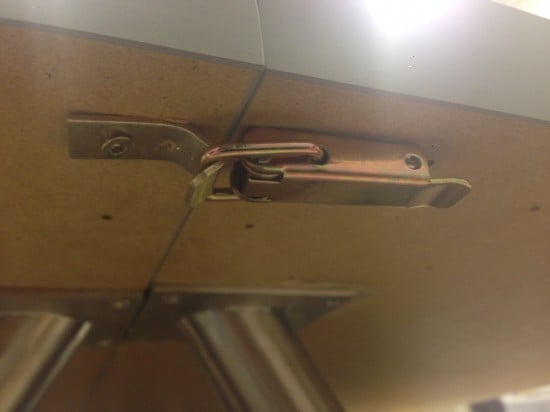 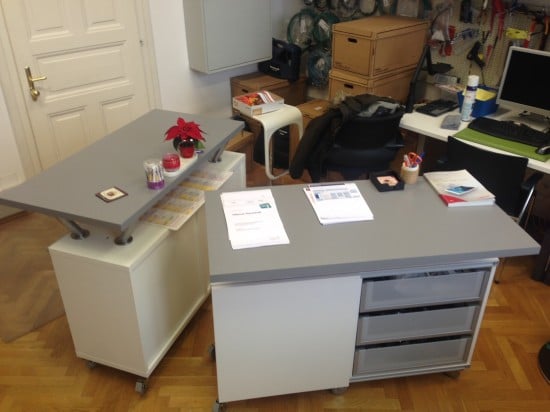 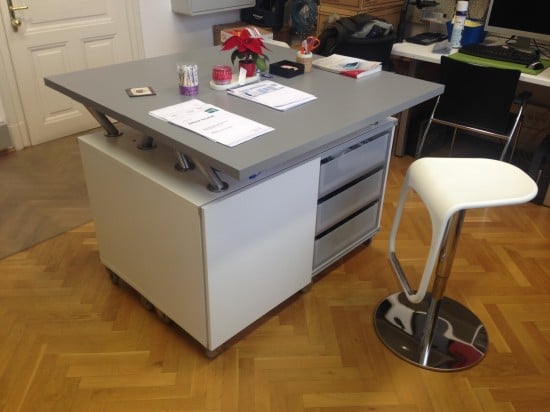 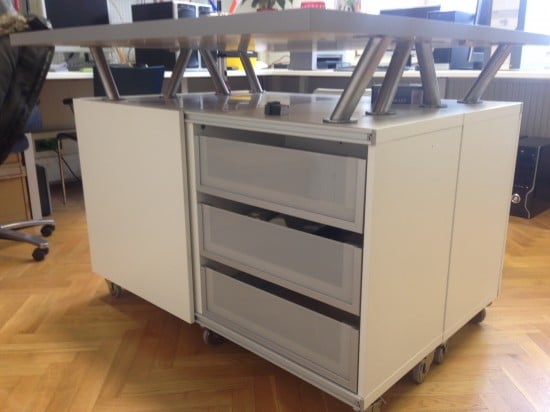