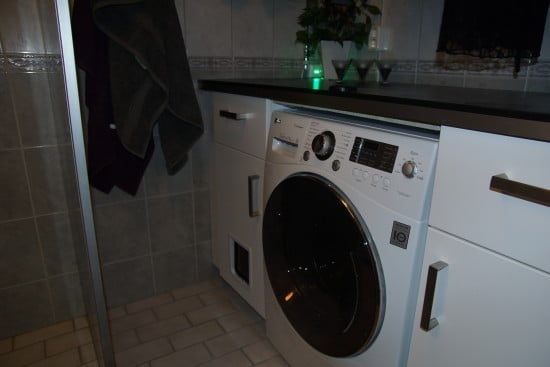 Some cables and a plastic box that previously housed a soldering iron from Biltema.

I wanted to hide the cat litter box in our small bathroom. Only problem was that it was so well hidden and odor free that I forgot it all the time! :(. Problem was then solved with a programmable micro-controller, motion sensor and a led strip with 8x individual controlled led’s that could change colors. Led strip work as a counter and change colors based on how many times the cat enters the cabin. It resets the counter when the button is pushed.
1-4x   = Green
5x     = Orange
6-7x   = Red
8x     = Pulsing Red and Orange

Future update plans:
* Larger and higher plastic litter box.
* Fancier wiring.
* Add a GSM module to the controller and make it send text SMS when the box needs to be emptied, or when the cat breaks a certain visit/day/time pattern. 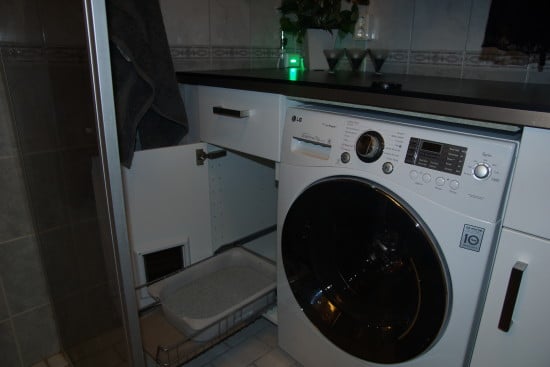 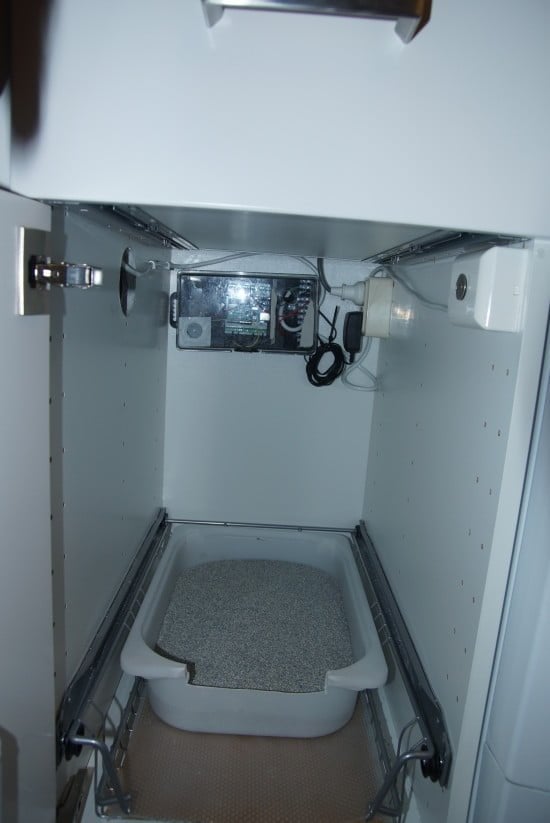 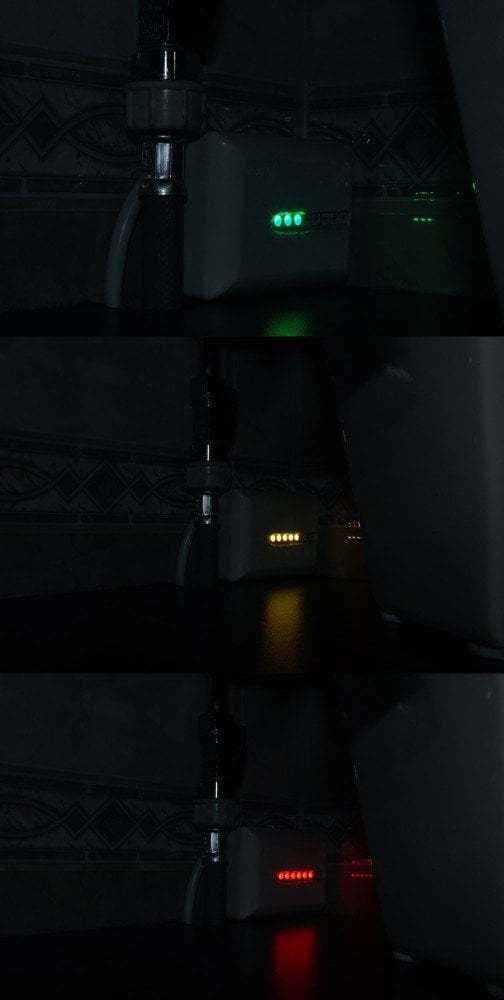