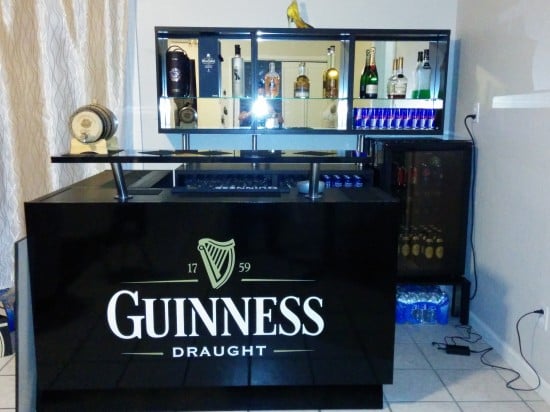 And then some Capita legs

Miscellaneous items to keep stuff all together.

I pretty much did what others did with the expedit/kallax units. I also split the expedit drawer in half. I also cut some piece of the inreda glass to make it fit into the smaller besta shelves units with a little tool bought at HD.

As you guys can see on the picture for the Kallax 2×2 i didnt use one of the side so that i can still use the fourth cases from the 2×4. The whole thing was all connected with some metal plates from HD. 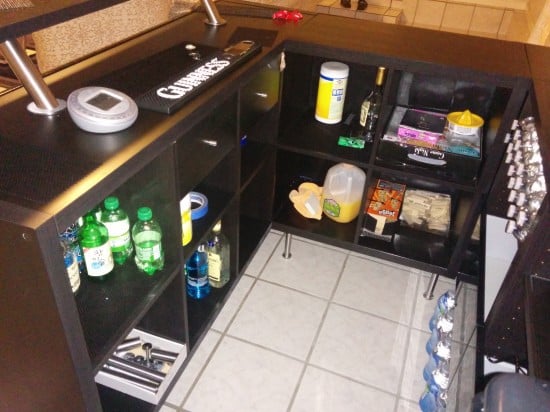 Other than that the hardest part of the whole built was to put the Guinness decal. 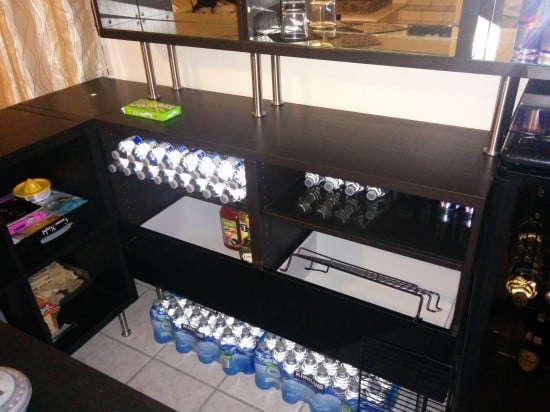 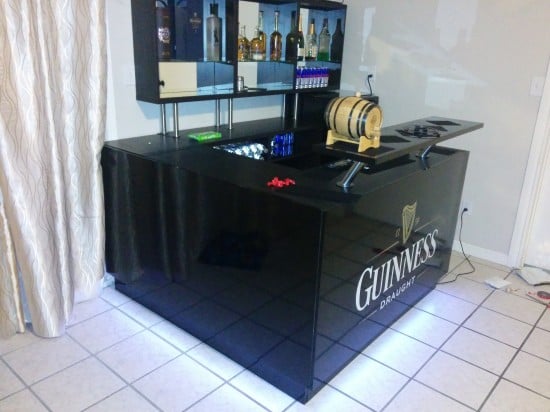