The idea was make to a little bit higher bed that works also as a bookshelf. Our child is two years old and the size of the bed is optimized for that. We started to look at different IKEA products to make proper bed and this is the end product. 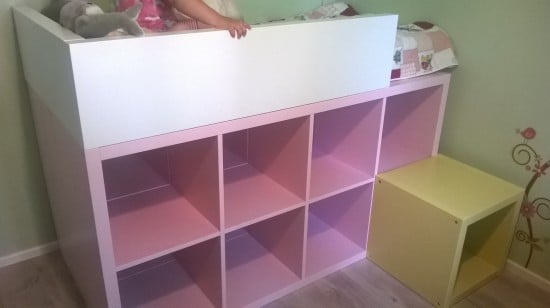 More details is described below.

Mattress (below) was shortened because it was longer that bookshelf. Extra mattress springs was easy to remove and scissors was only tool needed. One row of springs was removed from mattress (Vyssa Vackert). 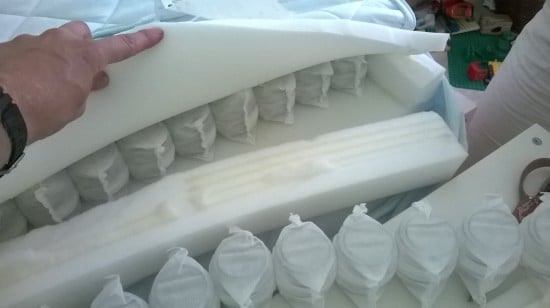 Sides of bed was made from Lack shelves. Metal part was glued with silicon based glue to side of bookshelf. Also screws were used for building purpose. Soapwater was used on areas to protect for extra glue. 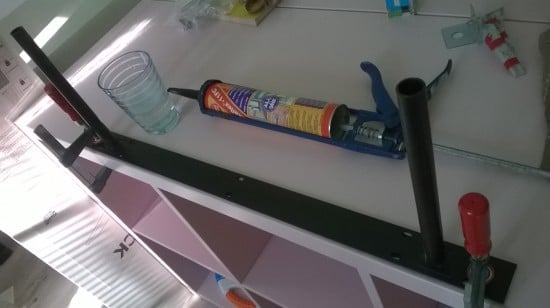 Below is close up of the markings before glueing that right place of metal part is known. 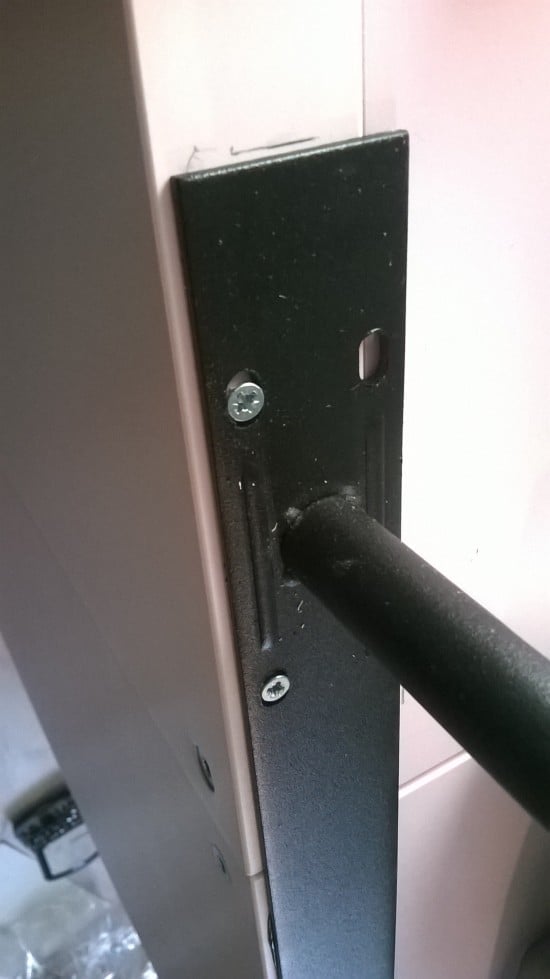 Clamp was used while glue was drying. 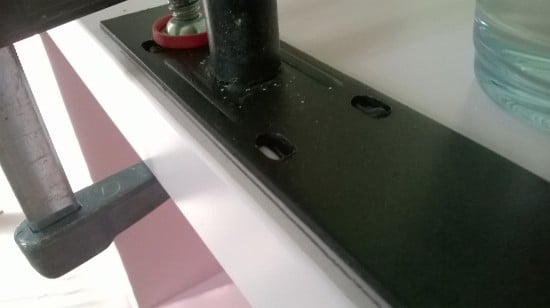 Other side of bed (Lack shelf) needed to cut shorter. Inside of Lack is like hard paper. Cut end of Lack was made stronger with basic wood and extra paper inside Lack (where wood part was installed) was removed my hand. 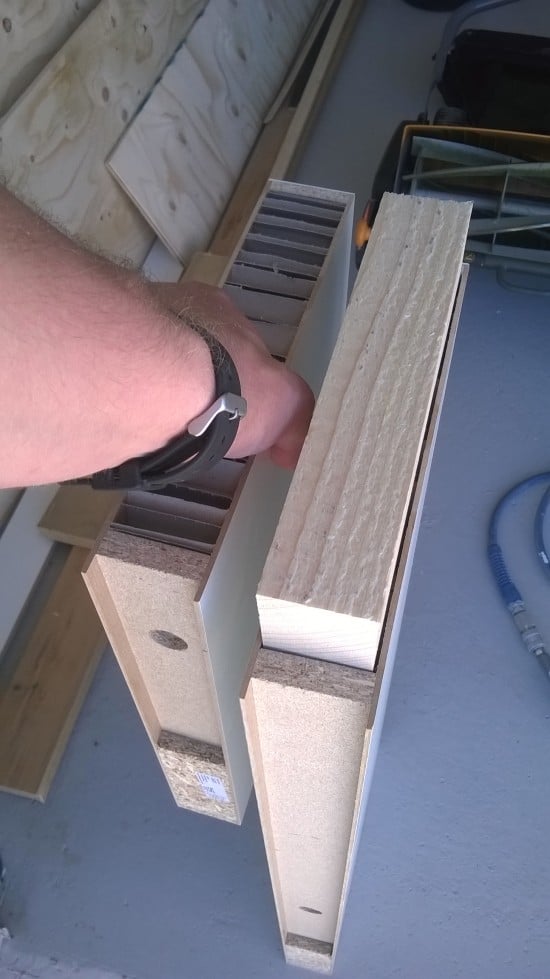 Metal part from Lack shelf was too long and also that needed to be cut with metal saw (Picture below). Also extra wood part on cut from the end of Lack shelf and screwed and glued with silicon based glue. 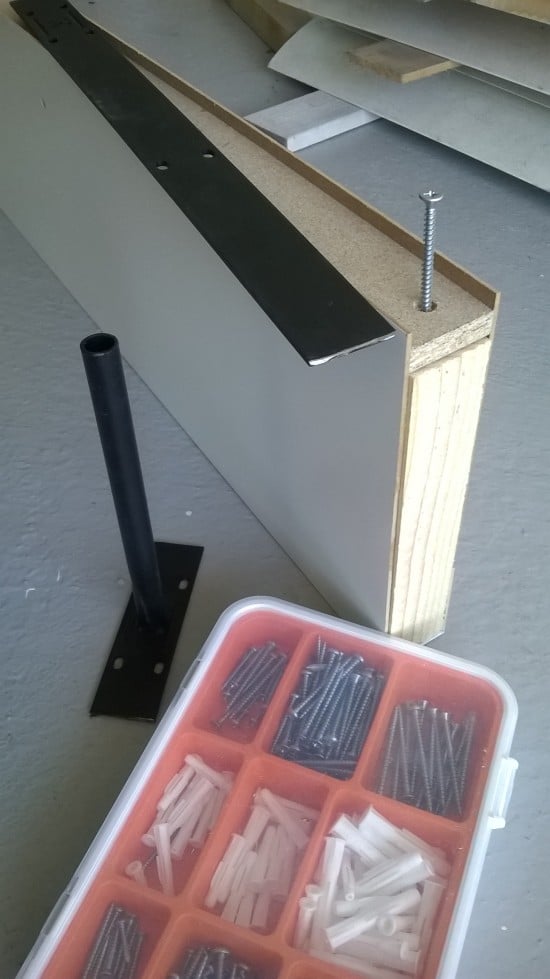 Finally both Lack shelves were joined together with angle iron (came from Kallax packet). Glue and screws were used. 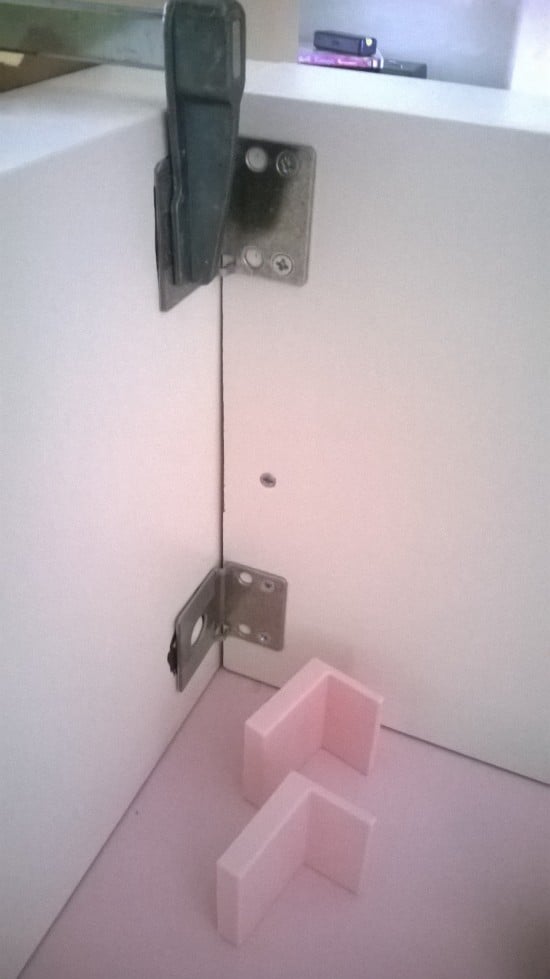 Finally the mattress was added and then it was ready to use. Our kid really likes it and we also think it was good idea to make the bed this way. This model is now little bit smaller than mattress and in some cases it can be so that mattress need more tuning (remove more springs) depending on room space.