a little bit of green for your feet

a crop of moss growing on your footstool? definitely an unusual take on the solsta pallbo from ottoman (the hacker, not the stool).

“earlier this year, i thought it would be pretty rad to make an ottoman that looked like a rock with moss growing on it. after much hashing out in my head, i decided that the solsta pallbo footstool from ikea would do the trick! so, i made a slipcover for it that i needle felted with ‘faux moss’ to go over the existing slipcover. 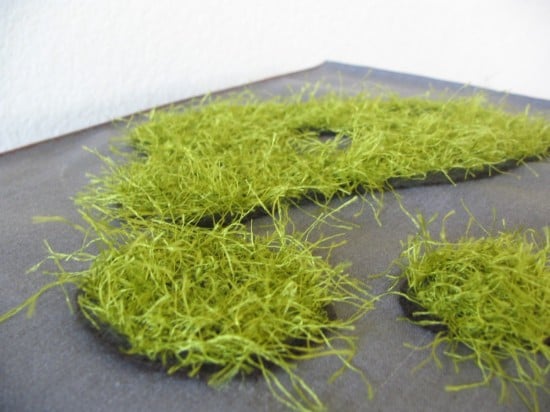 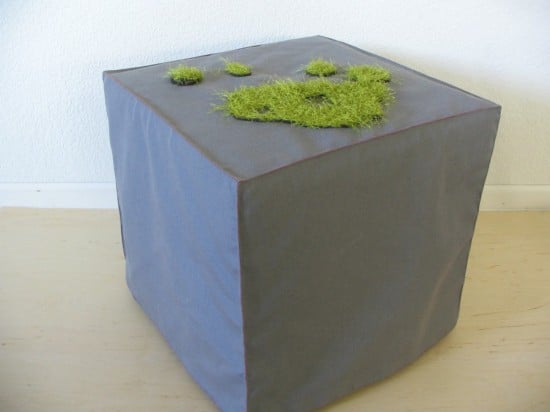 the ‘moss’ is a three layer process, starting with a chocolate brown layer, then a dark green layer, and finally, the lime green ‘moss’ layer.”

the one and only slipcover with moss is available on her etsy shop for $120.