Head cushions for the sofa

An old cushion headrest and makes two under the hands of Gianluca and Rossella.

They share, “We were trying to fix an old bamboo sofa, so, after new covers for the sofa cushions, we were thinking about adding little cushions. We had this cylindrical foam rubber cushion from Ikea.

I think it’s an old model, because I can’t find it in catalog now. My first idea was to cut it like a salami to have a lot of little round cushions, but my wife idea was better. We cut in half the cushion by its length with a knife, added a cover made with the same fabric of the sofa, fixed them to the head of the bamboo structure and we obtained two comfortable head cushions.

Nothing really difficult to do, but at least we are able to use the cylindrical cushion that we couldn’t really use before because it was too big. 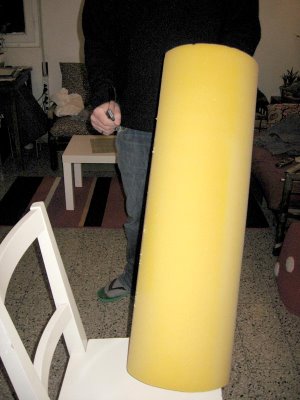 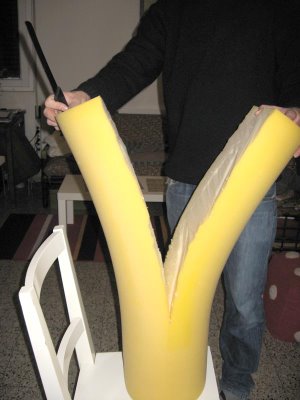 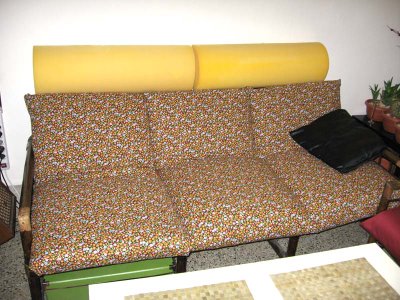 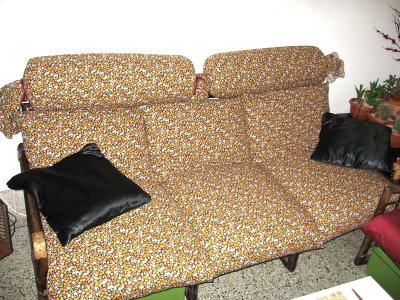