A laptop stand for $2.99
A cheap Vink CD rack can be used to prop up your laptop too. The connecting portions are snipped off and filed down. Erik M says “the laptop doesn’t touch the spikes of the cut metal in my case (I use a 14″). And it’s for display only, to raise the screen to the height of your eyes and help with the passive cooling of the computer. I use an external keyboard and mouse.” 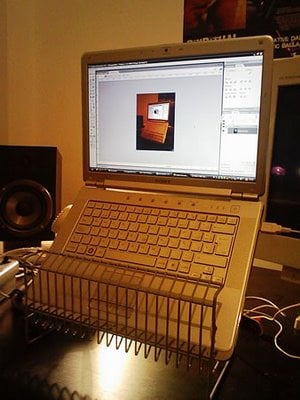 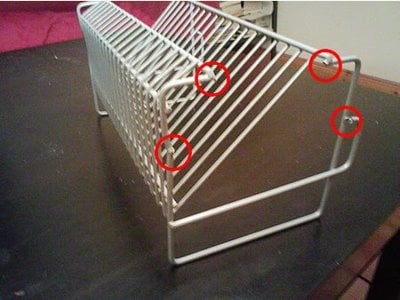 Lova this!
Zoe lights up the Lova leaf canopy. She says, “I bought the Lova leaf canopy at Ikea and it was to dark on my bed after I installed it. I bought a cord and socket from Ikea and made it into a really big light. I ran the cord up the stem and along the main vein. I tied it to the leaf at the places that the other veins crossed and left holes. I could have easily taken the green bag from packaging and cut it and tied it up with those but I wanted some pink accents.” 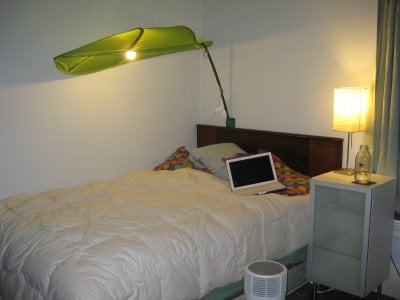 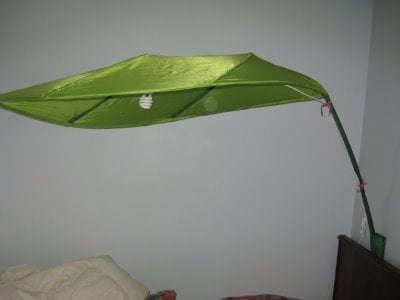 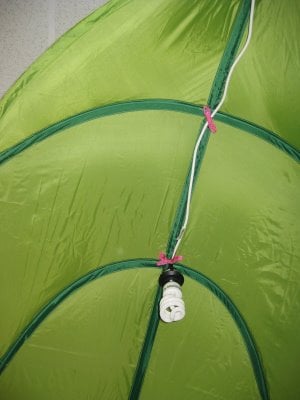 A bright pot of plant
Timo find another great use for bright breeze Ikea lampshades. He says, “I had the idea when I was walking through the section with all the lights and so on. Well, I saw these lampshades and wondered how they would look as flowerpots, because I needed some. I removed the metal inside the lampshades and cut out a circle of multiplex. The inner pots are surrounded by a bag so the water won’t damage the lampshades or my floor.” 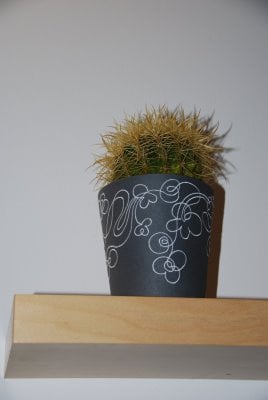 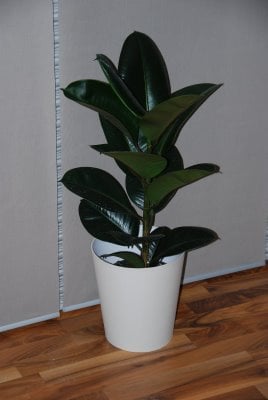 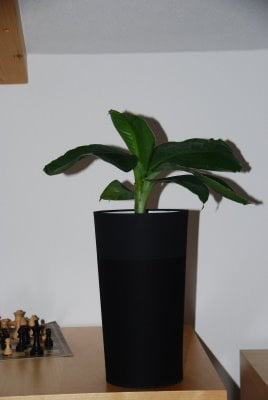 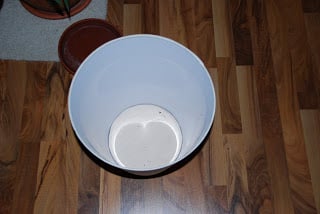 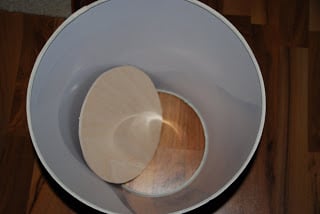 A row of foosball fun
Erik V rounded a few foosball players in to hit up the fun.

He says, “I have a Grundtal rail in my kitchen and to make it more fun and practical (instead of those awful meat hooks that you can buy separately) I got a couple of wooden foosball players and just put them on the rail before putting it together and screwing it to the wall.

You need:
– 1 Grundtal kitchen rail from Ikea
– 5 or 6 wooden foosballplayers from the … uhm … foosball supply store 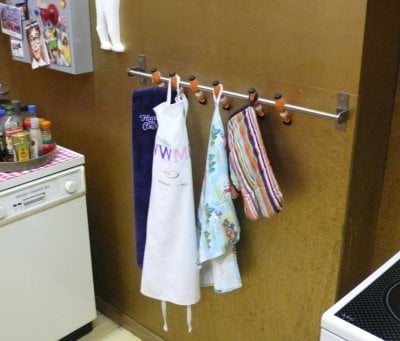 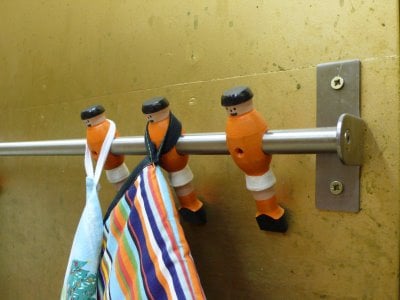 He says, “So I start searching and all the ones I loved were at least $500.00! I guess the John Boos carts were out of the question. Here is one I was attracted to and especially this one. Not a J. Boos, but I liked the look.

So I went to Ikea and found one that had the lines that I wanted (and the stainless steel to match my appliances: Varde Kitchen Cart and I hacked it to kinda look like the expensive ones. The top is well oiled with mineral oil!” 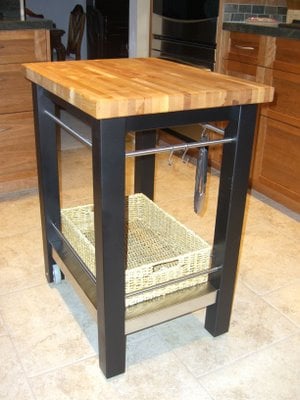 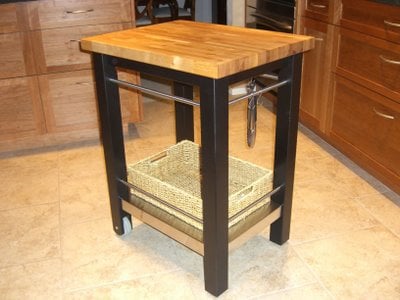