Cheapest & Most Expensive Places in the world to Hack IKEA 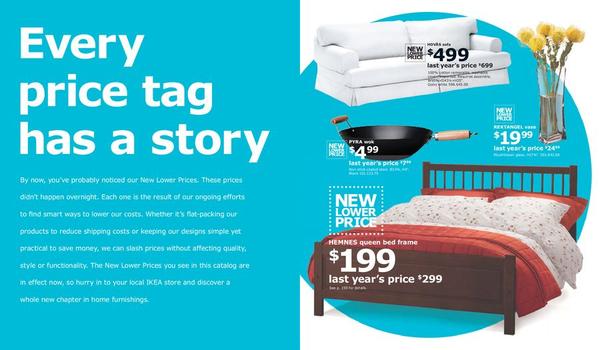 I’ve always thought IKEA prices were standard round the world and wherever you go the price for a BILLY is a BILLY. Nope, if you take a look at Idealo’s price comparison research. From the results, it seems I should be moving to Poland, the country with the lowest prices for IKEA, with or without VAT.

Singaporeans and Australians, you’ve been paying the most for your IKEA fix. And my American friends, Portland’s the place to shop IKEA.

The survey by Idealo.co.uk is an analysis of the prices worldwide of 40 popular IKEA products prices in 33 countries with an IKEA presence. Here are some of the highlights from the research: 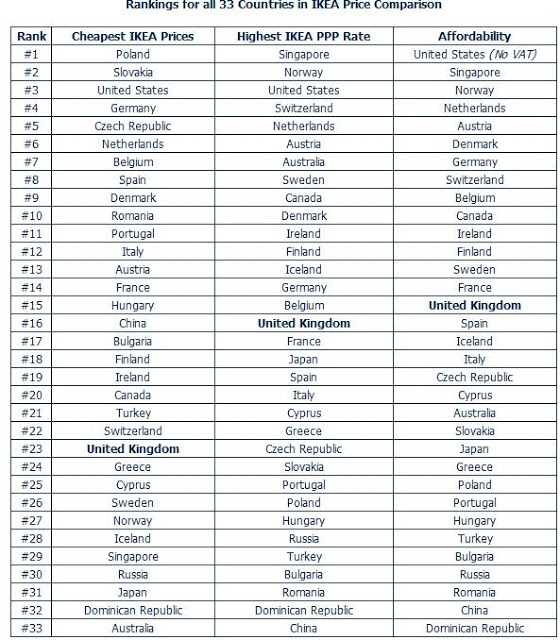 You can find full details here.