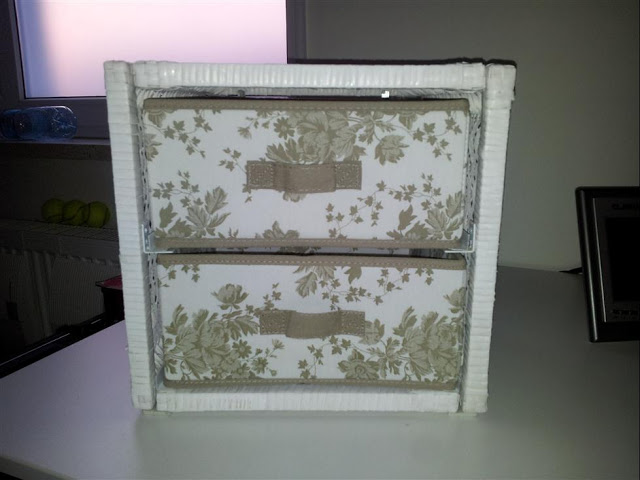 Description: Me and my Gf wanted a nice nightstand, quite small and nicer that the ones offered by ikea…we were already leaving the shop when at the very end we noticed a BRANÄS box…and then the idea began.

We started by assembling BRANÄS, the holes to carry are supposed to stay on the sides.

The bottom is then glued (by the metallic parts) to give some stiffness and the L-shaped brackets screwed like in the picture. 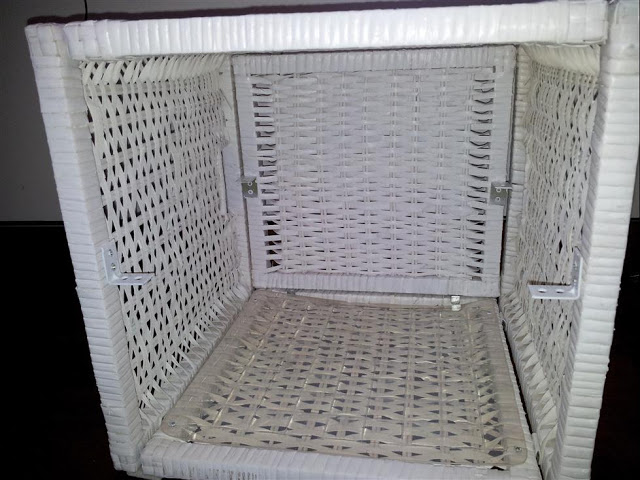 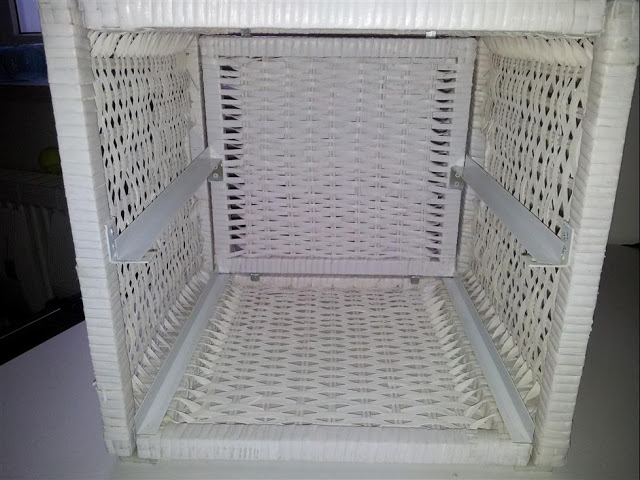 The L-profiled Aluminum bar is measured and trimmed, and everything is removed and painted to match the rest.

After putting back the brackets and gluing all together this is the result after we added two GARNITYR 28x28x13 organizer as drawers. 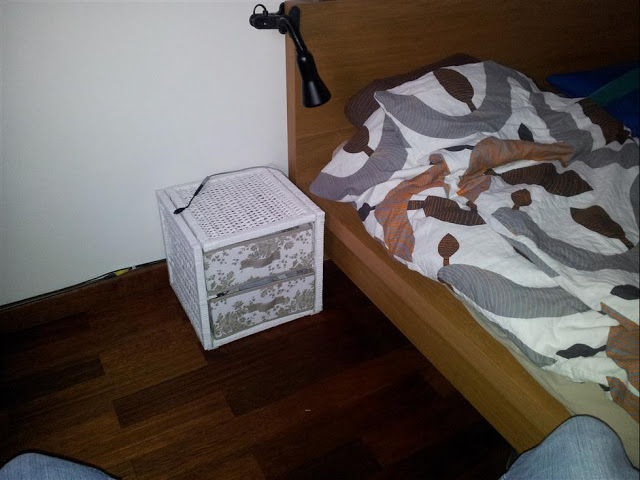 For now we just added four pads not to scratch the floor, in the future probably will be some legs to make it taller…but we are already very satisfied by the result !