Description: The frustrating part of using Ikea pieces is that they almost never fit A-V components. You find the piece you like, but the gear is too big. You find a piece that will fit the gear, but it is a lot larger than you want.

I already installed a Besta wall cabinet when it occurred to me that you could omit one of the internal uprights from the Billy wall shelf and it would accommodate one of the long Billy shelves. 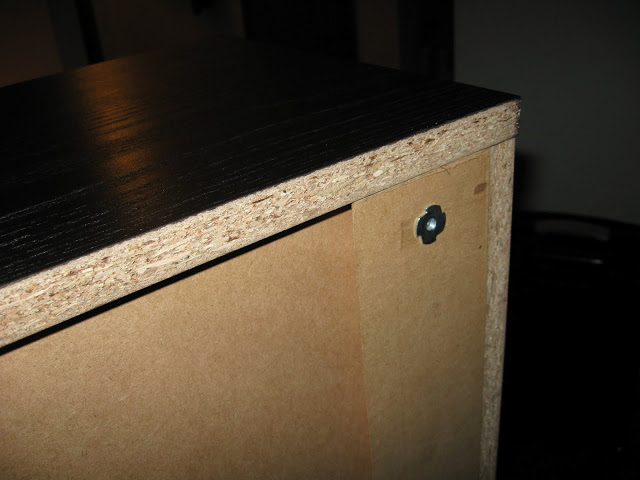 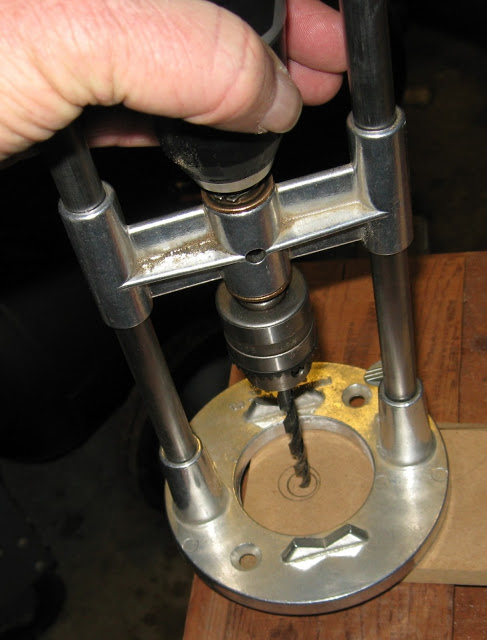 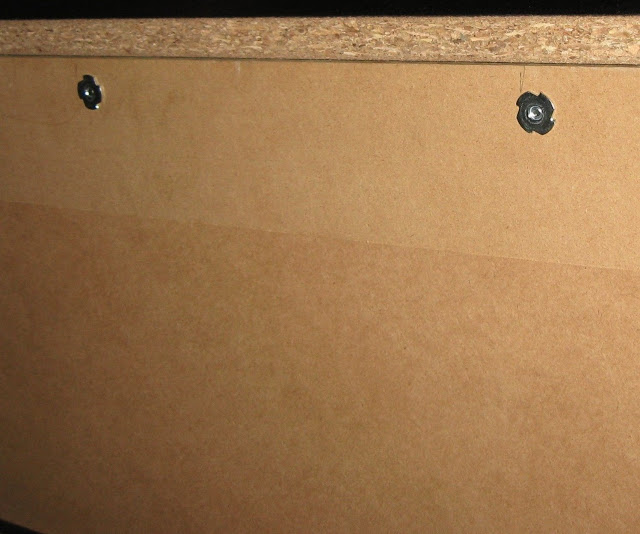 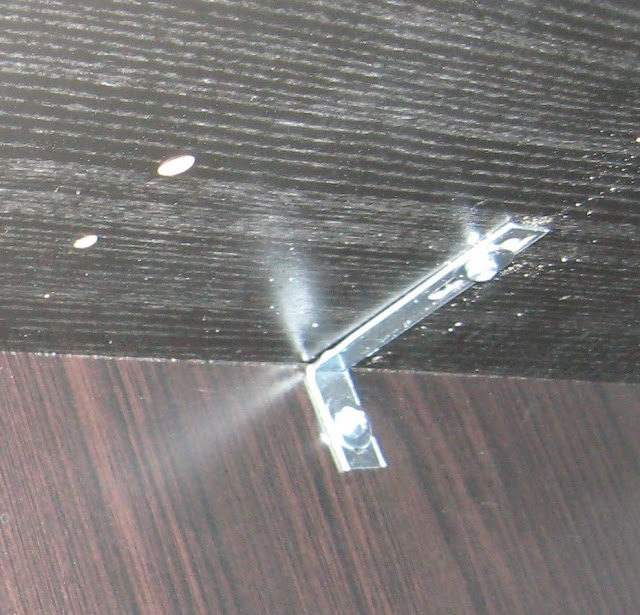 For mounting, there is almost exactly 1/2″ available for installing a french cleat. I used T-nuts and machine screws, plus one wood screw to the remaining internal upright, to secure the top portion of the french cleat to the Billy. The lower portion of the french cleat was secured to two studs. With the lower portion being not as wide as the upper portion, you can easily slide the Billy left and right a few inches to get it exactly where you want. If you are unfamiliar with what a french cleat is, just do an internet search, which is what I did. You will find the T-nuts along with the other furniture specialty fasteners. If you go to one of those large hardware warehouses, we won’t mention names, they should have them, but don’t be surprised if they don’t know what they are. The rear view of the Billy with the french cleat installed shows the bottom of the T-nut. Just do an internet search. It’s out there.

I used two of the anti-tip brackets that came with the doors to add attachment points securing the french cleat to the top shelf.

To finish it off, I bought one long and one short shelf, and three Olsbo doors.

Compared to the Besta, the Billy has real veneers and is a much nicer size.

I still have some tidying to do – cable management and a power outlet behind the Billy so that there are no visible cables or wires.