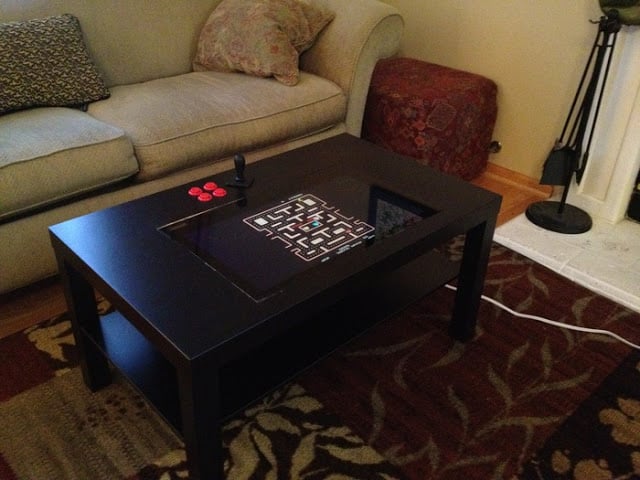 Description: I had purchased a Raspberry Pi (RPi) credit card sized computer and wanted to do something fun with it. I saw another article on how to make an arcade coffee table and thought I could do it easier by hacking an Ikea Lack table.

The Lack is easily hacked by cutting it’s hollow core material using a utility knife. I outlined the shape of the LCD monitor and carefully cut out the hole.

Next I cut out the holes for the joystick, buttons, and control board area. Initially I tried using a 1 1/8″ hole cutter to cut through, but it was tricky. I ended up using that hole cutter to score the shape of the holes and then finishing the cut with a utility knife. 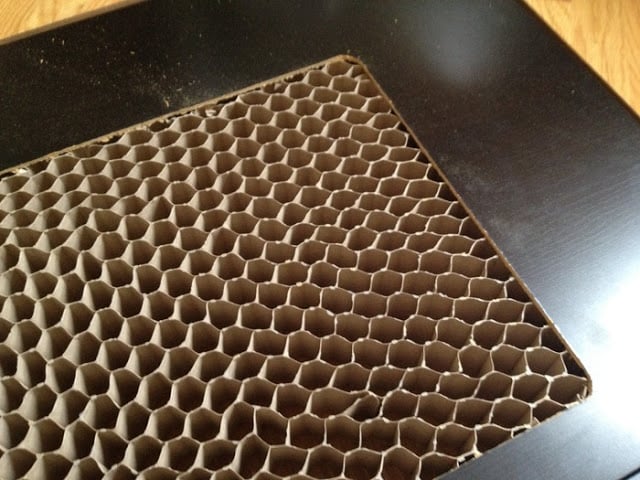 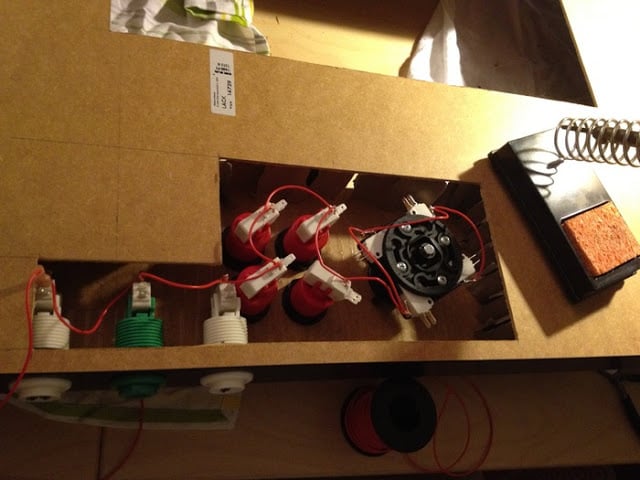 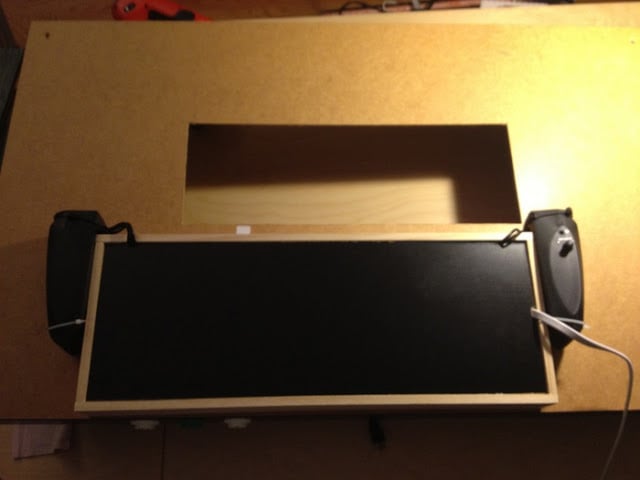 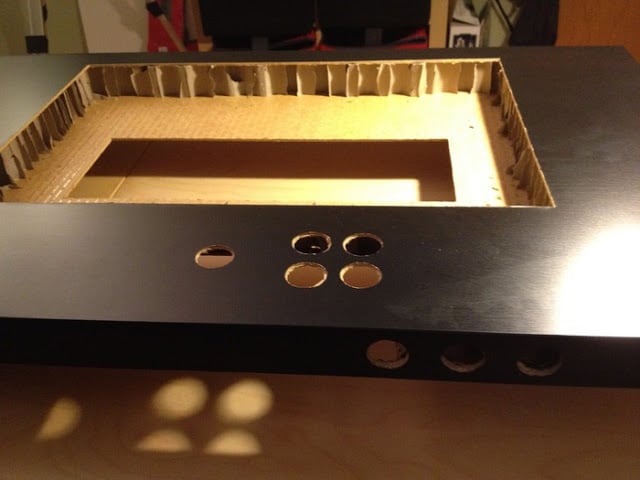 The RPi runs a version of Linux. I hacked together a simple front-end for selecting the games in Python using some sample code I found on pygame.org. For the games, I used a version of advmame compiled for the RPi.

Sound is provided by a pair of cheap speakers I got from Walmart. These items are hidden by a small enclosure I made that is glued to the bottom of the table. It also has a wireless keyboard and mouse for programming and configuration. In it’s final form, the table is completely controlled by the joystick and buttons so the keyboard is only used occasionally for fine tuning.

4 ways to hack IKEA for a movie night at home

The kids love playing the the old arcade games like Donkey Kong and Galaga.