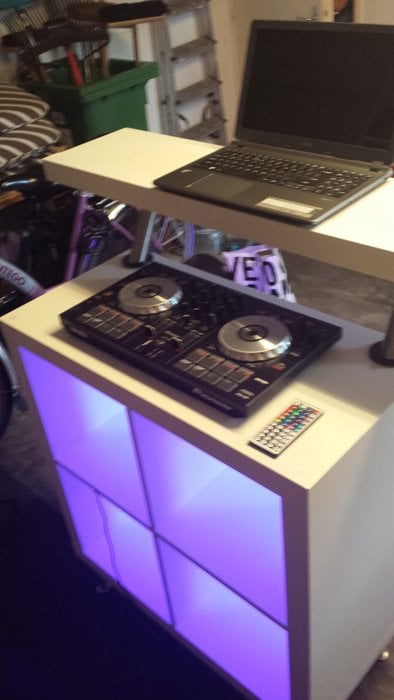 I got this job, to make a DJ booth for a coffee and wine bar. It had to be a bit of a loungy look, so I decided to do something with LED strips, and light bulbs. The first thing I did, was to check this website, because I already knew that everyone uses the Expedit Shelving unit for a DJ Booth.

Because its perfect in height (with the Capita Legs). I chose for the smallest Shelving unit, because the DJ there only uses a DJ Controller and a Laptop. Okay here we go.

1. Assemble the Expedit (79cm x 79cm) as per the included instructions.

2. Assemble the 4 Capita Legs (16 cm height) on each corner of the Expedit Shelf

3. Assemble the 2 Capita Bracket on the top of the Expedit, IMPORTANT: Measure first if the size of Lack shelf fits with the Capita Bracket! 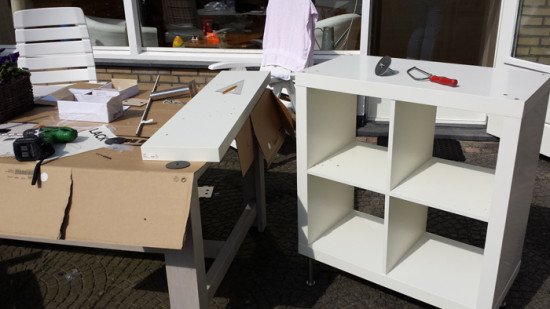 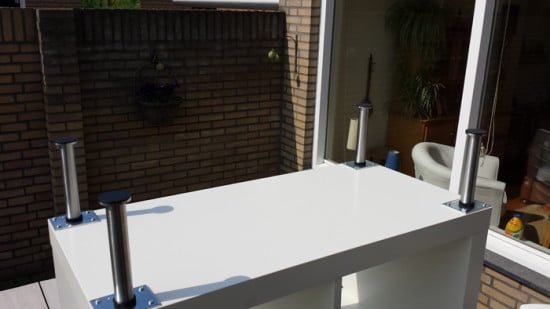 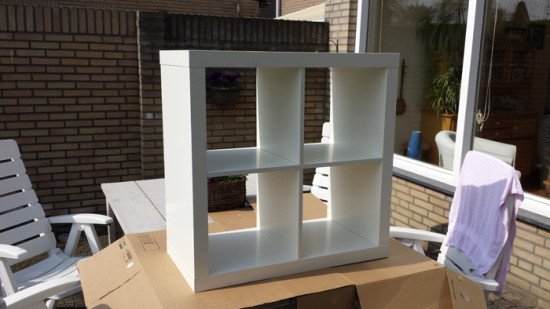 4. Assemble the Lack Wall Shelf, on top of the Capita Bracket.

Okay now your DJ booth is done! What you do with it now is your choice. I chose to add some LED strips (bought from a Chinese wholesale webstore) on the bottom of the Expedit bookcase. 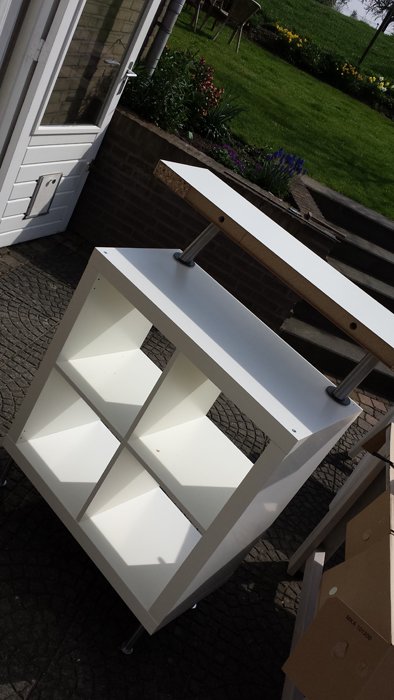 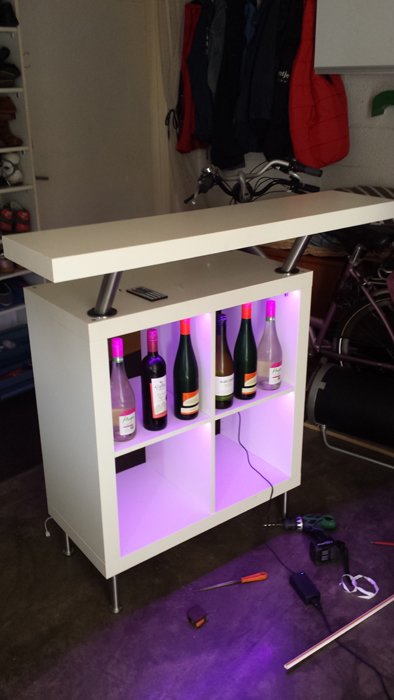 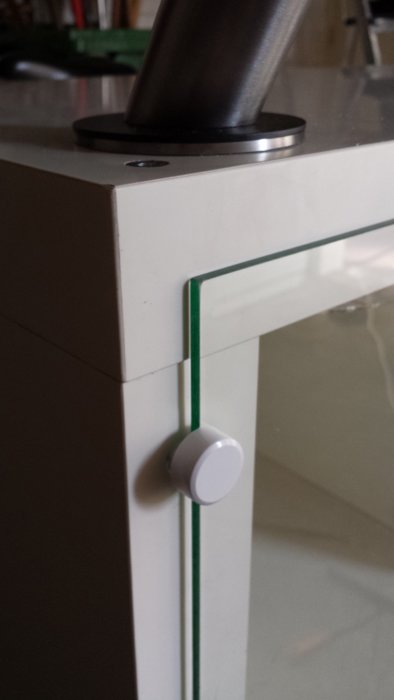 I also added a plate of glass in front of the DJ Booth. Maybe when I deliver the booth, I place some bottles of wine and coffee cups in it, to give it a nice look!

note: Because the LACK is a wall shelf, it has an ugly side of the plate. I solved this with a plastic strip glued at it.