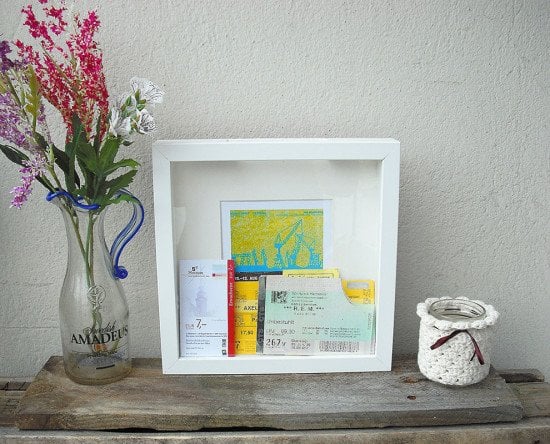 I made this Memory box for ticket stubs for my favorite teen in the world. As a passionate hunter and gatherer, I first tried for months to get hold of a second-hand shadowbox but no chance! So I gave up and bought a RIBBA picture frame at IKEA, which is actually a shadow box and just acts as if it were a picture frame. Since the photo frame still needed an opening through which one can insert the tickets, I unpacked my saw.

Ribba consists of an outer frame and an inner frame, and in the upper side of both you have to saw an equally large opening. From this step, I’ll spare you the photos, because I didn’t manage this part really gracefully. Since I do not really have the right saw to saw out something, I had to improvise. 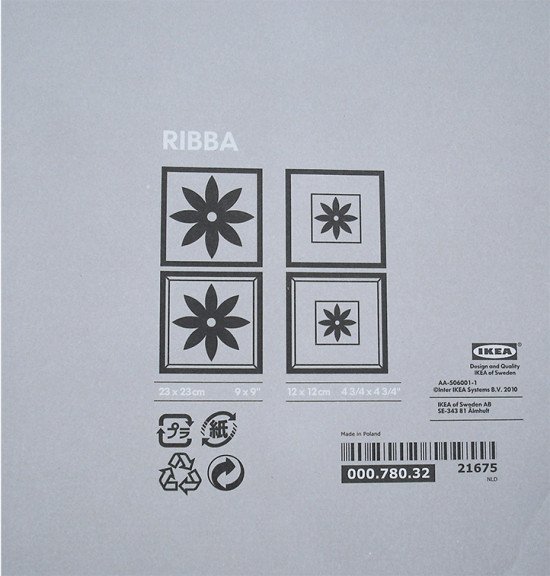 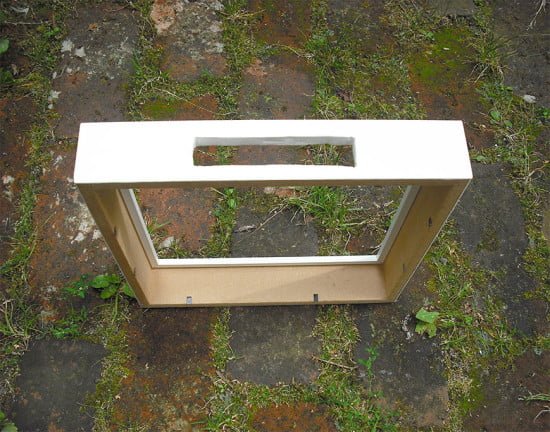 First I sketched the opening out with a pencil and then sawed carefully down one long side with my Japanese saw, at a slight angle, until I completely sewed trough the wood at one point. Then I was able to saw out the rest the usual way. The inner frame was easier because there you can saw directly into two sides. 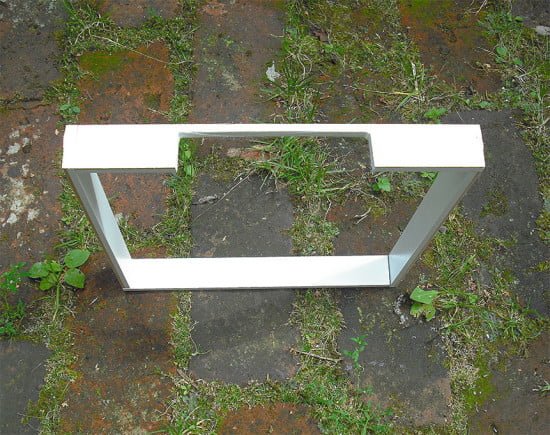 All I had to do now was to once again paint the new wood openings white and print an image for the background. For my teenager I chose a scaled poster of her first music festival.