i’ll be heading out of state tomorrow with some friends for a bit of a r&r. we’re going to the mountains, well, sort of, more like the foothills but it’ll still be cooler, and a respite from the tropical heat. i won’t be posting on monday but will be back with more hacks on tuesday. i hope you have a great weekend too.

in the meantime, i digress but it does look like furniture hacking is catching on. i stumbled across these eames hacks on designsponge (via notcot and core77). the project by 6 students from the university of the arts, philadelphia, was in honour of eames 100th anniversary. 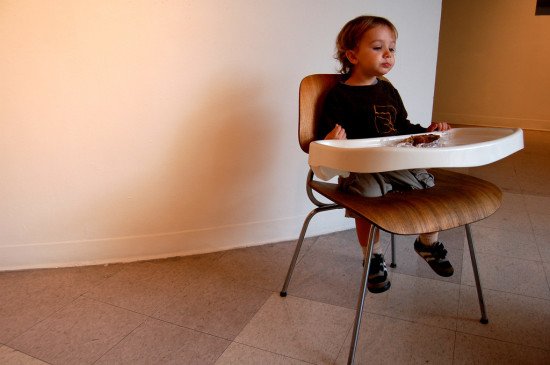 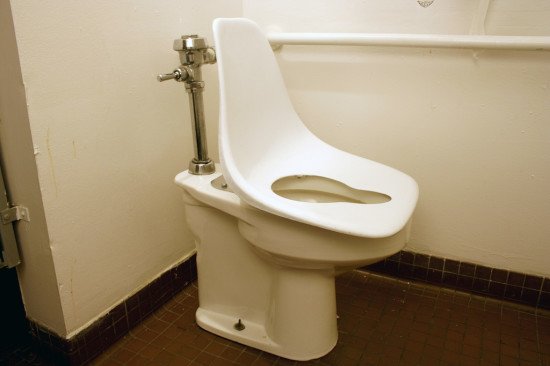