Home
Hack of the Year

It’s here again! Vote for your favourite hack of 2009

After the last 2 years of listing 20 favourite hacks, I’ve noticed that votes concentrated on around 10 hacks while the rest received minimal votes. So with much reluctance I decided to trim my fat list down to 10, again. A shorter list was much harder to do than I thought. It was a delight going through all the entries in 2009 but agonising in having to omit some really good hacks. Probably, your favourite is missing in the list too. Do drop a comment if your favourite is unlisted. I’d like to know your pick.

And with that, here goes my 10 personal favourites (in no particular order). You guys vote to decide who takes the cake as the Ikea Hack of 2009.

Crafty pod with sewing machine
Two Billy bookcases makes one great craft pod. Closes to hide the full shebang of crafty things. Opens up to reveal loads of storage and even space of a sewing machine.

Philip and Cat’s shoe room
The ladies (and some lads, me think) went wild oogling Cat’s shoe room. While not in the league of the likes of Imelda but for us hackers, it’s plenty of storage. 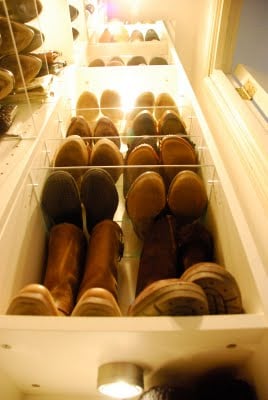 iMac computer desk
Combine Apple coolness with Ikea hacking and what do you get? Ta-dah.

Besta Makeup Armoire
I think this is amazing. No clutter, no mess and it actually adds big pluses to the place. 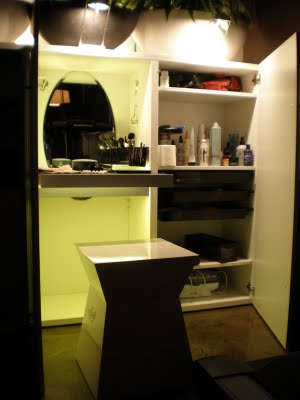 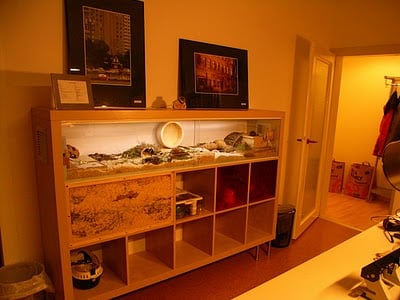 Expedit room divider
The Expedit also makes an impressive room divider. What’s most fantastic about this room divider is its flow. Yeah, we’re talking chi, baby. John added just the right curves to the Expedit and turned it from square to sexy. 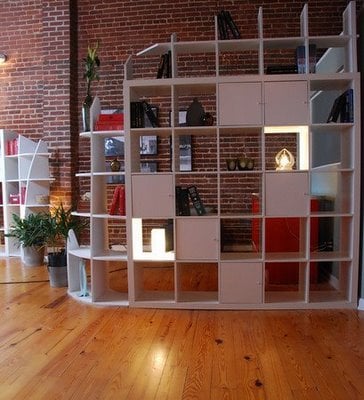 The heated Poang
I like the concept of seatheating in an Ikea armchair. Definitely one of the freshest Ikea hacks I’ve seen this year. The idea of heated seats may not be new but as far as hacks go, it’s new ground. 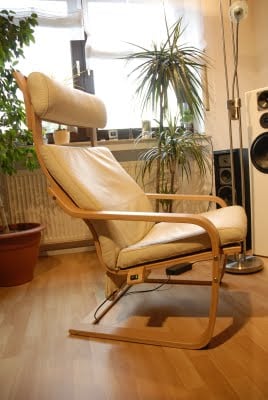 One flew over the chicken coop
This is one hack that totally took me by surprise. Never have I imagined Ikea being used as homes for chicken. Turns out the stuff from Sweden is not just good for us humans but pretty swanky for chicks too. 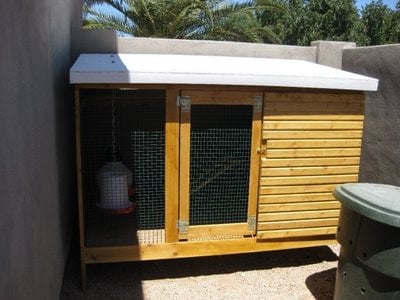 See more of Aaron and Corrine’s home for chicks.

Rocking Emmabo
I loved this the moment I saw it. I looks way, way better than the plasticky-what-have-you cover that comes with it. Ikea should come up with this for 2010 Summer. Seriously. 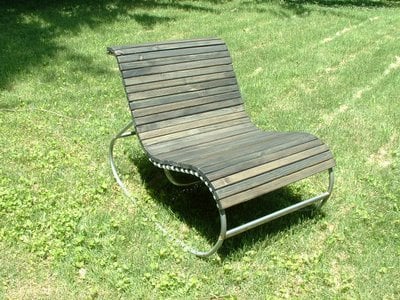 
Hidden wall cabinet
If Anthony didn’t tell me, I wouldn’t have guessed that a medicine cabinet is cleverly hidden behind the wooden frame hacked from a Nexus cabinet door. Simply gorgeous and so simple.

So here are the finalists on parade. What’s your pick?

Which is your favourite hack of the year?(survey software)