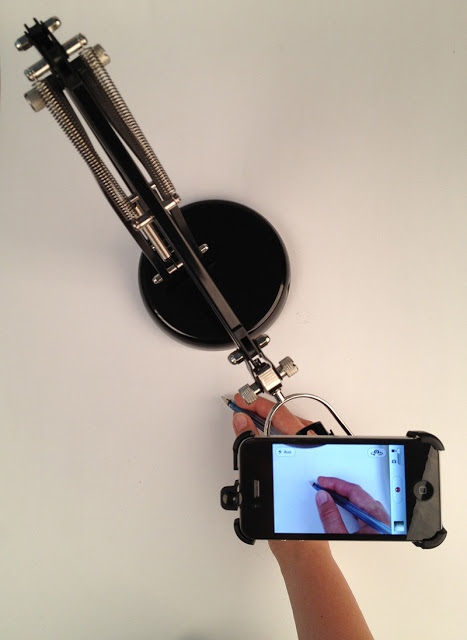 Materials: Forså lamp, Camera holder (in this case: iPhone Holder for a bike)

Description: I needed a camera tripod or some kind of stand in order to film my drawings while I make them for some tutorials. So when I found a Forså lamp with a broken shade in the as-is-section of my local IKEA, I got the idea to make a camera stand out of it. 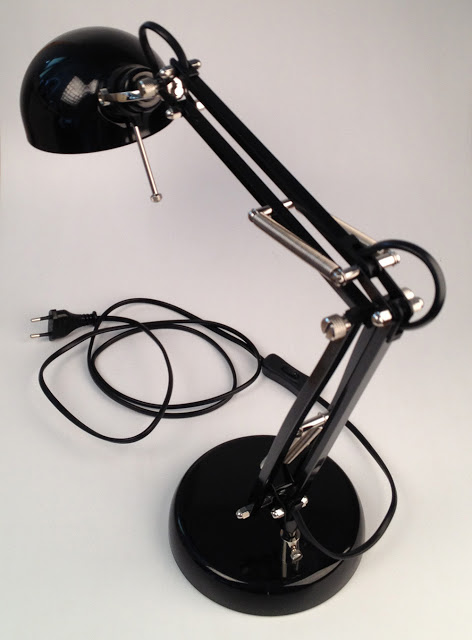 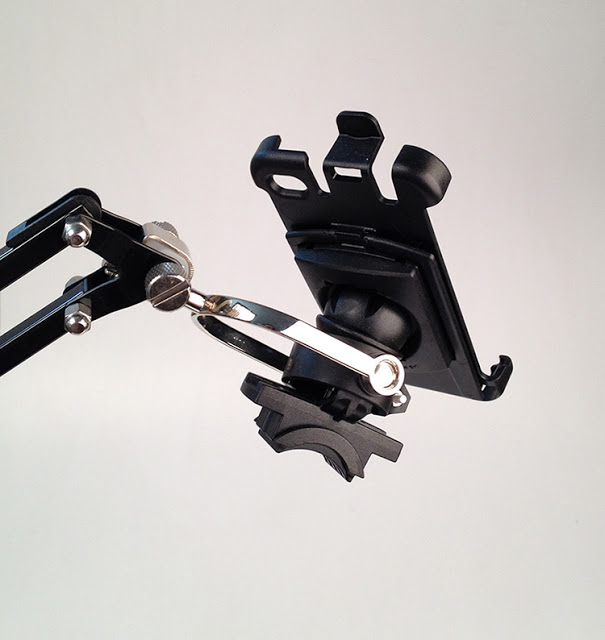 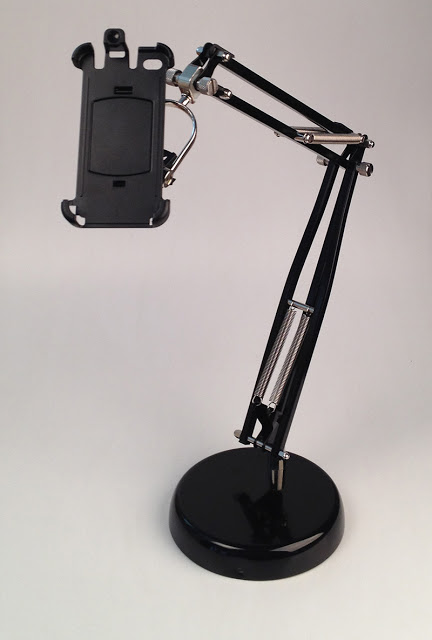 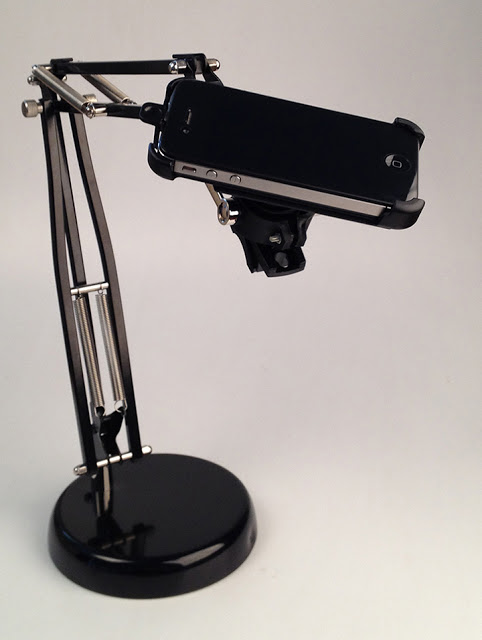 I removed the broken shade and the cable as I wouldn’t need it. I bought a holder for my filming device that you would usually use in a car or on a bike. Basically, you only need something that fixes your camera properly on the remaining parts of the lamp. In my case it is a holder that you can turn horizontally 360° which comes in handy as you can always rotate the camera in a position that avoids parts of the stand being filmed. Besides, the moveability of the lamp itself makes it an extraordinary flexible stand!

So: clamp the parts together, turn your camera on, and off you go!