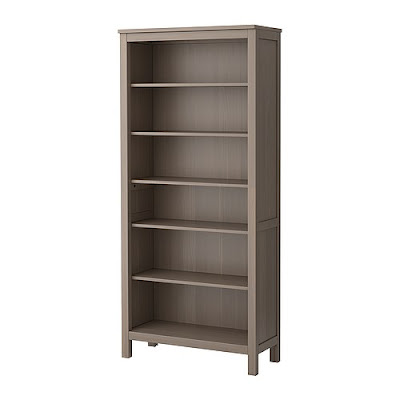 Description: I have this shelf unit but cannot install the back in the location where it must go. I find the shelves very unstable….they keep falling down at the least disturbance. Can anyone suggest a hack they’ve tried which worked to make this unit more stable?

I’ve tried reversing the shelf pins so that the longer end is out but that made no difference. Everything keeps crashing down…help!