Hackers help: how to reduce Besta Jagra depth to 40 centimeters? 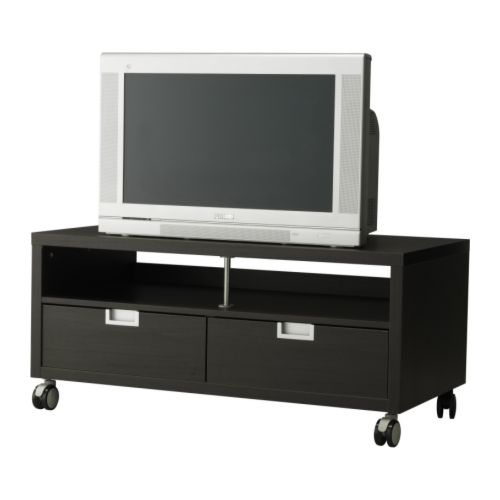 Description: I am planning a Besta Jagra hack, inspired by this Ikea Hackers post.

Currently, under the TV, I have a Besta Jagra TV stand, which is 60 centimeters in depth. My idea is to cut it, so that its depth becomes 40 centimeters: in this way the Besta Jagra would fit more nicely when associated with some other Besta series cabinets I already have (and whose standard depth is 40 centimeters).

It seems to me that reducing the depth of the Besta Jagra structure should not be very difficult… but what about the drawers? 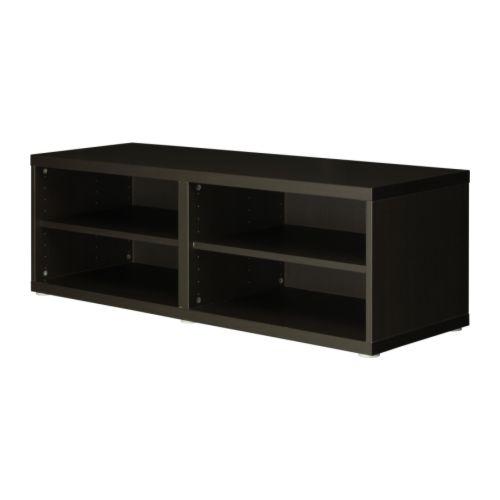 Did someone already tried such an hack?
Do you have suggestions on how to reduce the depth of the drawers, and how to deal with the drawers slides (which must be reduced too)?

Thank you very much in advance!