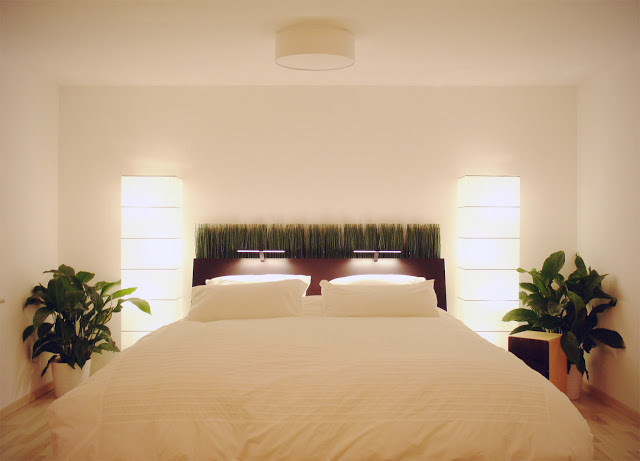 Next I removed the front part of the headstand of the bed and drilled the Ribbas in. When put together there is only a small gap between the large front and the upper part, so one could also cut a groove into it to make everything flush. 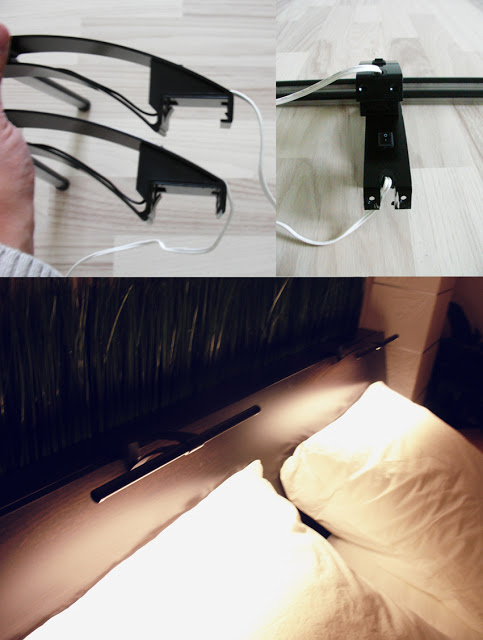 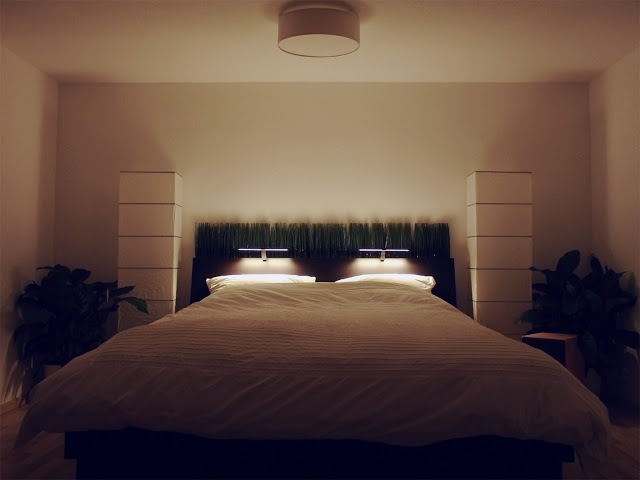