Contributor·February 4, 2013
Ikea Kitchen Island HacksKitchen
·18 Comments·2 mins read
Kitchen islands are expensive! And they are not very cute. I took an old HEMNES 3-drawer chest (the bigger one) and re-purposed it into a country kitchen island. 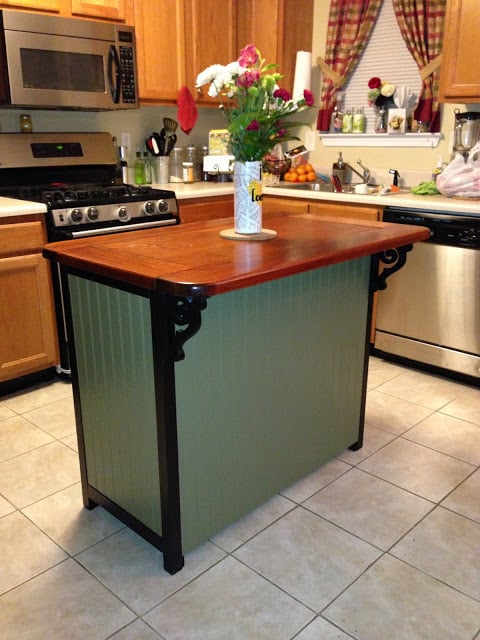 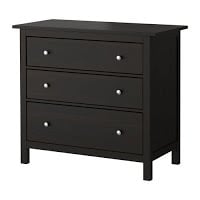 How I made my country style kitchen island:

I took the backing off the dresser and bought a 4x8ft wainscoting panel, which I cut into 3 sections.

One large one for the back of the chest and 2 smaller pieces for the sides to tie the whole thing together.

Then, I spray painted the wainscoting. After it dried, I used Liquid Nails and finishing nails to attach the back panel.

Next, I used Liquid Nails to attach the smaller two side panels right onto the dresser. 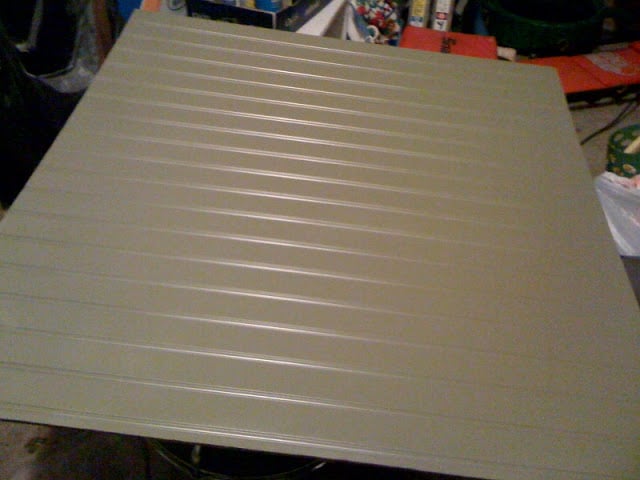 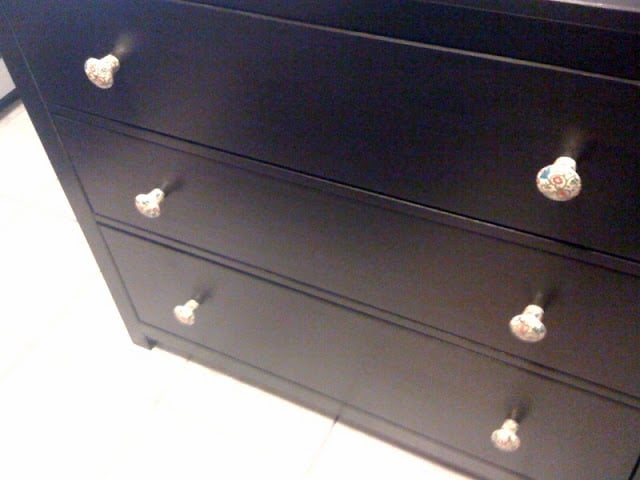 Prior to this, I went on Craigslist and bought an old coffee table and took the top off.

I looked for one that had the closest resemblance to a real butcher block to avoid doing extra work. So, I removed the top of the dresser and used screws to screw the new top on.

I saved about $200 by building this country kitchen island myself and I’m super happy with the results.

It’s perfect for the size of my kitchen and decor. I also LOVE having the drawers for storage! 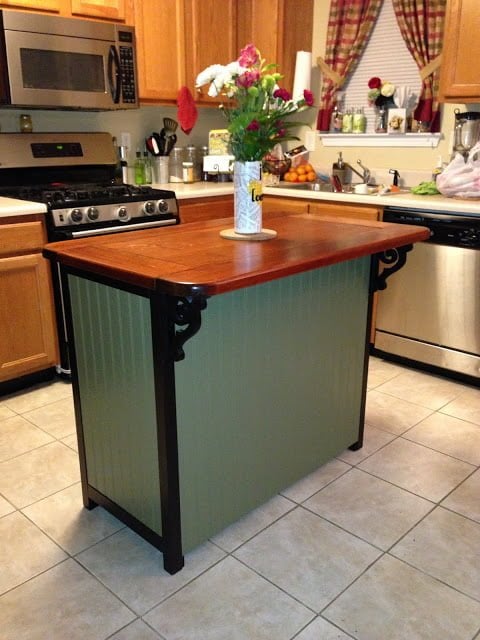 #1 Kitchen island with seating for 4 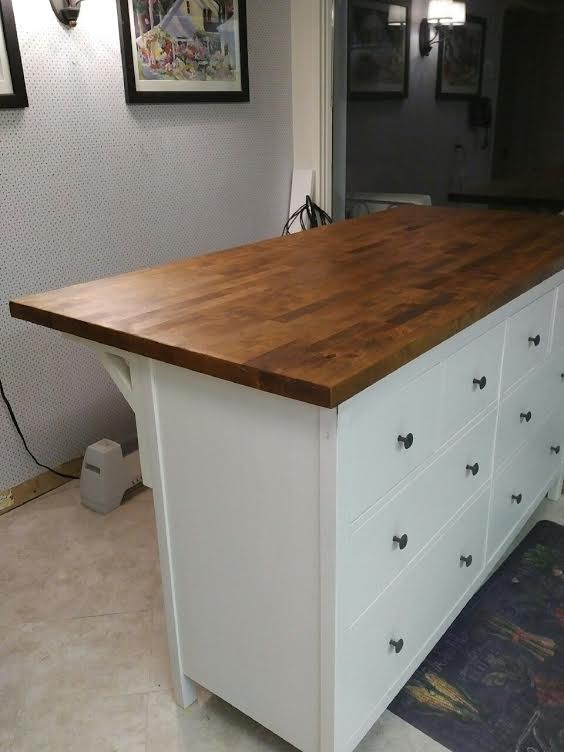 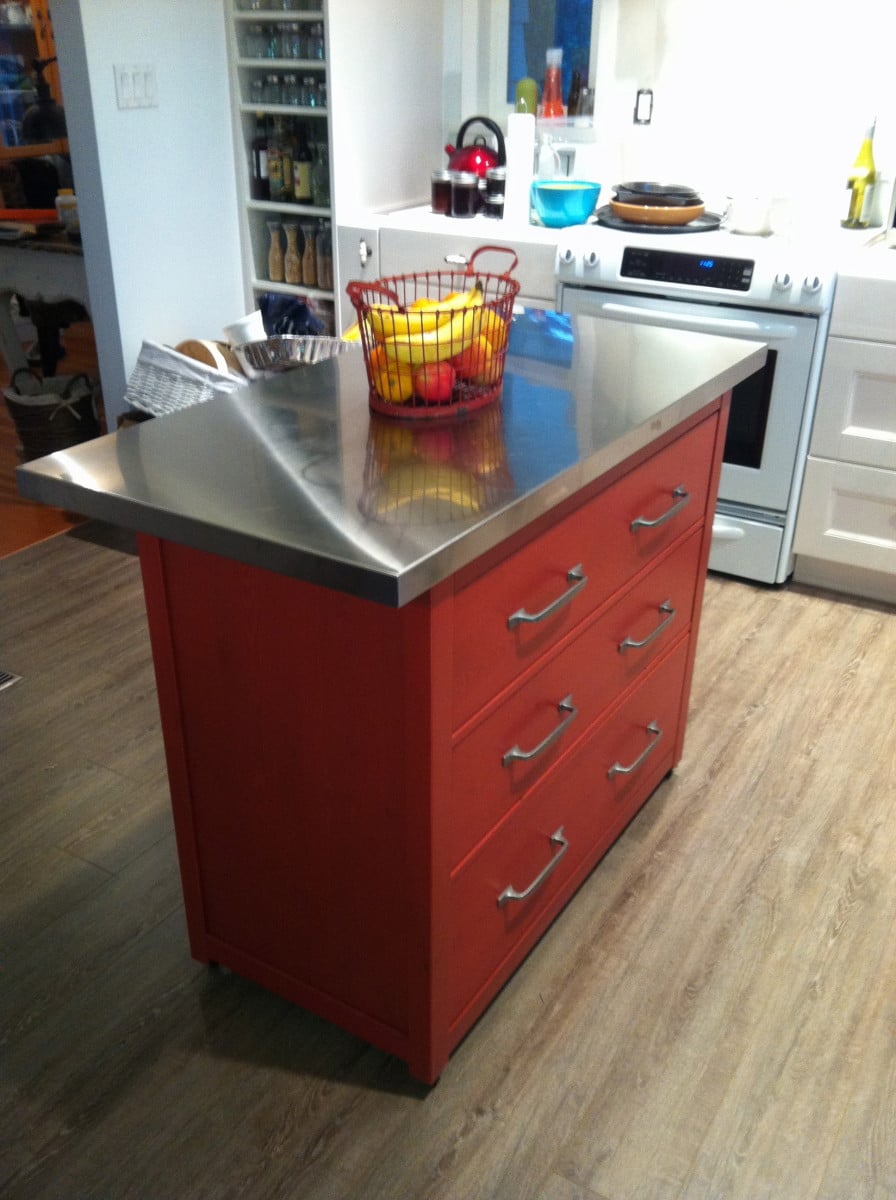 After digging around on Etsy for what seemed like a million years, CommandoGirl still couldn’t find one that provided enough storage and was also small enough to fit into the limited space in her kitchen. So, enter the Hemnes dresser. And out came her small kitchen island with drawers. 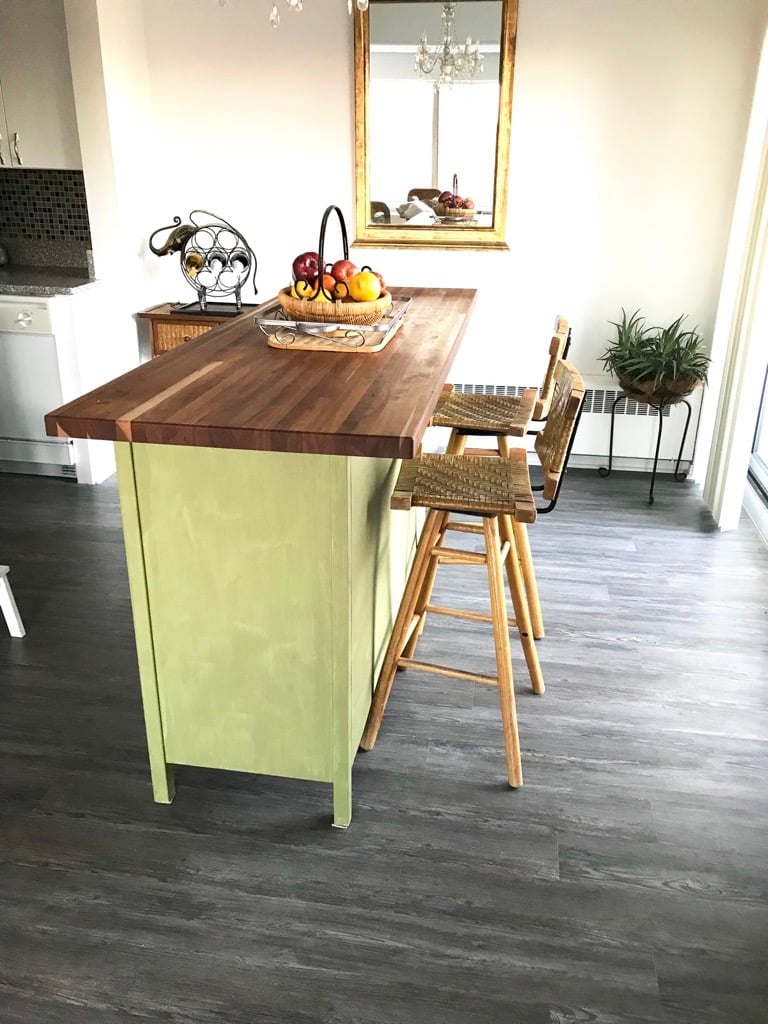 Michelle recently moved to a condo and had a HEMNES dresser. Either, she was going to have to get rid of or think outside the box to keep it. Lucky for us, she kept it. Here’s her IKEA hack of a rustic kitchen island.