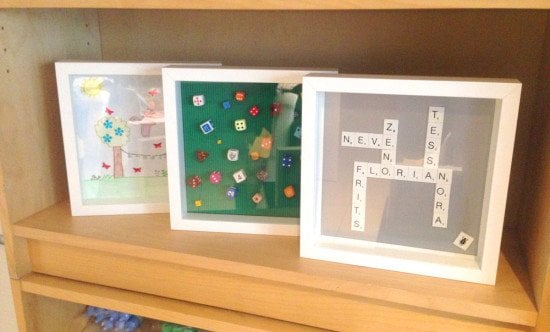 We wanted to create special presents for our friends & family. So we bought some Ribba frames, all identically white and squared, and customised them with a theme, inspired from each person’s hobbies and interests.

One has two real plants, with pots fixed to the bottom of the frame and no glass on the front (so you can water the plants!). And we even added small plastic tools on the outside. 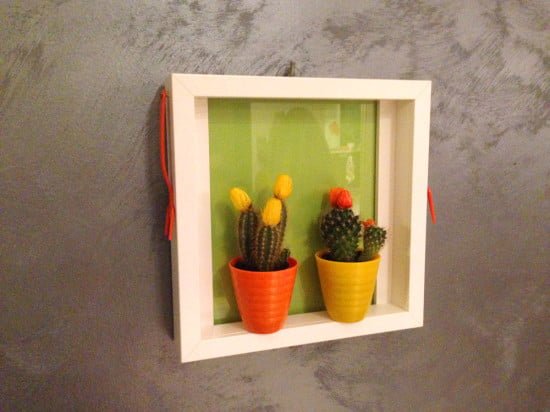 One has golf balls, cut in 2 halves, glued to the background and painted with bright colours. We named it “Warhol-in-one”, being inspired by golf and Andy Warhol. 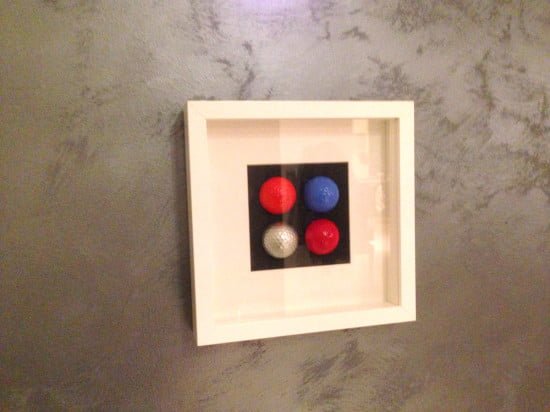 One has several dice, all glued to a green background, for a dice and games enthusiast. One has Scrabble tiles instead, on silver background to make it a bit modern and cool.

One has LEGO plates glued all inside the frame, and LEGO mini-figures walking around. It’s a combination of LEGO toys and some Escher type of visuals. 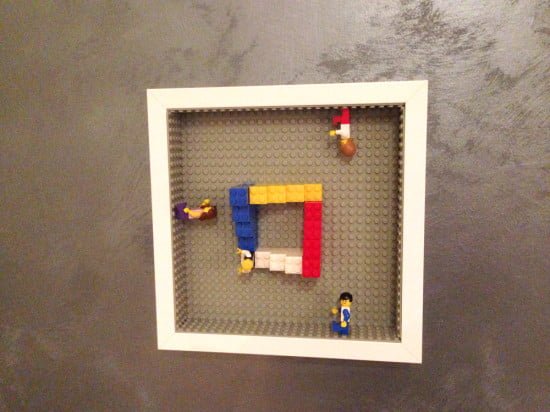 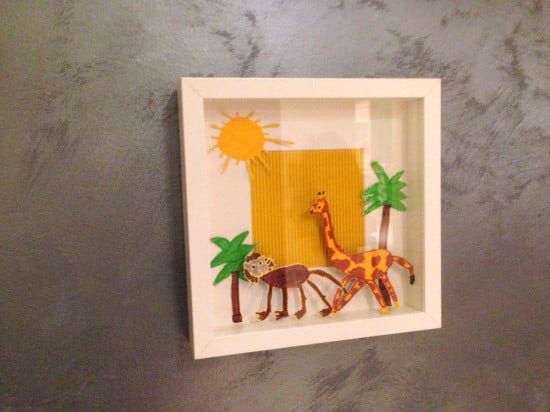 Probably the one that required most work is the one with two plastic tubes applied vertically, cutting inside the frame. Our kids invented a story and drew it on a very long piece of paper. We taped and rolled the paper on the two tubes, and when the frame is closed, you can read the story by turning one of the tubes! 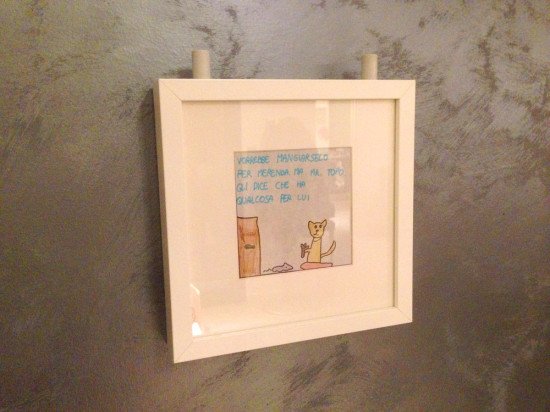 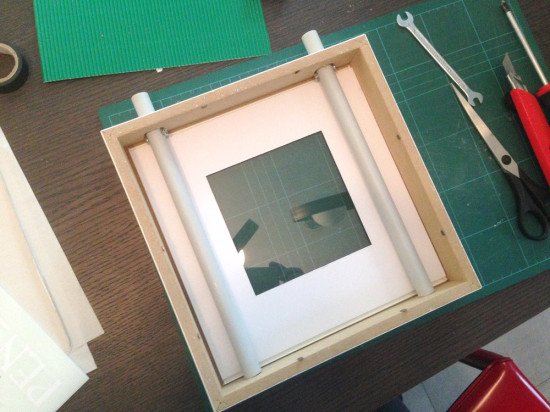 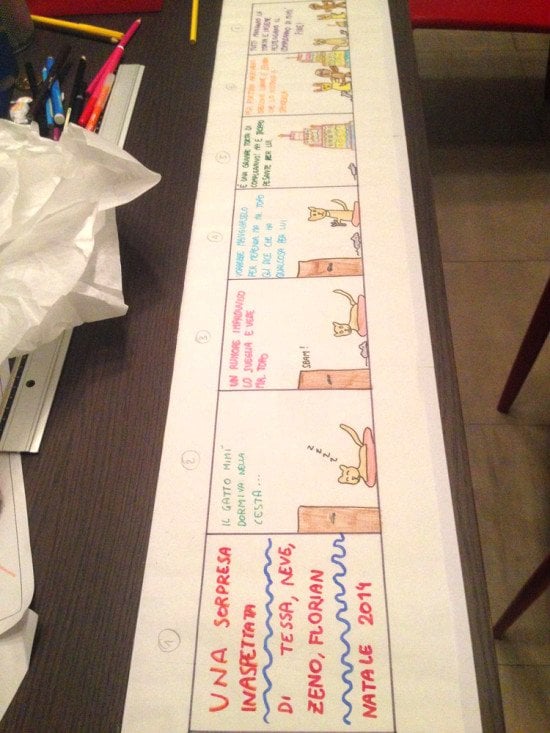 The nice thing is, you can create Ribba frames for anybody, using their hobbies as an inspiration, and being a bit creative. And such a personal and customised present is always a great success! 🙂