Groggy. Eyes barely opened, I made my way to IKEA Cheras last Thursday at 7am for its special opening ceremony. Now, I don’t usually do well in the mornings. Tap my pulse and you probably won’t find any sign of life until I down a cup of coffee … but that morning I was glad I beat the sunrise to Cheras. There’s nothing quite like the buzz and excitement of a new IKEA store opening.

For one, being early meant no traffic. It was a smooth ride all the way to Cheras and the car park had ample spaces for the invited guests. (Two hours later, it was a completely different story). We were treated to all 7 years of ABBA music and a very Swedish breakfast. Now, we were not served a box of tacks. “Tack” means “thank you” in Swedish. 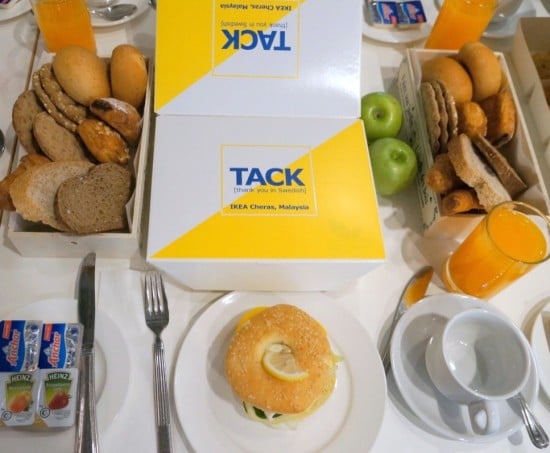 In the box were chicken meatballs with beetroot sauce, hard boiled eggs, pancakes, scrambled eggs, grilled tomato and fried potatoes with onions. Way too much for so early a morning. I couldn’t finish the box of goodies. 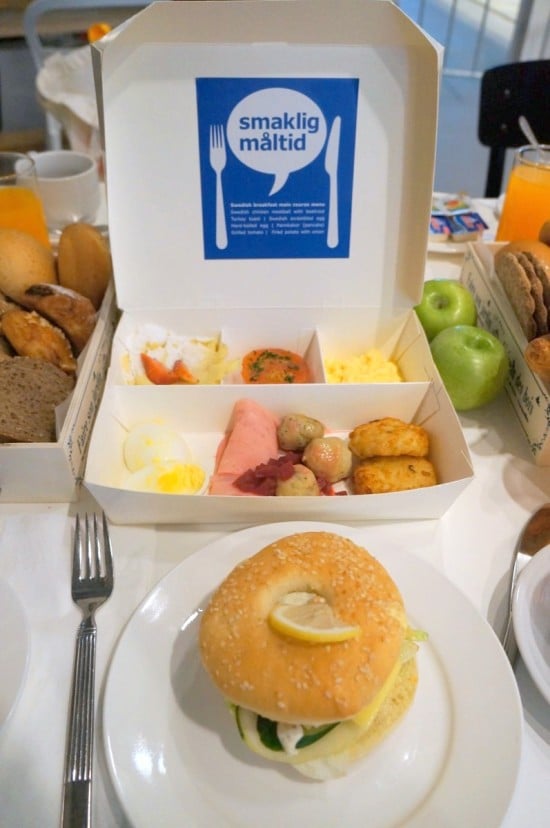 But we were more fascinated by this tube of fish roe spread. It’s kinda like salted fish mashed with mayo. Sounds gross but it’s super yummy on KNÄCKEBRÖD. 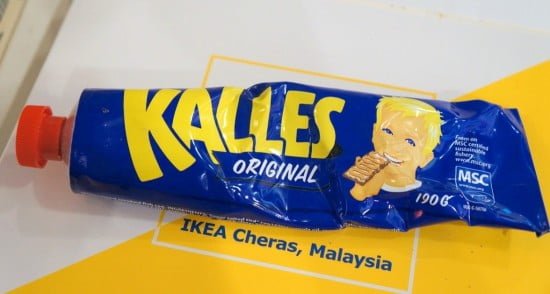 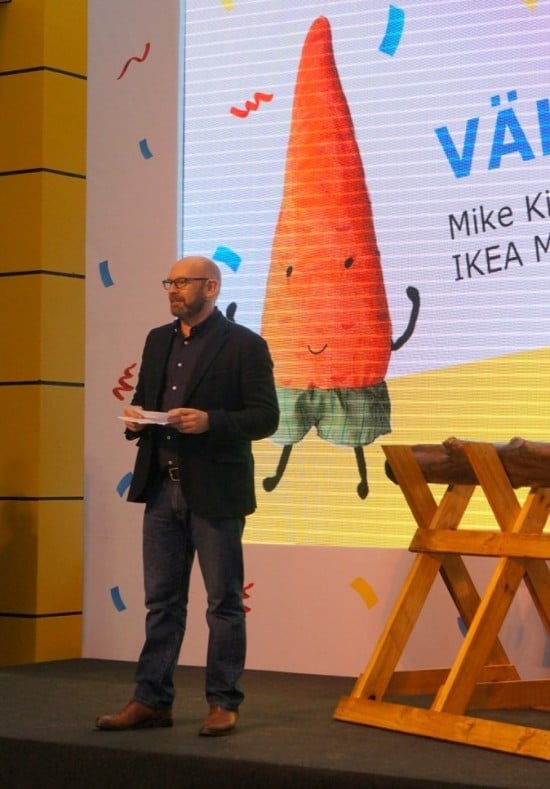 After we had our tummies warmed, we were ushered downstairs for the opening ceremony. Mike King, Retail Director of IKEA Malaysia, Singapore and Thailand welcomed everyone and invited the VIPs on stage for a little bit of action. Instead of ribbons, Swedish tradition calls for a piece of log and a massive saw. How apt, I thought, for a home wares store. 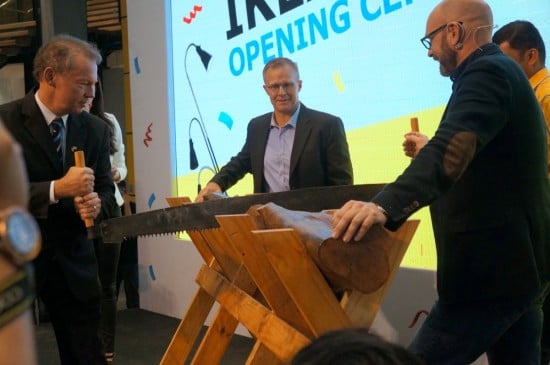 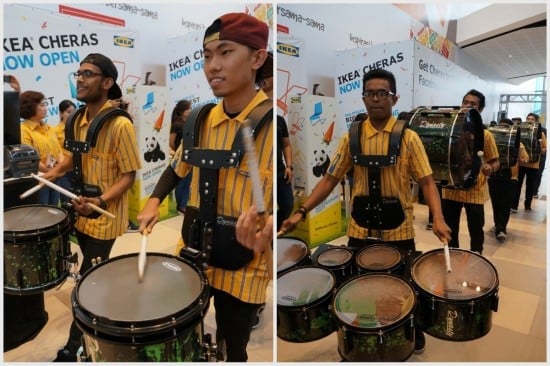 Then the drum band came marching in.

In the meantime, a crowd gathered beyond the entrance. The spirit was high. They were cheering, laughing and the mood in the air was like “I am gonna score a RM199 sofa today”. At 9.30am exactly, they rushed through the gates and flooded the store. I saw a few running to the Self Serve area to grab the opening specials. 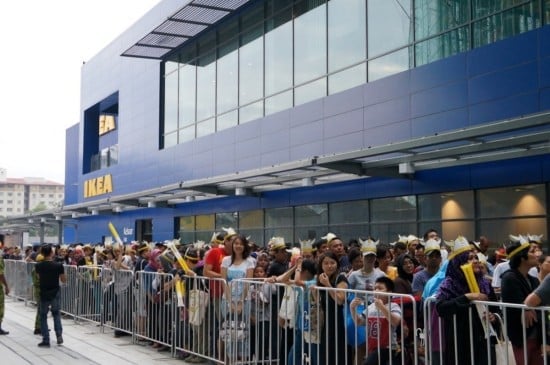 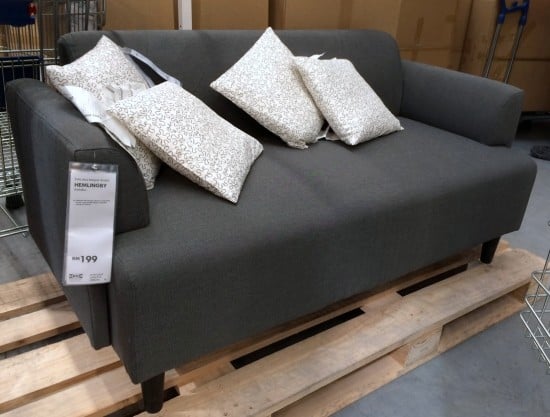 And here’s the queue for it. Limited to 2 per person. 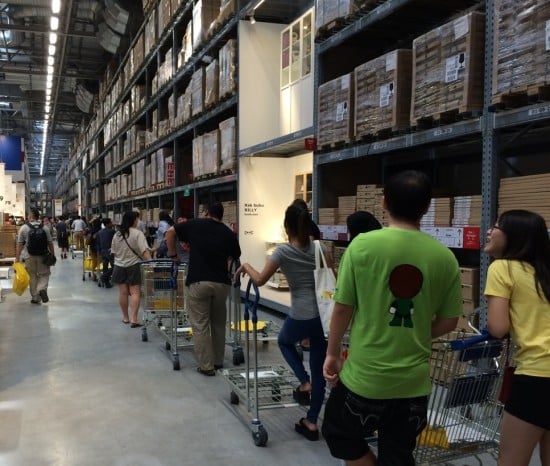 I took a peek at Småland. It was deafeningly quiet. No kid has set foot in here yet. But not for long. 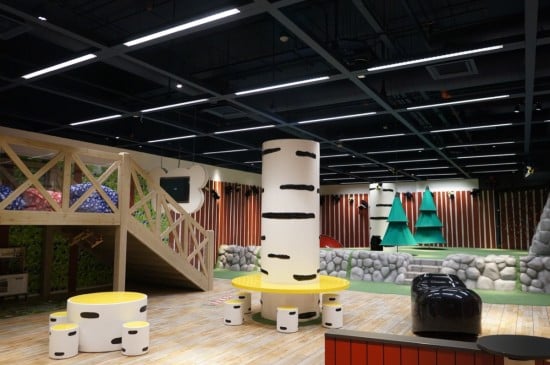 And that’s it, after years of anticipation, the second IKEA Store in Malaysia has flung its doors wide open. There are lots of activities planned for opening week. So head down to IKEA Cheras early to grab yourself some Swede deals. 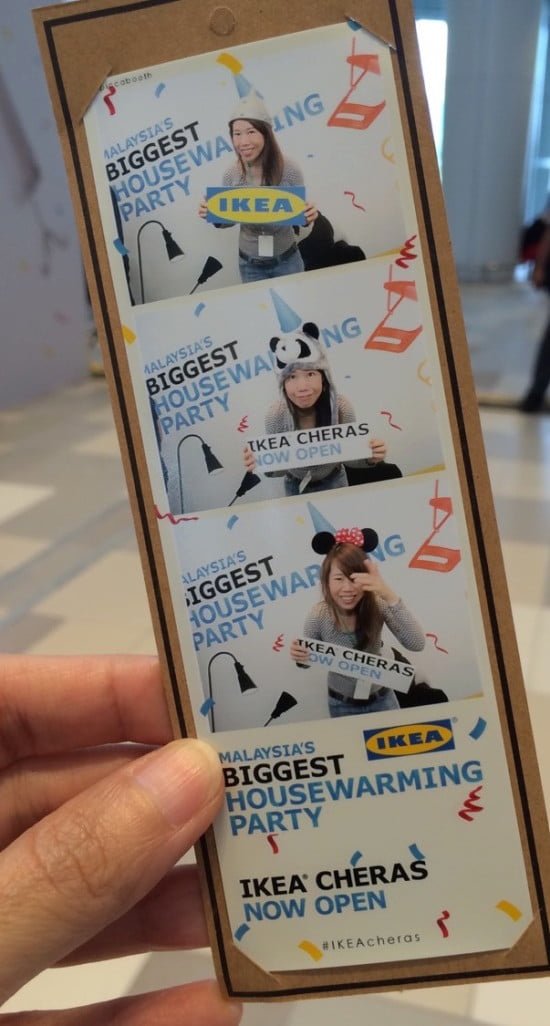