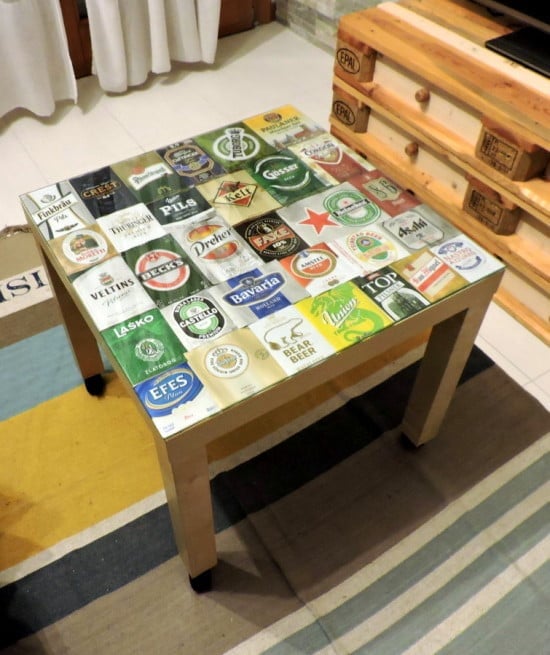 I wanted to give some “personality” to a classic LACK table. For this LACK hack, I cut a series of beer cans of 33cl and 50cl with a simple pair of scissors, and manually bent them in the opposite direction of the original beer can shape, in order to level them. If they could not be unrolled manually, I put them under a flat weight for some time. 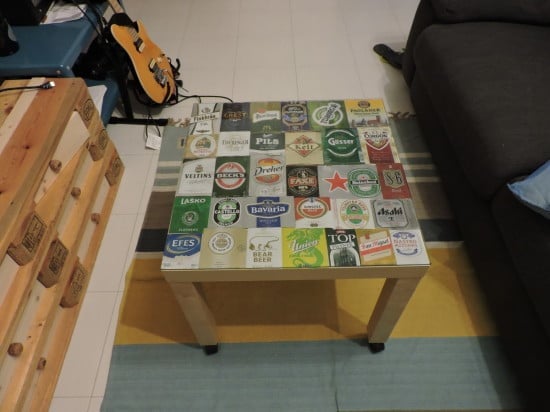 After that I studied a way to cover all the surface of the table starting from one corner and finishing on the lower, opposite end. Then, I stuck the beer cans on the LACK table top.

On top of the cans, I placed a glass plate, hand made with a rounded edge all around. 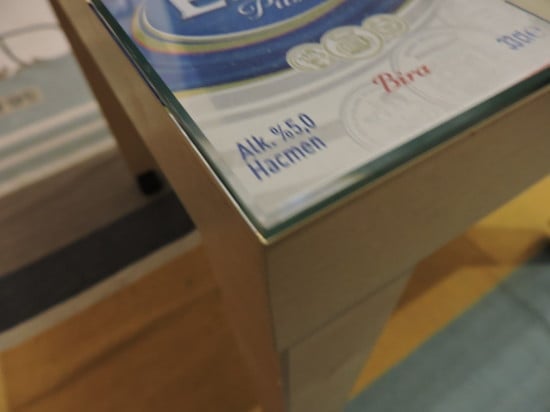 Finally I installed wheels, recovered from a personal computer table. Easy. Hardest part has been… you can imagine, finding so many empty, different beer cans!

Hello 2021! Light the year up with a candle fireplace 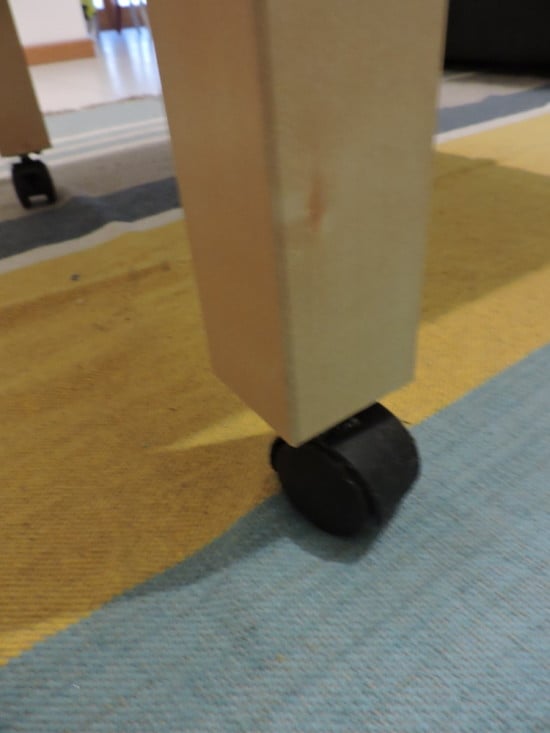