We’ve heard this before — “Talk to your plants and they’ll grow healthier”. IKEA UAE took it a step further in a “Bully a Plant” experiment to raise awareness around bullying. What happens to a plant it if gets bullied? That’s a question we want answers to.

It took two of its own Dracaena plants and installed them at the school. Both plants were played looped voice recordings but one received compliments and the other was verbally bullied with hateful words. The children took part in recording the compliments and negative words. 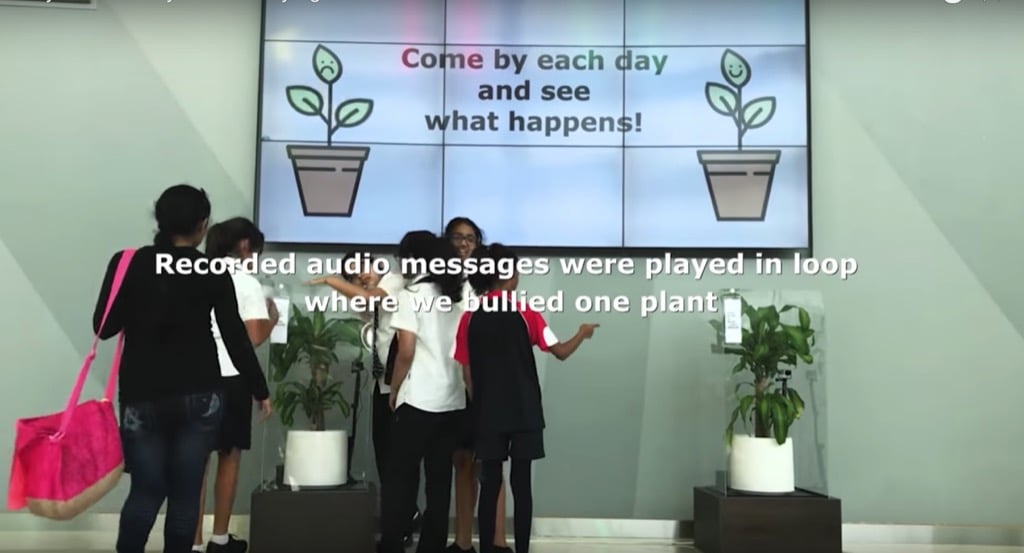 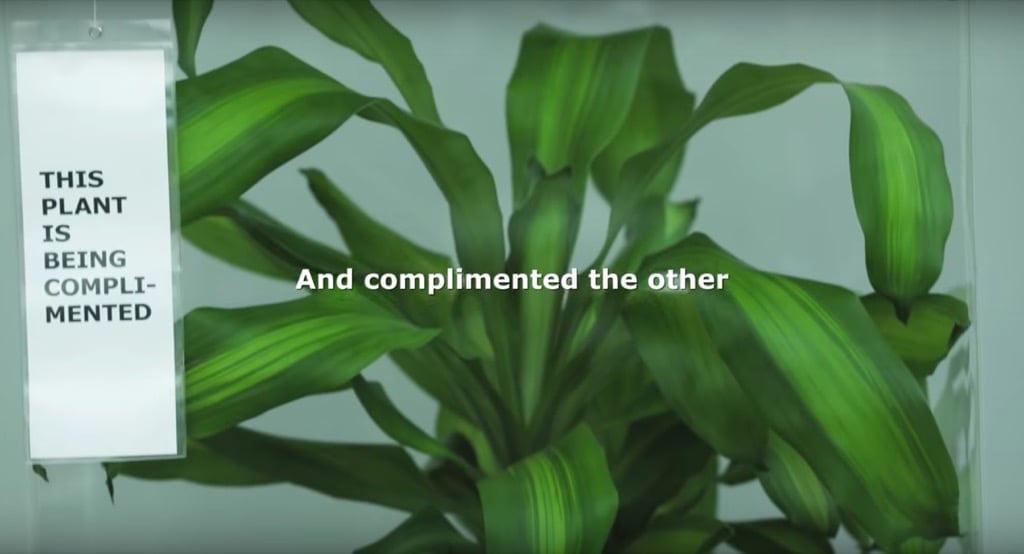 After 30 days, the bullied plant started to show signs of wilting. The complimented plant flourished. 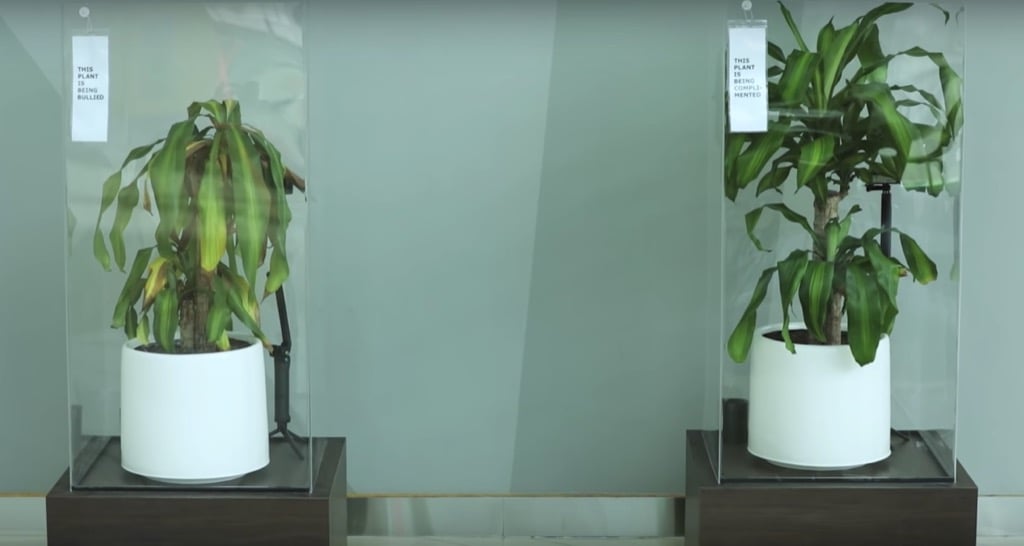 As a control, both plants received the same treatment — the same amount of water, sunlight, and fertilizer. The only difference was the words they received.

Pretty amazing, right? Watch the video of the IKEA Bully A Plant experiment in full below.

I was a fat kid growing up and had my share of hurtful words. I’m dead set against bullying and I love the message this experiment conveys.

But I did feel a little skeptical about the “science” behind the experiment. Do plants really have the same senses as human beings? They may be alive but can they understand words? Some commenters have called this experiment pseudo-science. Or a mere coincidence? Purely anecdotal?

Another experiment (by Mythbusters) shows that plants have primary perception. And do react to being hit and abused when tracked on a polygraph machine. Which reminds me of my grandma’s advice — “If a fruit tree is not bearing fruit, wave an axe at it and threaten to chop it down.” And lo and behold, the impotent tree bears fruit the next season. I kid you not.

So, perhaps the age-old advice to talk to your plants really has merits. What do you think?

In the meantime, I’m going to talk nicely to my succulents.