We were building a holiday small house, with emphasis on putting as much of the space as possible into the living areas, where we spend our time. We are happy having fairly small bedrooms where we spend little time.

At first, we had planned to put wardrobes on either side of the bed in the master bedroom. But when we were halfway through the build we realised that it would be quite claustrophobic and not allow for any bedside tables. Aargh!

The solution is built-in PAX wardrobes recessed into the wall on either side of the bed and popping out under the eaves outside. It’s elegant and works very well. The pop-out boxes were built around two PAX fitted wardrobes, which fitted neatly under the line of the external eaves. They are clad with the same steel as the rest of the house.

The photos below show the small house construction and the result

The pop-out boxes to contain the wardrobes under construction. 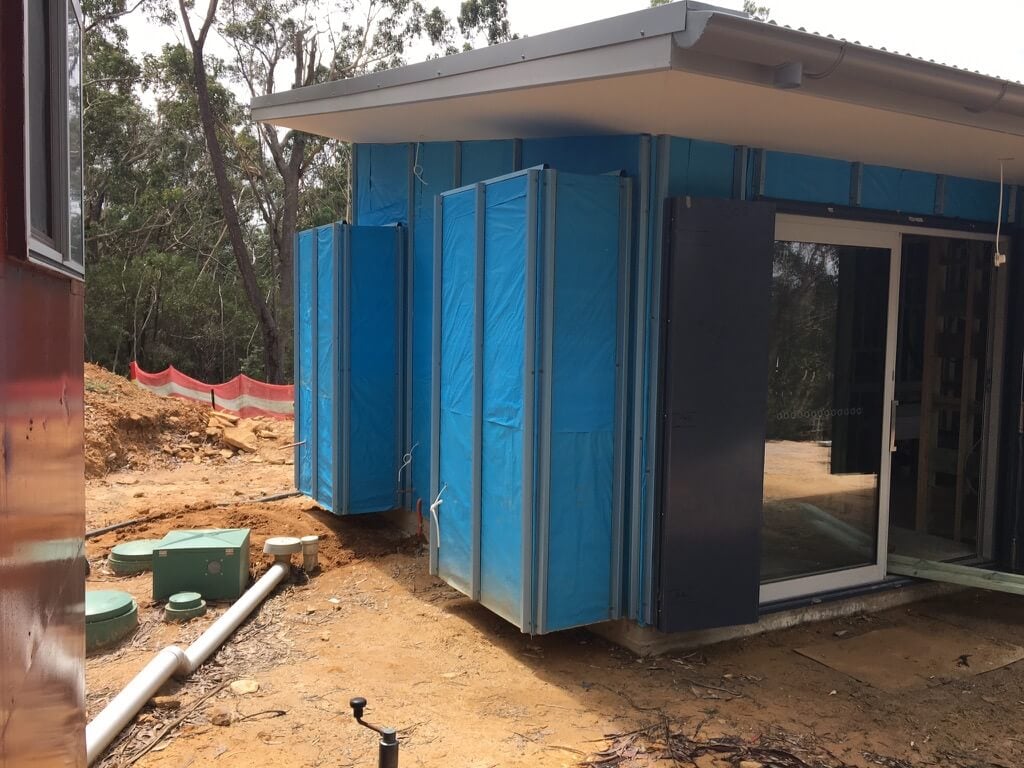 The wardrobe fitted inside the pop-out box, without doors, during construction of the small house. 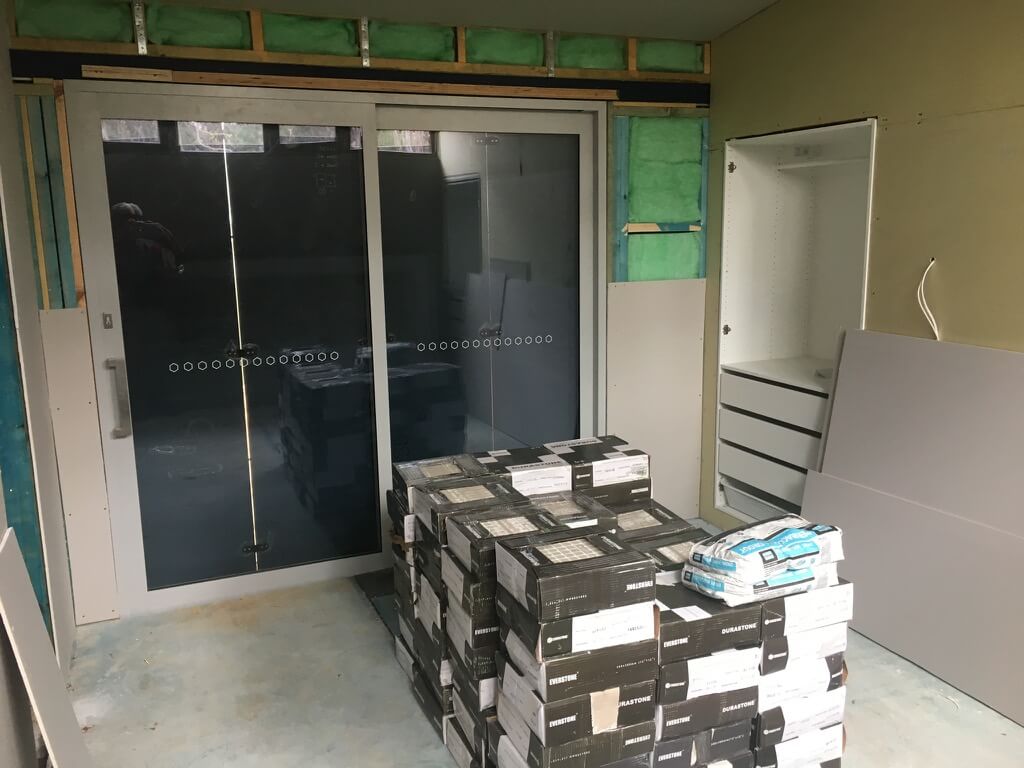 The same wardrobe after completion. 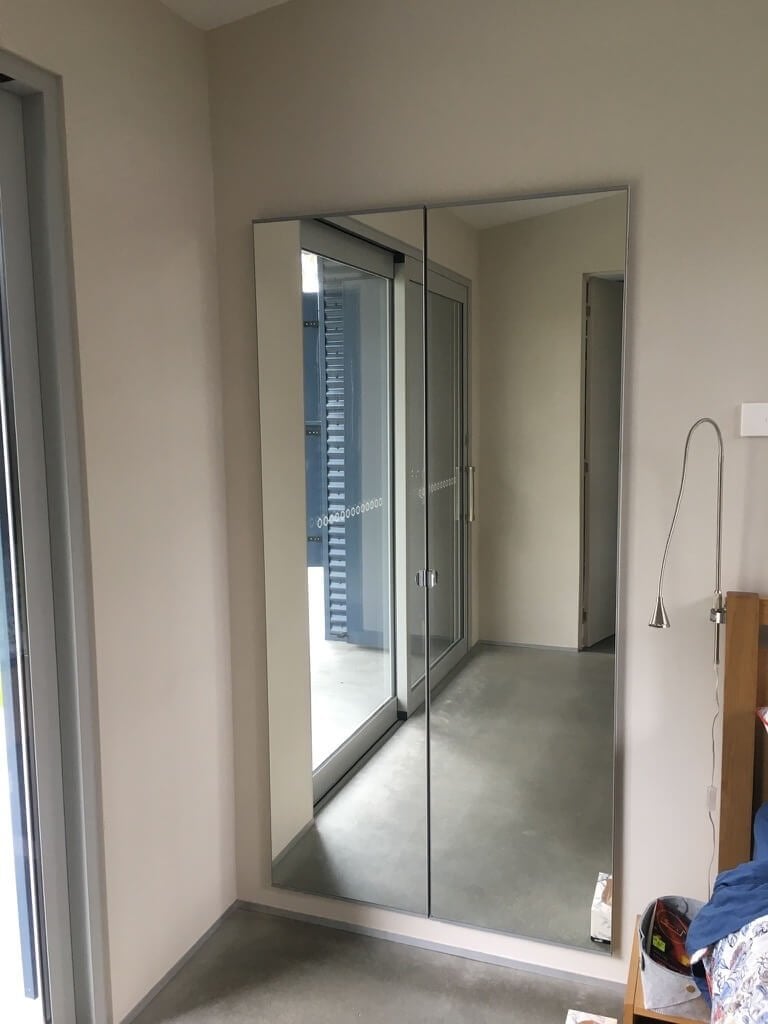 The completed pop out boxes. 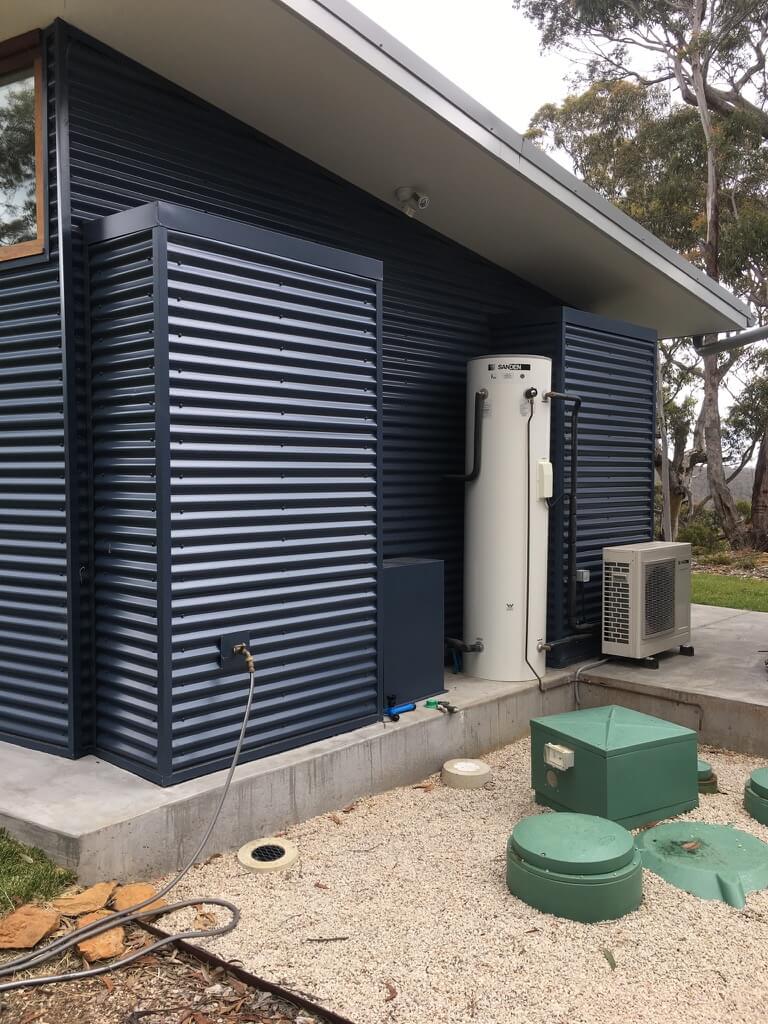 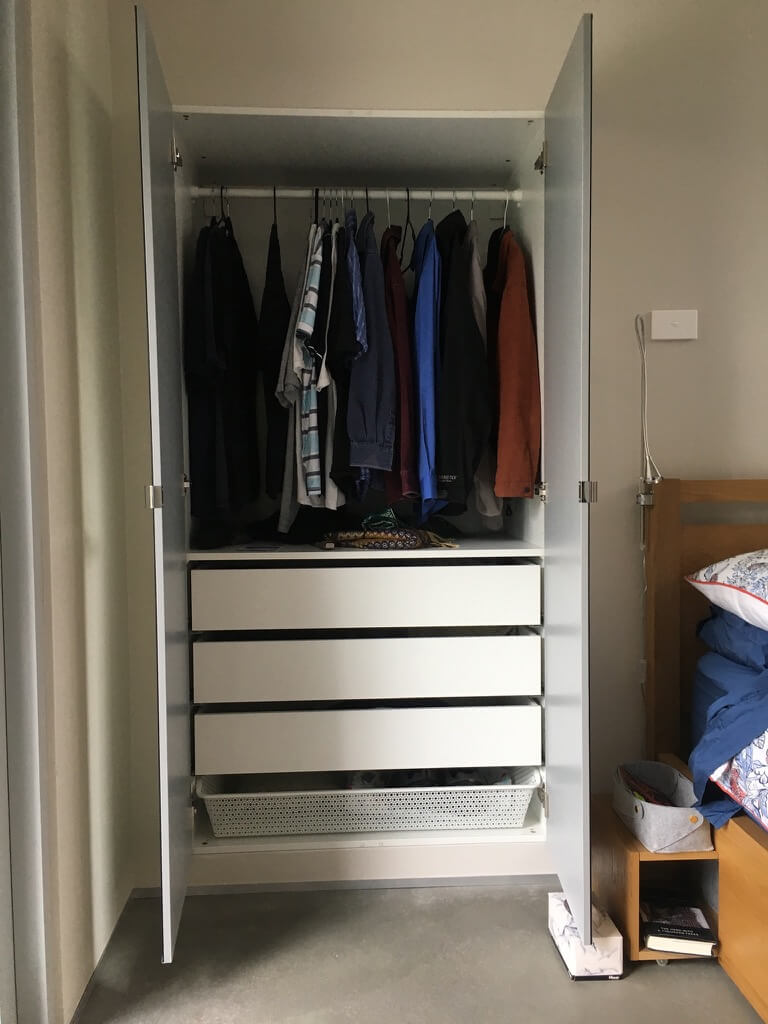 The final bedroom, with mirrored doors on the two PAX wardrobes. Those are discontinued IKEA lights, sadly I have forgotten their name, and a GRUNDTAL valet stand on the right-hand side. 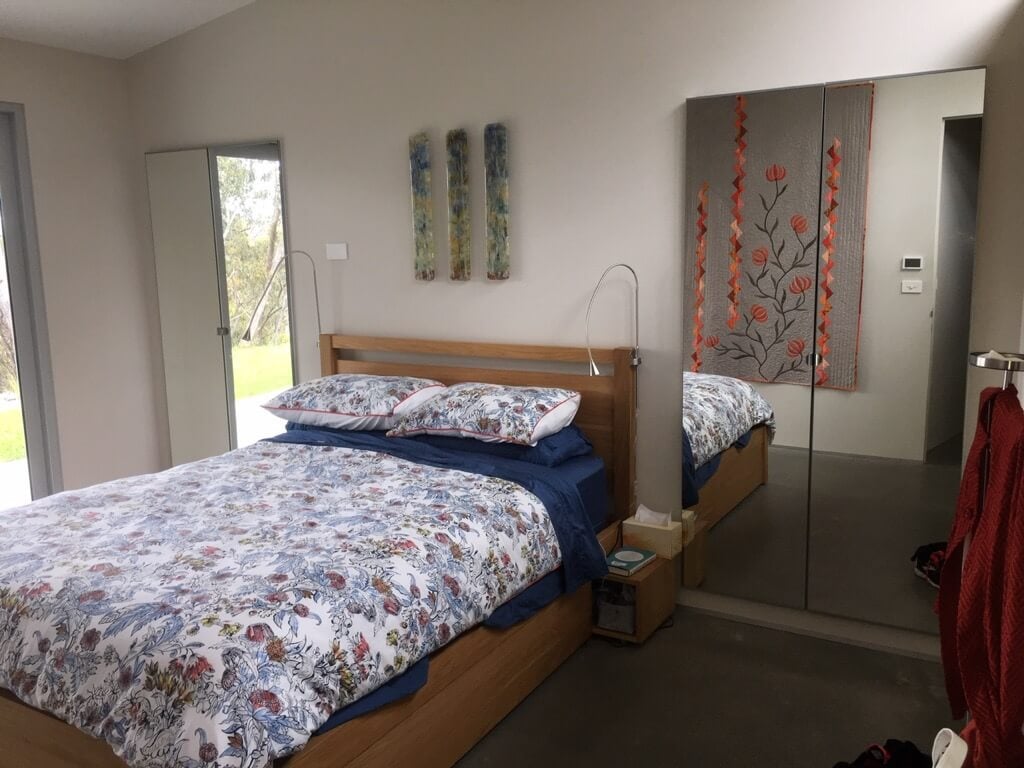 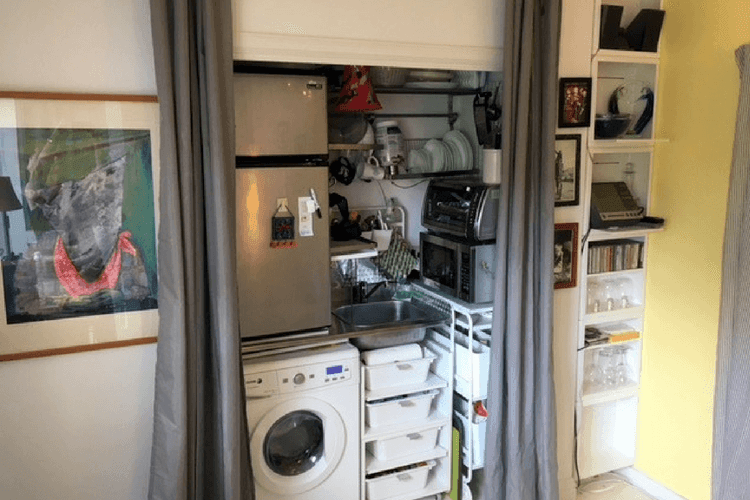 Sally and her husband live in a 300 sq. ft. home. While he walked the 200 mile Camino Primitivo in Spain, she designed and built a small space storage unit to fill a 6 x 16″ niche in their “living room”. On the far right appears a floor to ceiling custom built-in shelving unit. On the left, an efficiency kitchen and laundry room built from a SUNNERSTA KITCHEN and CART in a 5 x 3 ft. former laundry closet). See the full hack. 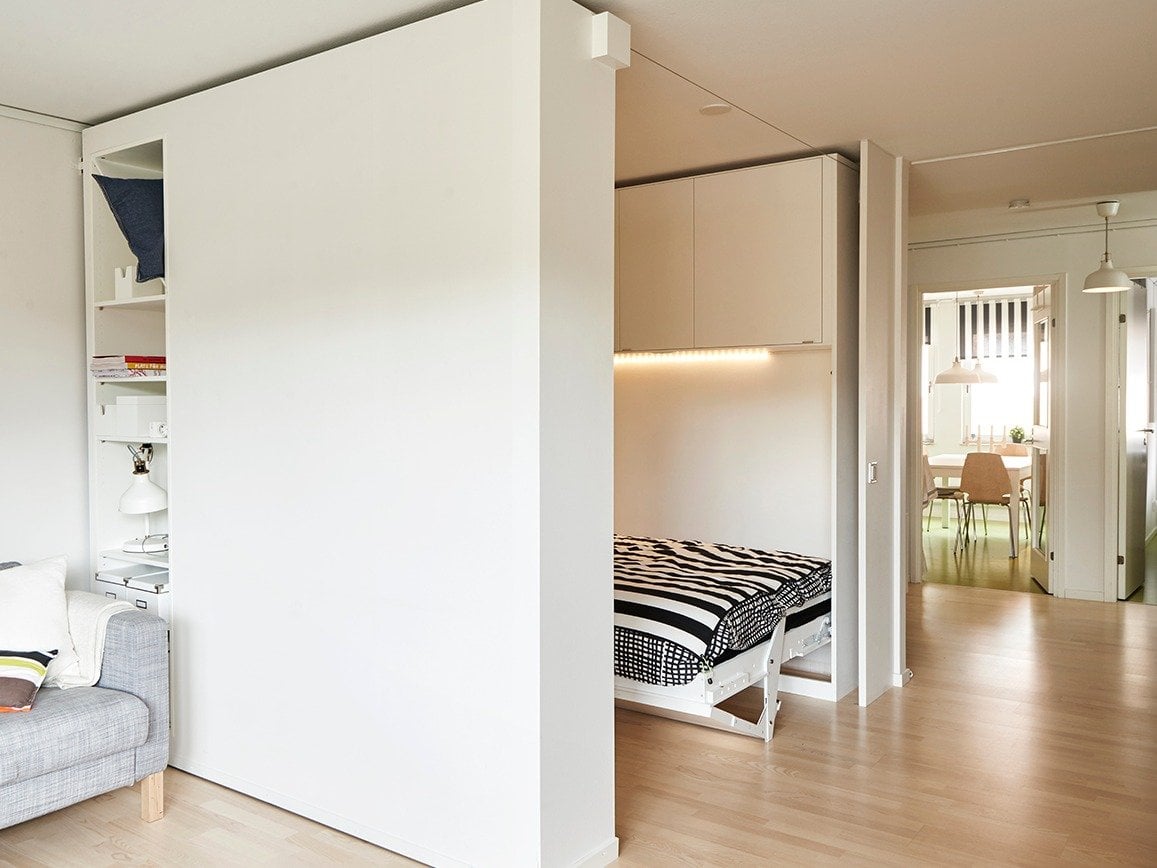 Movable walls is a project currently being researched at the “Home Living Lab” of IKEA. Office space by day, bedroom by night. Or anyhow you like it. Read more.