chris tipped me on this piece of trivia.

do you know that microsoft surface originated from an ikea hack?

a microsoft what? in short, it’s a surface computer that turns a table top into an interactive surface. so you and your team can use objects, touch and gestures to collaborate easily, moving beyond the mouse and keyboard.

the interesting thing is that when bill gave the idea the nod in 2003, the team made the first prototype with an ikea table. i don’t recognise the table though. any idea, any one? they cut a hole through its top and added a sheet of architect vellum as diffuser. 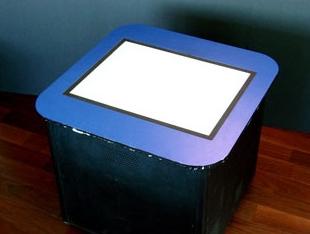 it’s not a great looking hack but i guess it did a good enough job. and because of its humble ikea beginnings, the world can now have the shiny one below. 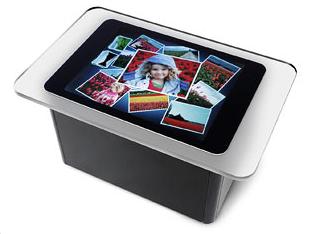