This is my first hack so it’s not a hard one.
My bathroom has a lack of illumination, and I need another light that I could manage to move all around the mirror, to reach the vanity mirror and to cover the huge amount of holes that exist on the wall! So the best option to use is the TIVED lamp. The problem is I cannot hide that awful transformer that comes at the end of the wires. 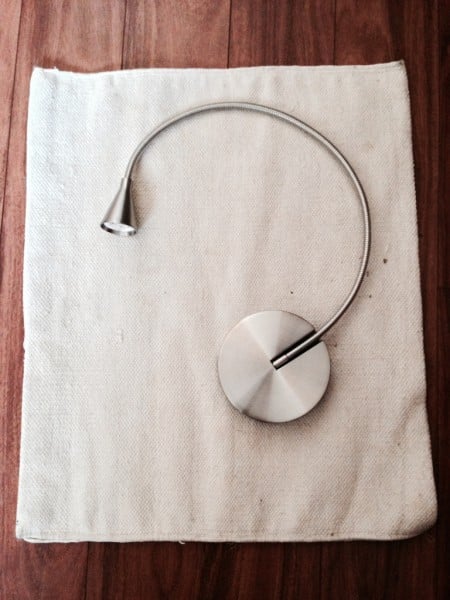 So here starts the hack
– Disassemble the back of the TIVED lamp (the back is covered by a anti-slip material, try to feel the screws with the screwdriver, there are 4 of them, it’s really easy and you don’t need to rip all the cover as I did…).
– Unscrew to remove the weight. You will notice there is a huge space.
– Now open the transformer. I’m sure there are lots of ways, I just broke it apart in the worst way.
– Disassemble the plug and replace it with 2 wire clamps to connect them directly to the house electric circuit. 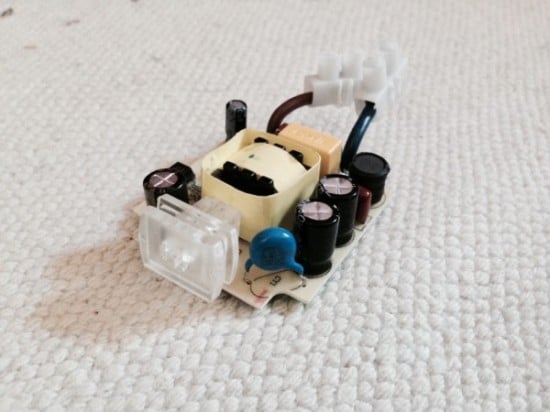 – I chose to maintain the plug that connects the lamp to the transformer, but if you manage to connect them directly, you won’t have any problem placing the circuit into the cover of the lamp.
– Remove the switcher and replace it with another pair of wire clamps. ATTENTION! There is just one way to join the wires on this stage. On my first attempt I didn’t connect them right, so the lamp didn’t turn on. If this happens to you, just switch the wires and it will work properly. 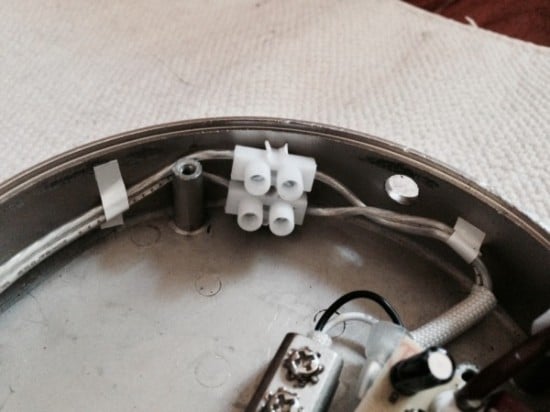 – Now place the circuit into the cover as is shown at the photos. I don’t know what could happened if the circuit touch the cover of the lamp, but just in case I covered it with a 3M gaffer tape. 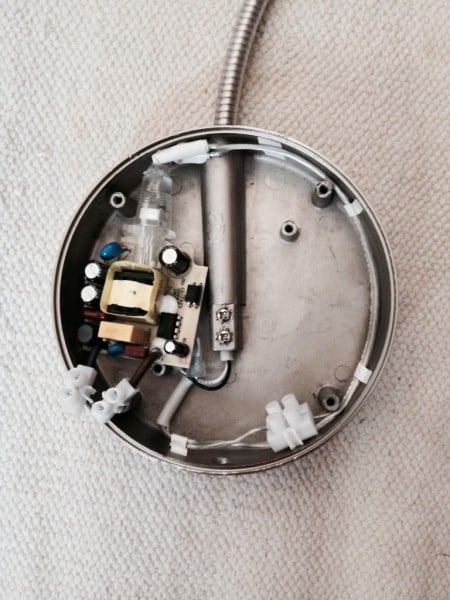 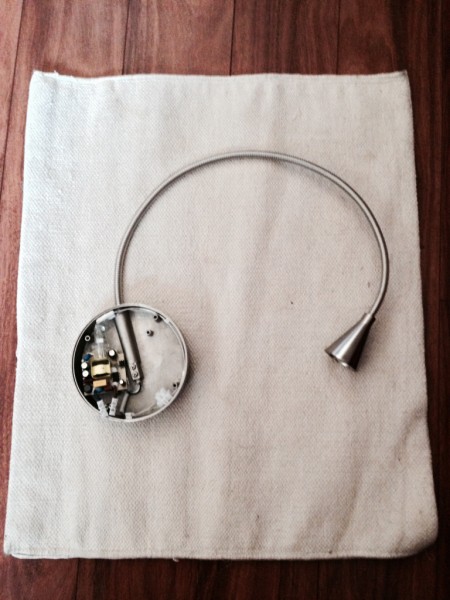 – Connect it to the main electric circuit by inserting the main wires through the hole at the bottom of the cover, screw the cover of the lamp and place it on the wall as the instructions say. 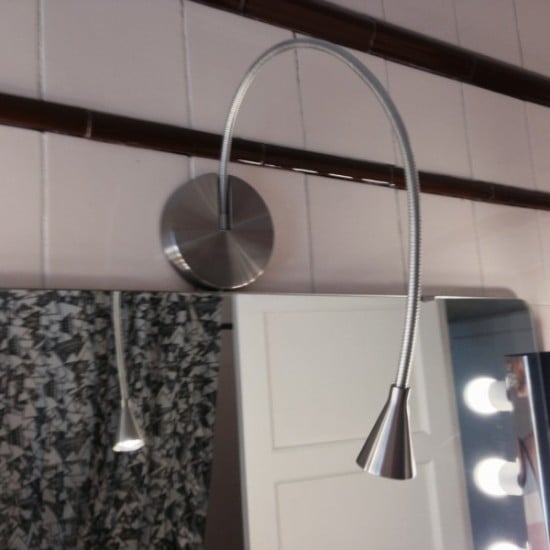 So that’s all! Now you have your own TIVED lamp without any transformer dancing around!