Gillis Lundgren, the designer of some of IKEA’s most iconic products including the BILLY bookcase, passed away on February 25. He was 86.

He joined IKEA in 1953 and was its fourth employee. Besides the BILLY, of which 15 are produced every minute, Mr Lundgren was credited with inspiring the flat-pack, self-assembly concept that forever changed IKEA from the small catalog business it began as.

“I told Ingvar that I think that table takes too much darn space,” he said. “I think we should unscrew the legs and put them under the table.” he said in his acceptance speech when he was awarded the Swedish Tenzing Prize for innovators in 2012.

“We remember Gillis as a man full of ideas that he quickly turned into practical products,” IKEA said in a statement to Dezeen. “He contributed to our vision to create a better everyday life for the many people”.

A fan, who wishes to remain anonymous, sent me these illustrations to honour the man who gave us the bookcase that won the world. 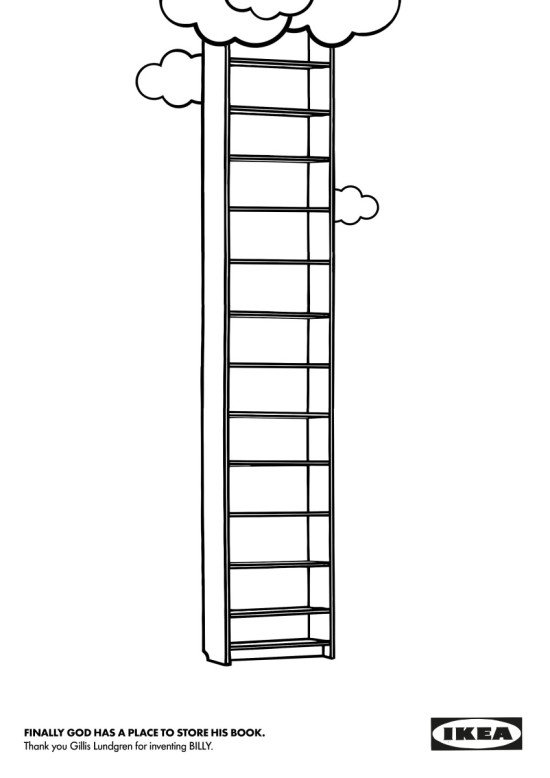