When I think of IKEA, no matter how much I love the brand, “heirloom” doesn’t quite spring to mind. It would hardly rank high on my list of items to pass on to my grandchildren, if I ever have any.

But some IKEA pieces are bucking the trend. Rare, vintage pieces are hitting the high notes at auction houses. Well, I didn’t quite believe it, so I did a quick search on 1stdibs and true enough *scream icon* they list for 4 figures. 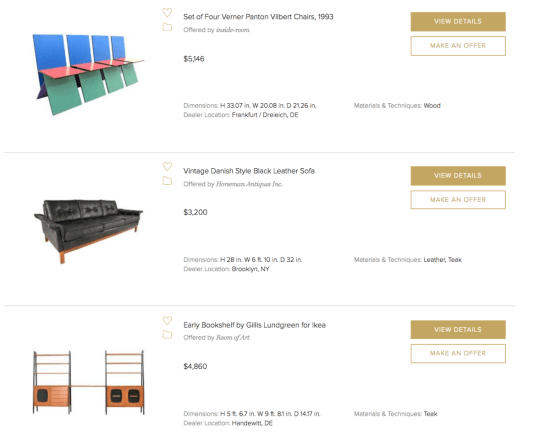 According to a report from Barneby’s, an online auction hub, vintage IKEA furniture is fetching sky high prices, sometimes 10x more than their original price. Iconic pieces, such as the pair of IKEA clam chairs pictured below were sold for £50,000.

Pontus Silfverstolpe, co-founder of Barnebys, explains this phenomenon to House Beautiful UK as nostalgic buying. “When a new generation becomes financially established and begins to trade at an auction, they usually start to buy what they saw around them when growing up. We saw it clearly around the turn of the century when the Scandinavian design from the 1950s and 60s became incredibly popular, and now it’s increasingly 1970s and 90s.” 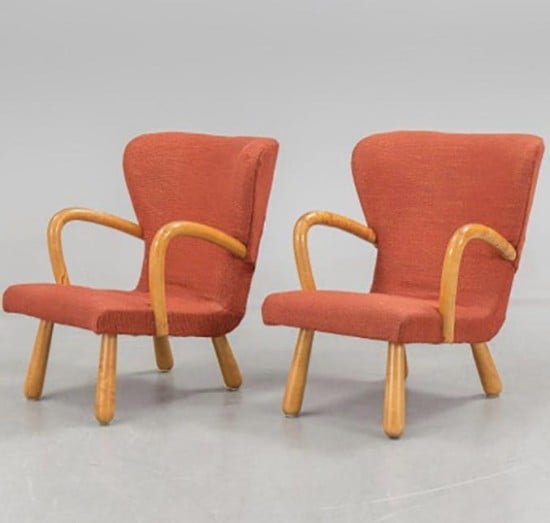 Not surprisingly, the IKEA auction items that command the highest prices are usually the ‘flops’ which were quickly discontinued due to poor sales figures or high production costs, says Silfverstolpe. 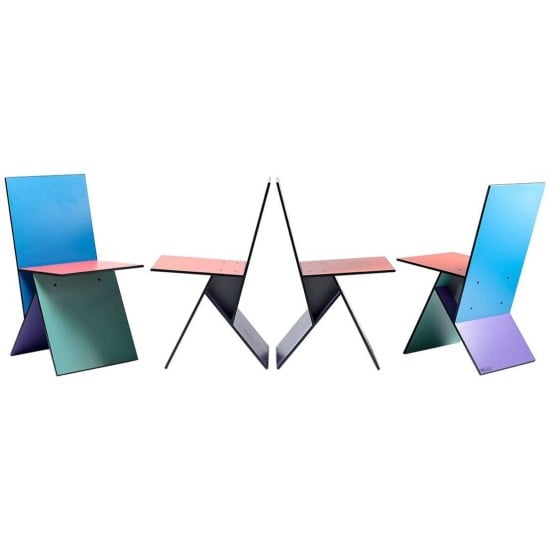 Verner Panton’s VILBERT chairs from 1995, which were sold at $65 each back then, now goes for $4,500 for a set of 4 on 1stdibs. IKEA the Book called it “a rarity that quickly disappeared”. Made from MDF fiberboard with melamine surfaces of various colours, it was also one of the flattest packages in IKEA history. (More on IKEA the Book.) 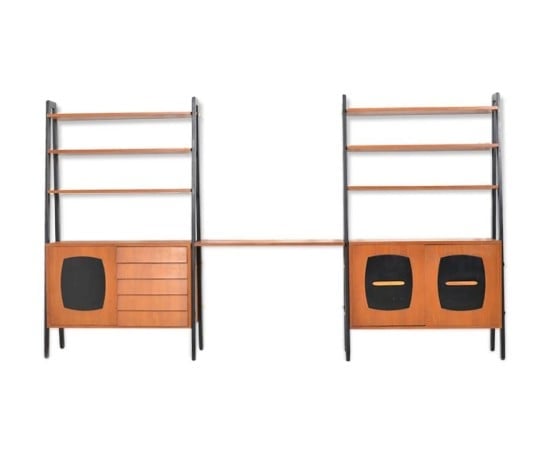 This teak bookcase and cabinet combo is now worth £3,000 (Photo: Barnaby’s) 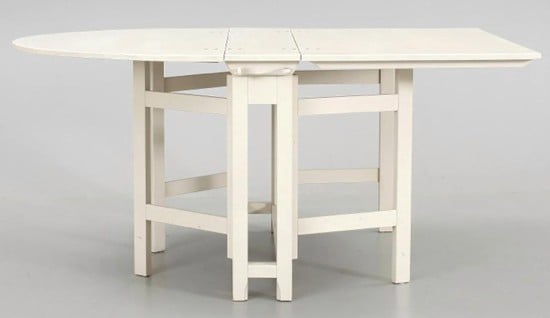 Would you fork out £2,275 for the Bergslagen sideboard table? (Photo: Barnaby’s) 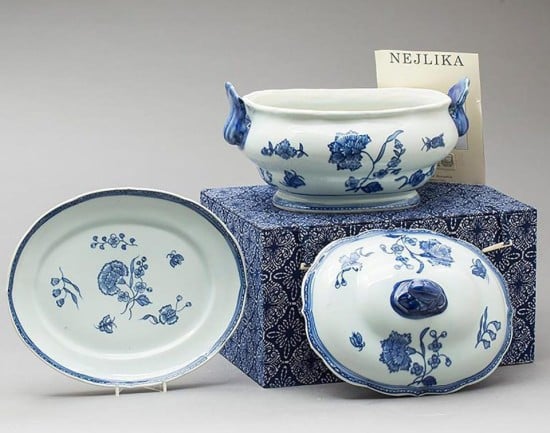 Does this make you want to start collecting vintage IKEA pieces?

IKEA has thousands of products. Where to begin? Silfverstolpe thinks the IKEA PS range is a good place to start, as it is limited edition and have upcoming and big-name designers behind it.

Apartment Therapy curated a list of top 10 vintage IKEA pieces that could potentially cost a lot more in the future. Niels Gammelgaard‘s work for IKEA is definitely worth looking into. I personally love his OTI chair and MOMENT sofa pictured below. 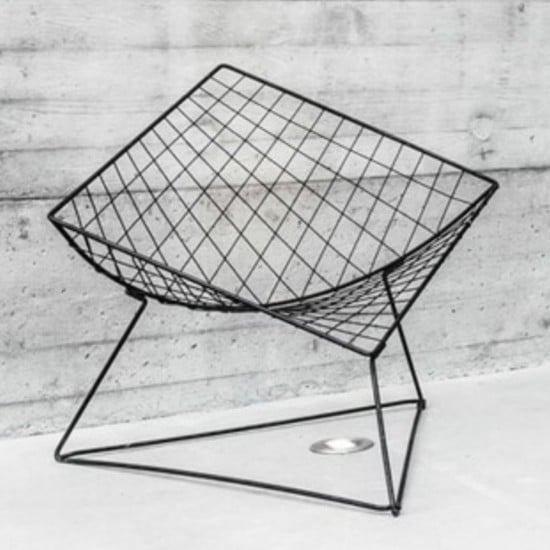 Now, if only I can keep them standing pristine for the next 70 years.

For the fun of it, which of these has the potential to go up and up? 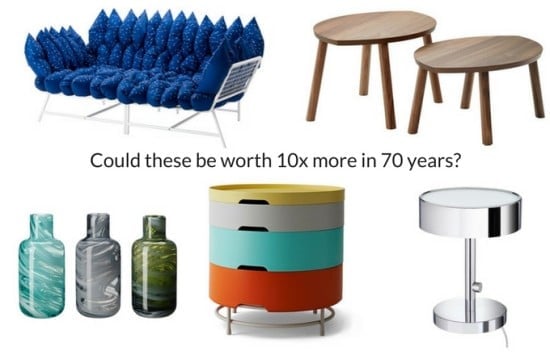 Or comment away if you have another item in mind.