Having searched for ages for a hallway runner rug, which is easy to clean and looks nice in our modern apartment, my husband and I came across SÖFTEN flatwoven cotton rugs (EUR 19.99 each, 80 cm x 150 cm). I wanted more than just to put two rugs one after another, which would not stay put in a busy area. 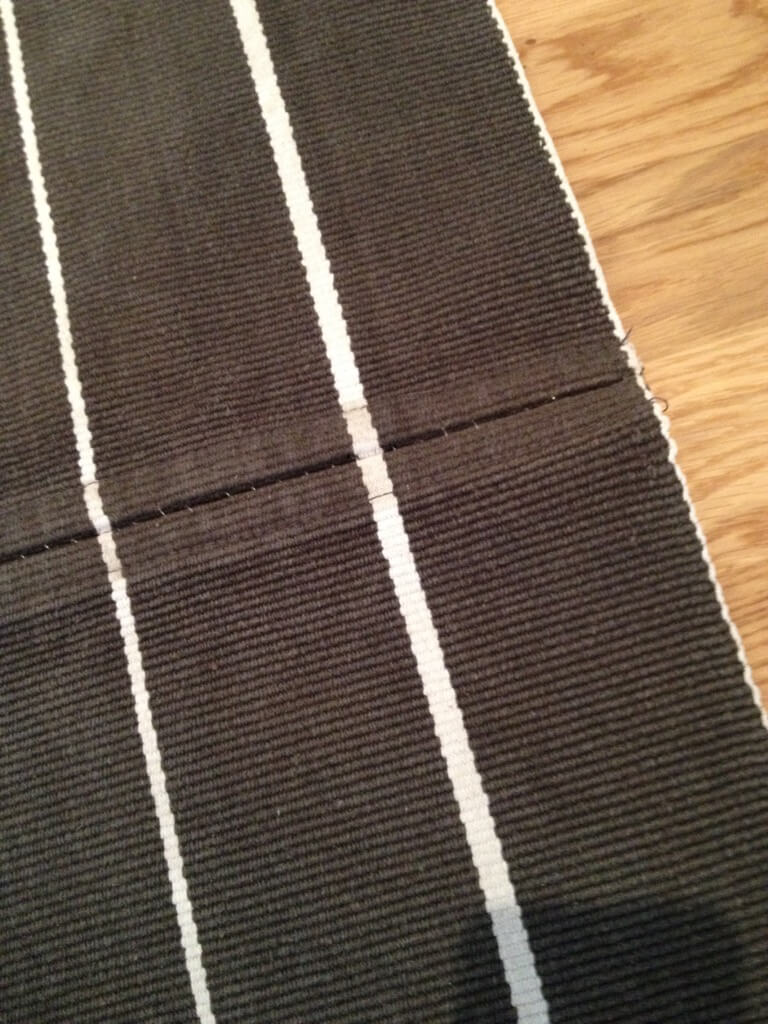 At the end I decided to sew two of them together with nylon thread by hand. As a result I had one long hallway runner rug, which worked perfectly in our hallway. 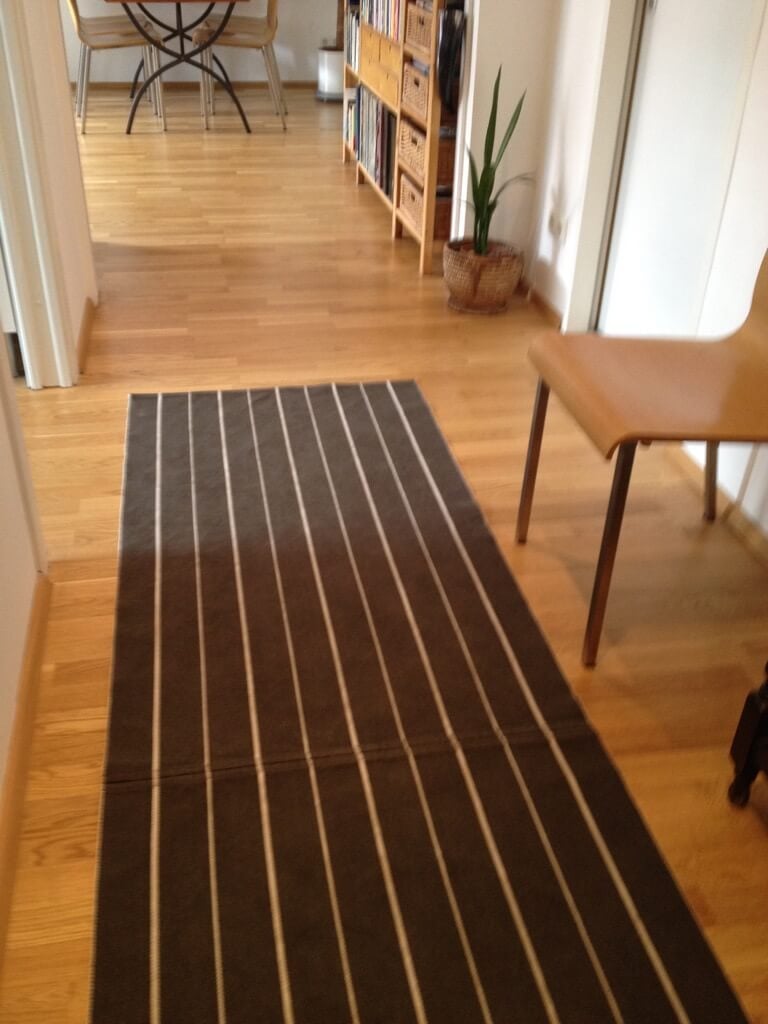 This could also work in the kitchen. If I ever wanted to separate the rugs, it is just a matter of cutting off the nylon thread. The carpet is secured by STOPP underlay to avoid it slipping. 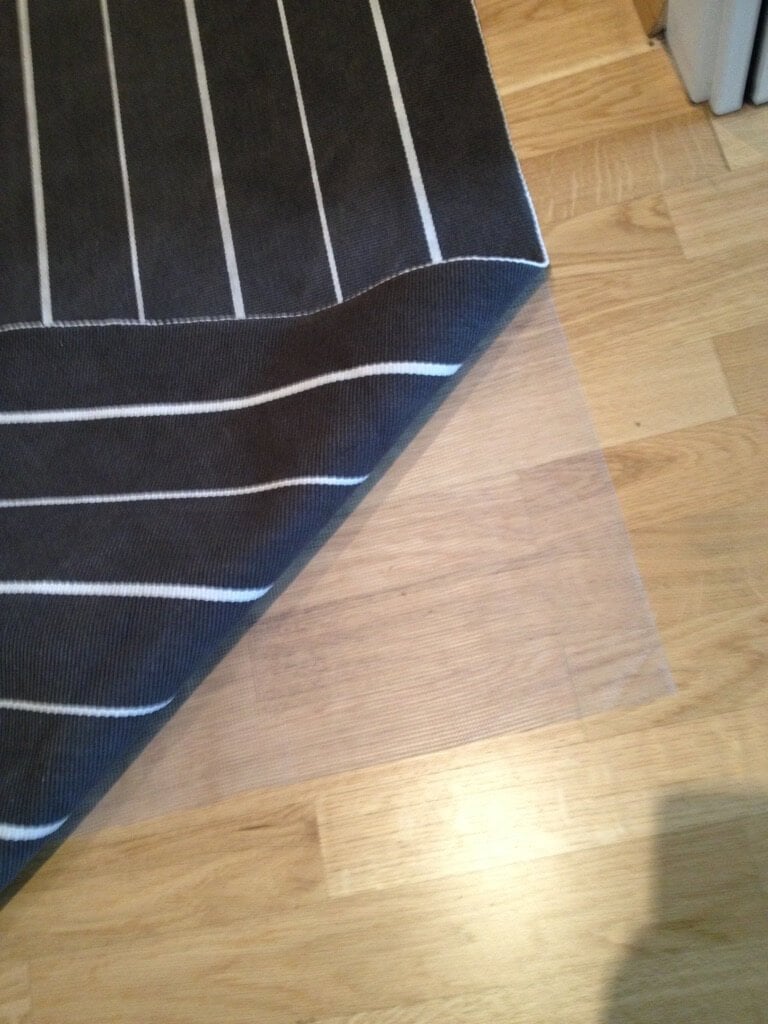 This double carpet can even be washed in a domestic washing machine. One could also make a longer carpet, but then the single carpets would have to be separated for washing. 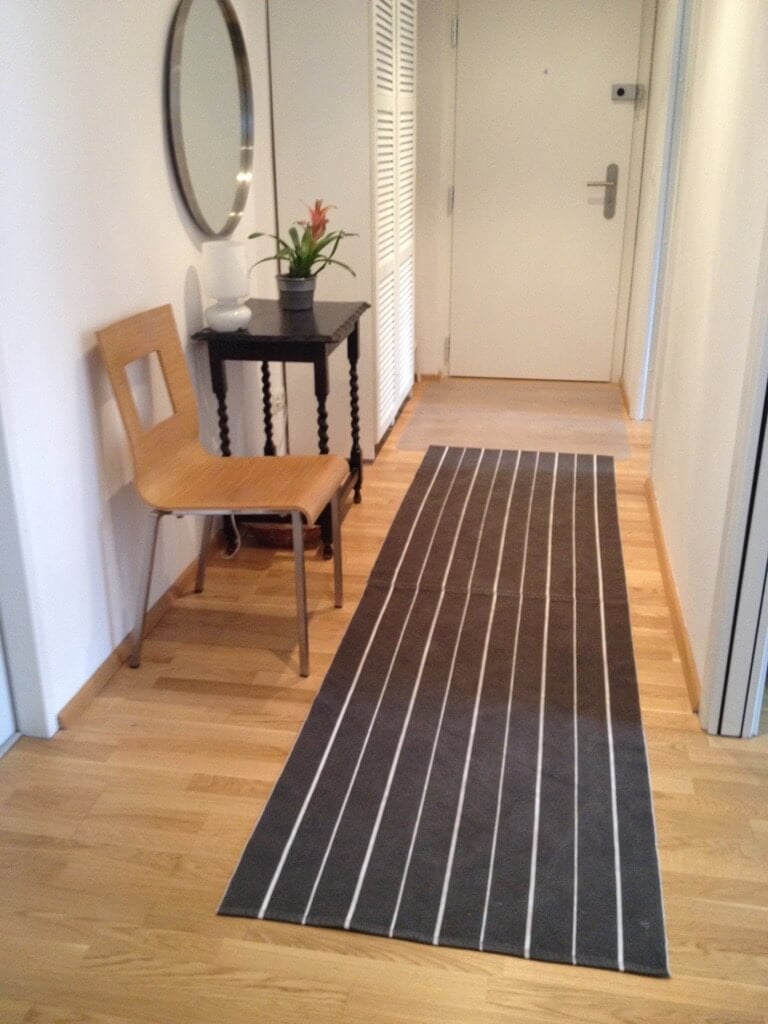 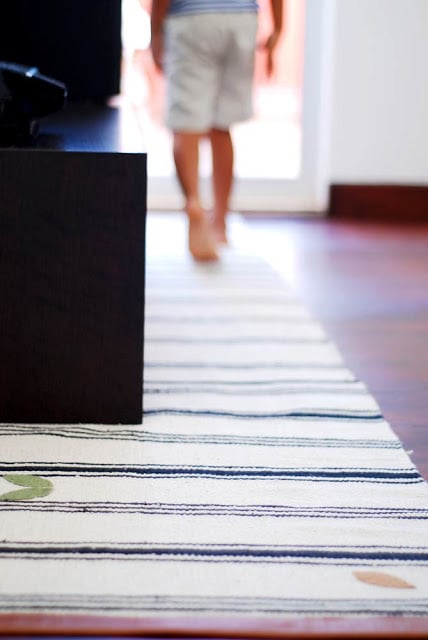 Make a very affordable hallway runner rug using the cheapest IKEA rug available — the SIGNE flatwoven rugs, which goes for only $3.99 each. Three of these would set you back less than a meal in town, and you’ll end up with a sweet runner if you add a few embellishments. See how to hack one.