This IKEA DUKTIG playkitchen has a working digital kitchen timer (and shows the current time, when not counting down). In the end, it actually beeps! Did I mention that the oven is lit during the countdown?

The inspiration for this project came when my two year old daughter had a “small” request for her third birthday. She wanted a little kitchen that says “Beep”. “You want a what?” was my response. “A kitchen that says beep, just like mommy’s kitchen!” she said.

I shot a video of how it works.

How I added a digital kitchen timer to the IKEA DUKTIG

Building a small kitchen to play with can be very time consuming as I’m not a experienced woodworker, so I started with a ‘ready built’ wooden kitchen: the IKEA DUKTIG. From this base, I used an Arduino Nano, clock module, LED buttons and other materials to create the digital kitchen timer. See the complete list here. 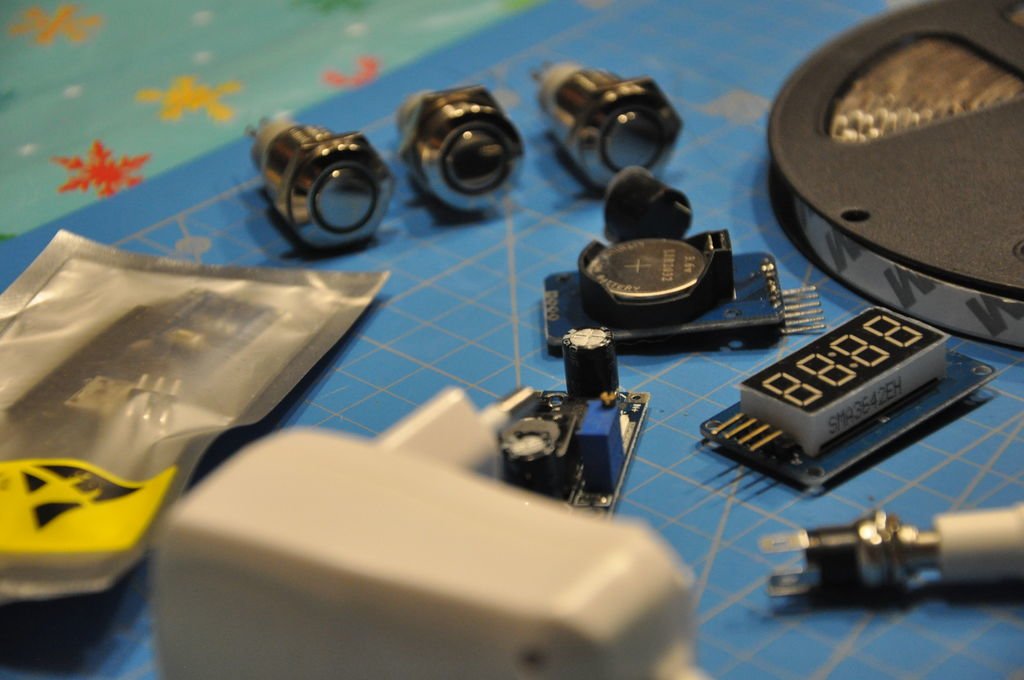 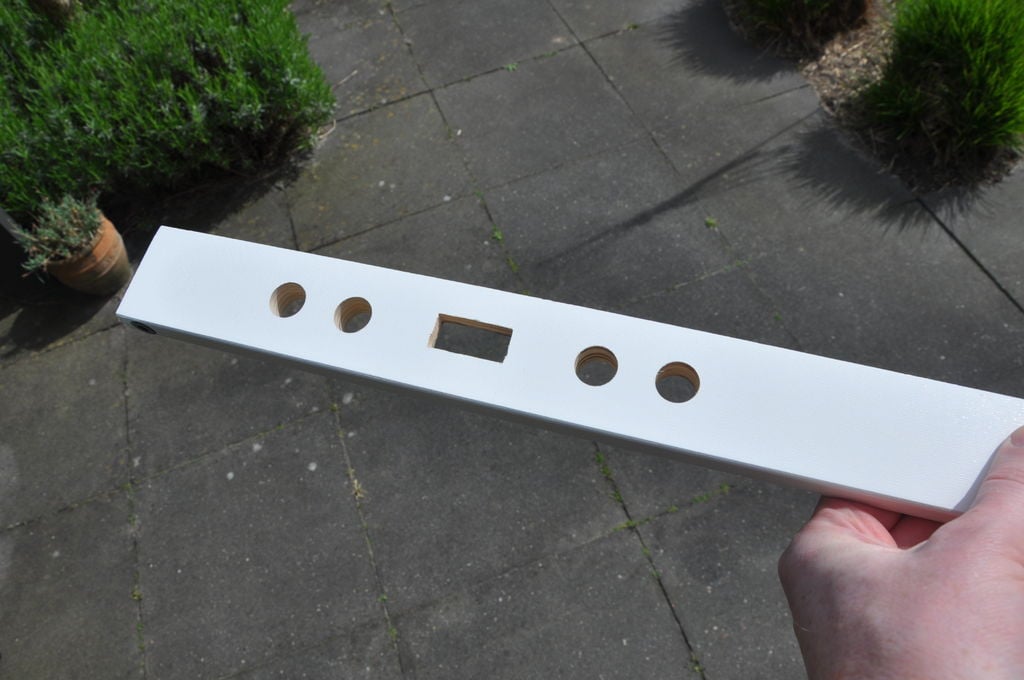 Then I wired up the electronics, connecting the Arduino Nano at the centre to:

When the connections were complete (and tested), I assembled the kitchen. 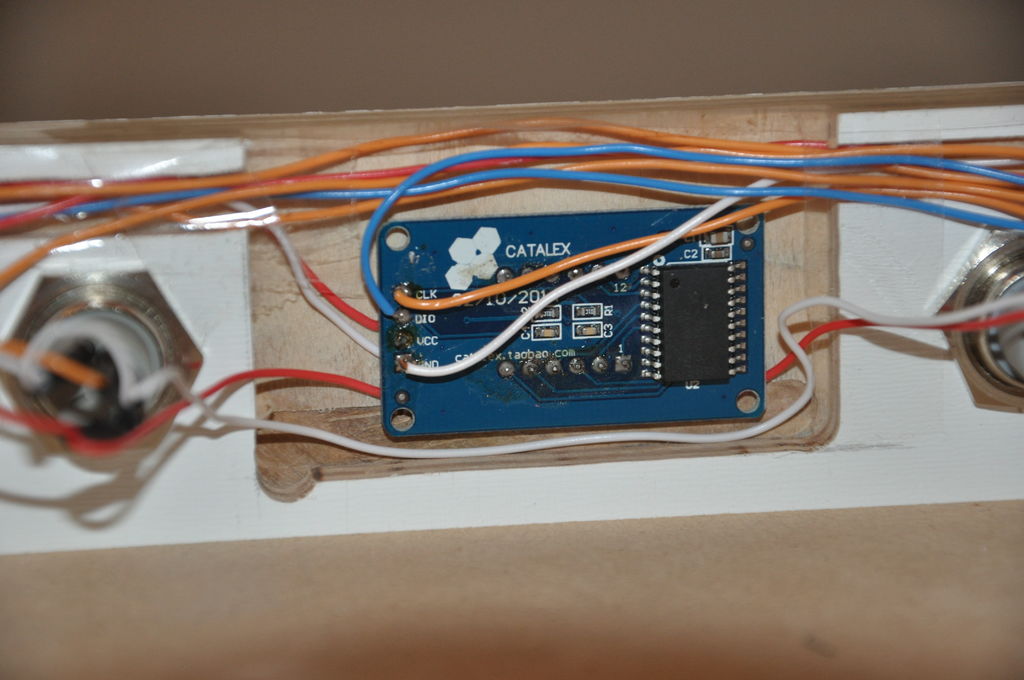 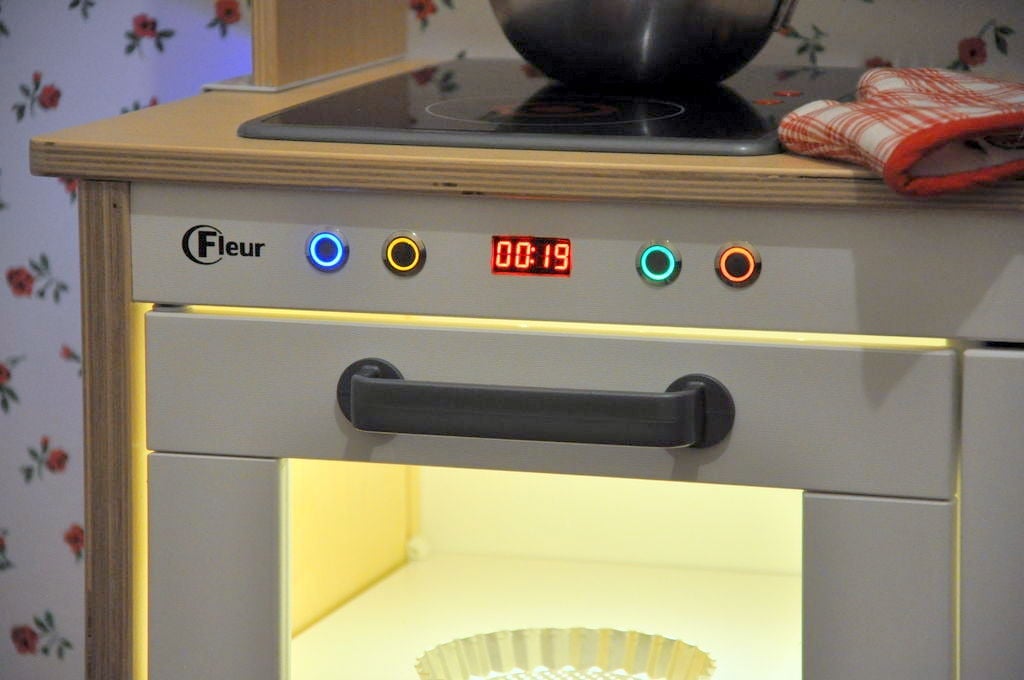 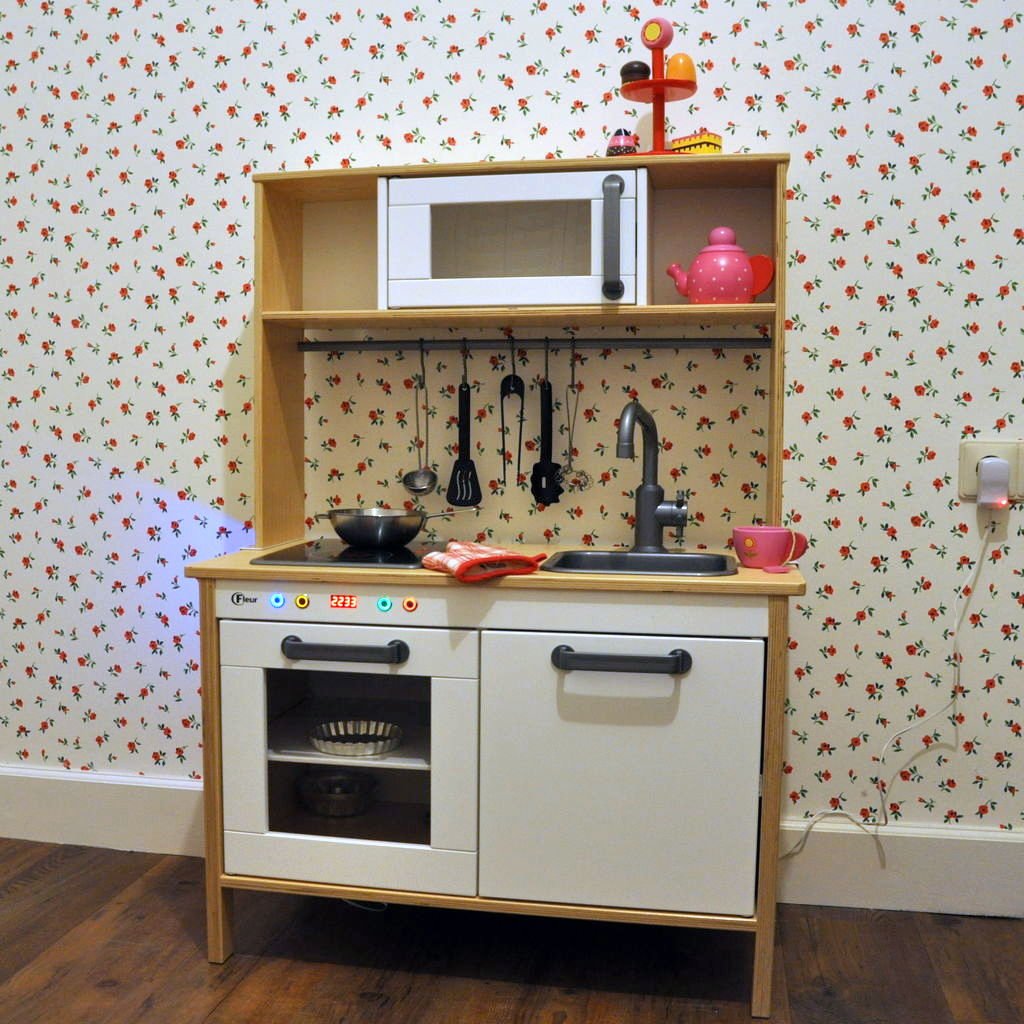 Now, she’s happy with her kitchen that goes beep beep, just like mommy’s.