I bought a display model KALLAX from the IKEA As-is room. I didn’t notice until later that the plastic sleeve that held descriptive info had removed the top surface finish. 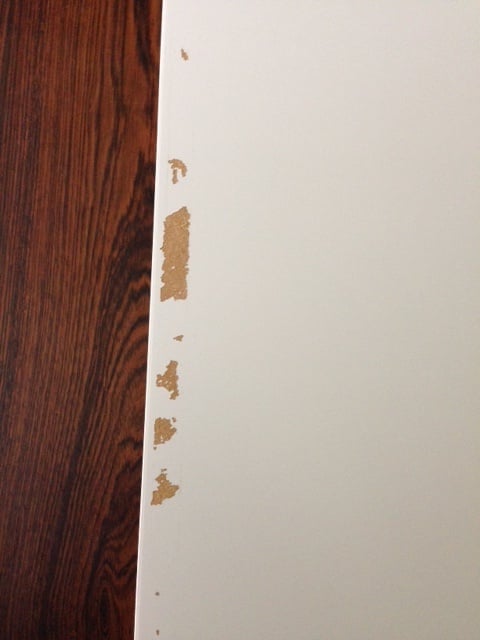 To cover the problem, I decided to make a bamboo top for the KALLAX: 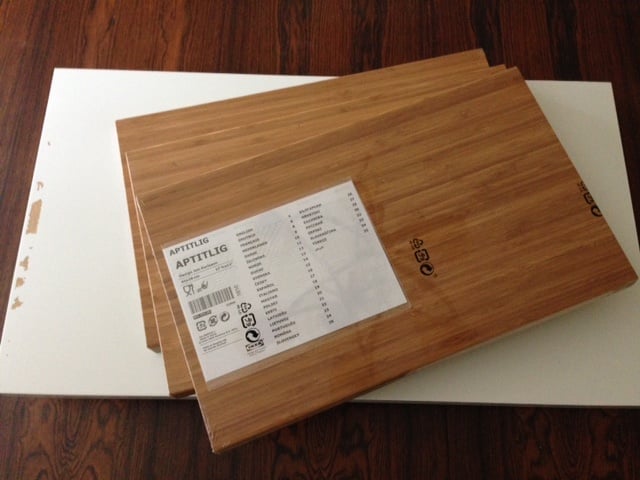 What I used to save my IKEA As-is KALLAX:

I divided the area to be covered by three and cut down the three cutting boards so that they would fit over the top, making fresh cuts on all 4 edges to ensure a good gluing surface. 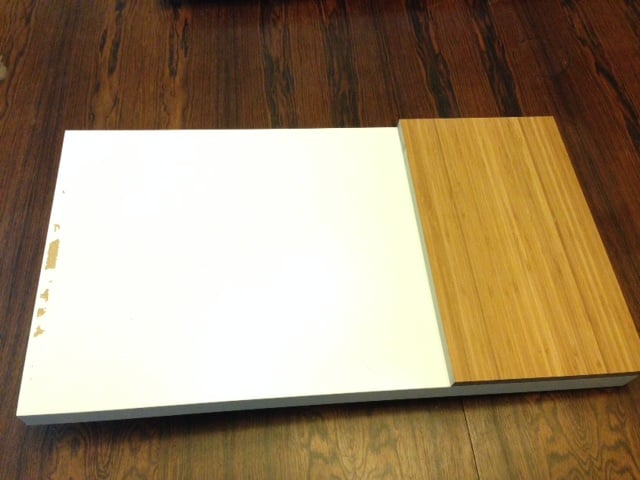 They were glued together, sanded, and the edges eased with a trim router. This could be done with sandpaper instead. I also treated the bamboo with 3 coats of BEHANDLA. 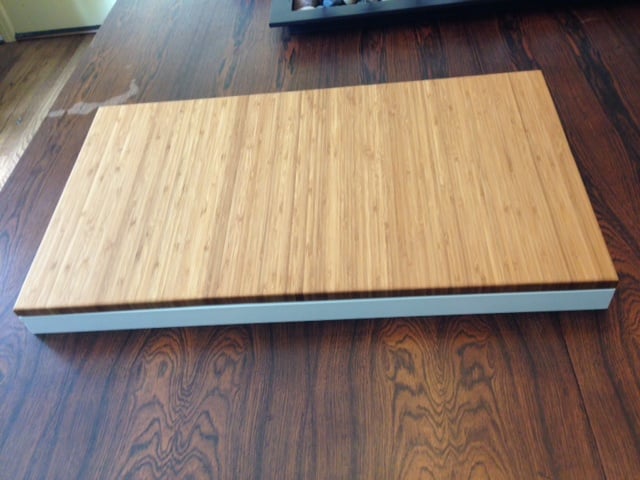 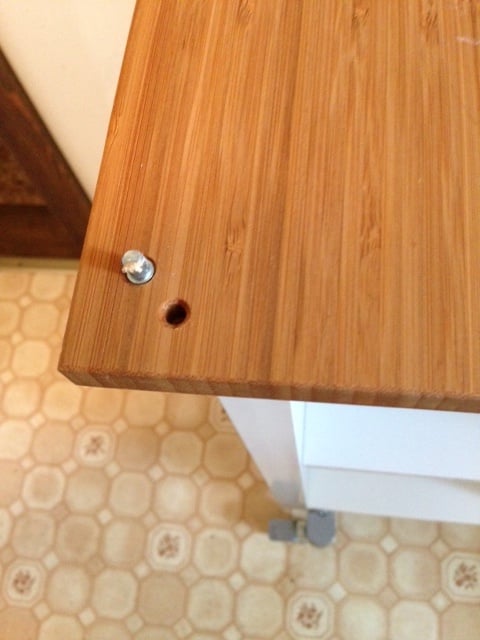 I have an extra hole because I got mixed up on where to drill. No problem. Once turned over, it won’t show. 😄 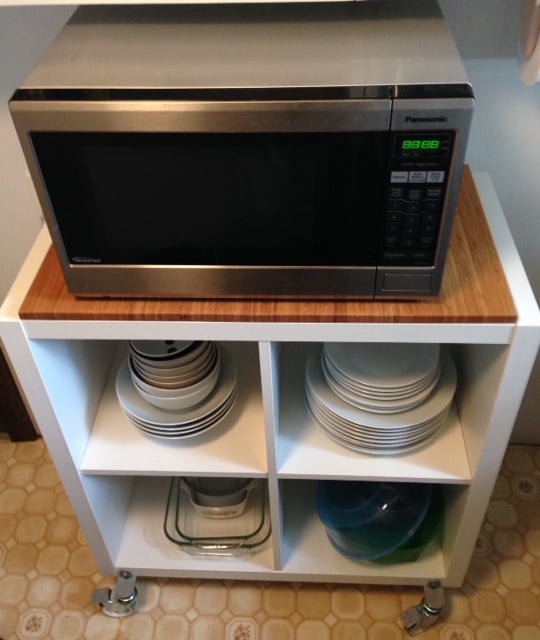 I did this to cover up the marks on my IKEA As-is KALLAX but it’ll look great on a regular KALLAX if you love the contrast of white particleboard against bamboo.

Kylie wanted a sideboard in her second lounge room – something chic and a little bit glamorous! She chose KALLAX as the starting point and got exactly the credenza of her dreams. See the tutorial.

In his open studio loft, Blake installed a massive IKEA KALLAX room divider. Not only that, he added a genius hide-away TV that doubles as an art piece (with the added feature of allowing him to choose to watch TV in the living room or the bed room). Get the deets.

#3 Cover up the KALLAX in 3 easy steps

Adding this furniture wrap to the MALM changed everything

The KALLAX is awesome and stores a motherlode of stuff. But come on, it’s hard to keep it looking pretty, organised and co-ordinated. That’s where the SCHOTTIS shade comes in and gives us an easy cover up for the KALLAX. Read more.