Alert! You’ll want to hack IKEA drawers after this

Mike shows us how to make custom fronts for IKEA drawers, which in his case, is the 4-drawer NORDLI dresser. His plan was to use his NORDLI hack as a combination dresser/ media center in his bedroom and wanted something that was not too obviously IKEA.

And AFTER! Insanely gorgeous IKEA drawers 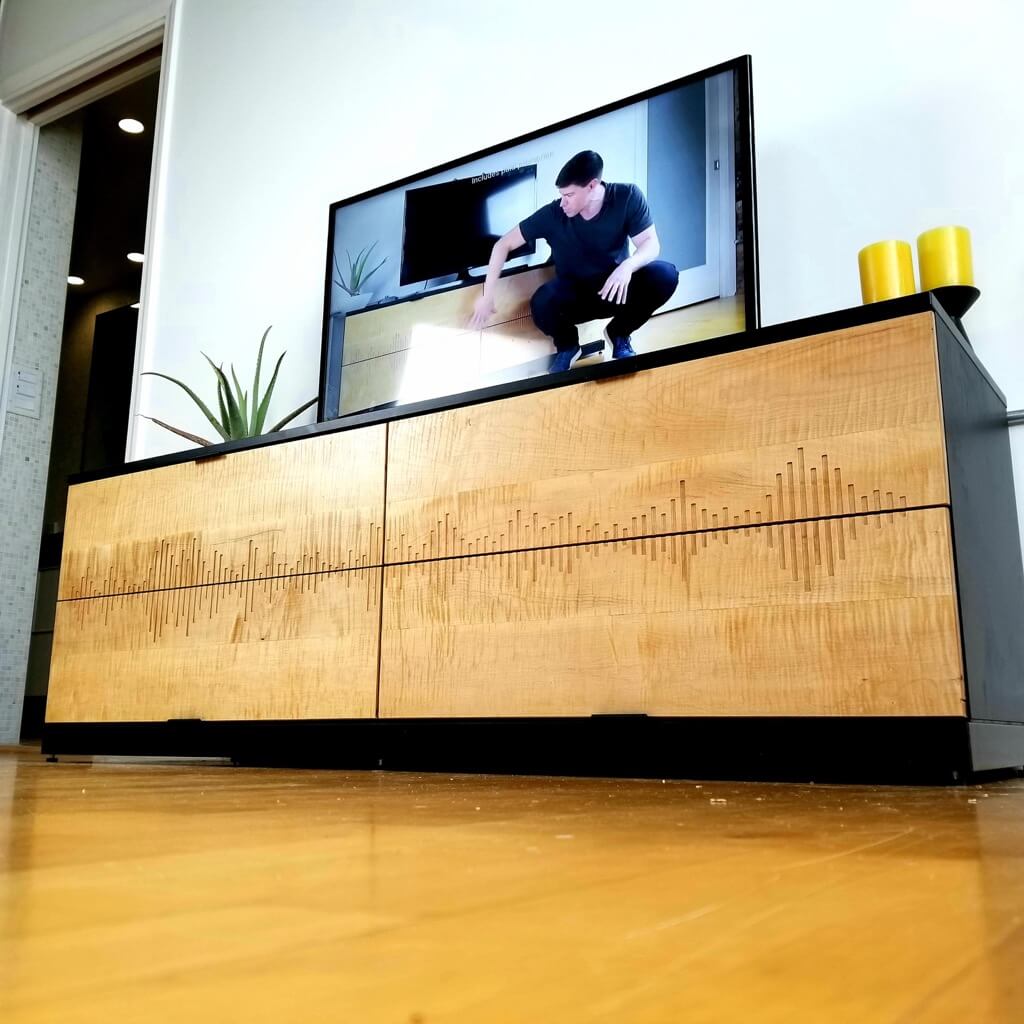 While the hack may appear intimidating with the use of CNC machines and all, this project that can be as easy or as difficult as you want it to be. The concept is applicable to any style of custom drawer fronts you wish for your IKEA drawers.

The soundwave pattern across the front of Mike’s NORDLI dresser was created using Easel software, and cut out using a CNC machine at a local maker space.

First, Mike prepared the boards. The NORDLI drawer fronts are about 9.25” tall but he did not have boards of this size, so he had an additional step of gluing 3 boards together to get the required size.

After the boards were glued, he cut them to the correct size. To cut the drawer front to the right height, he used the original IKEA drawer front to set up the table saw.

Then, he moved on to creating the soundwave pattern. He first found a vector file of a soundwave pattern he liked (which was free to use). He then imported it into Easel (a software) that allowed it to be carved onto wood, via a CNC machine. If you don’t have access to a CNC machine, you could still carve the pattern with a router and a simple jig. 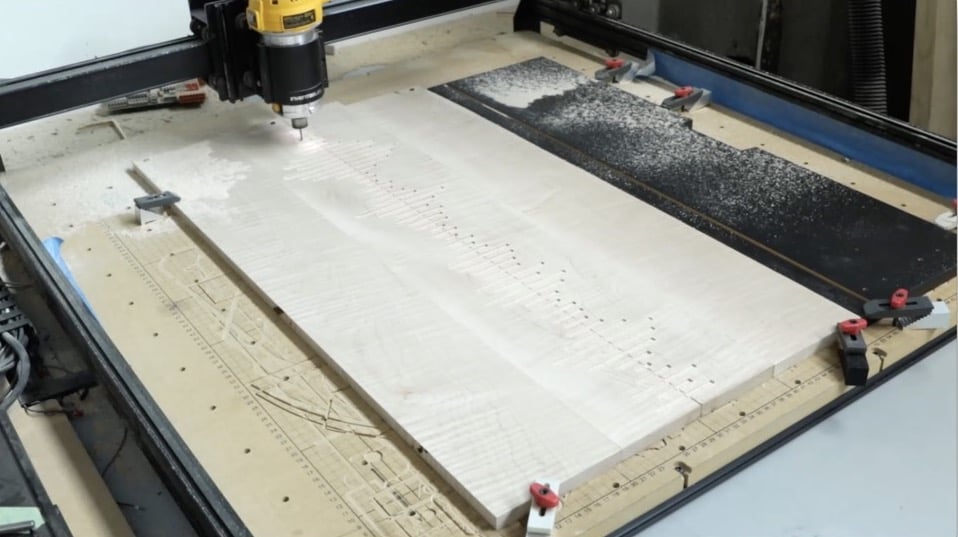 After the soundwave was carved, he cleaned it up and finished it with Waterlox. 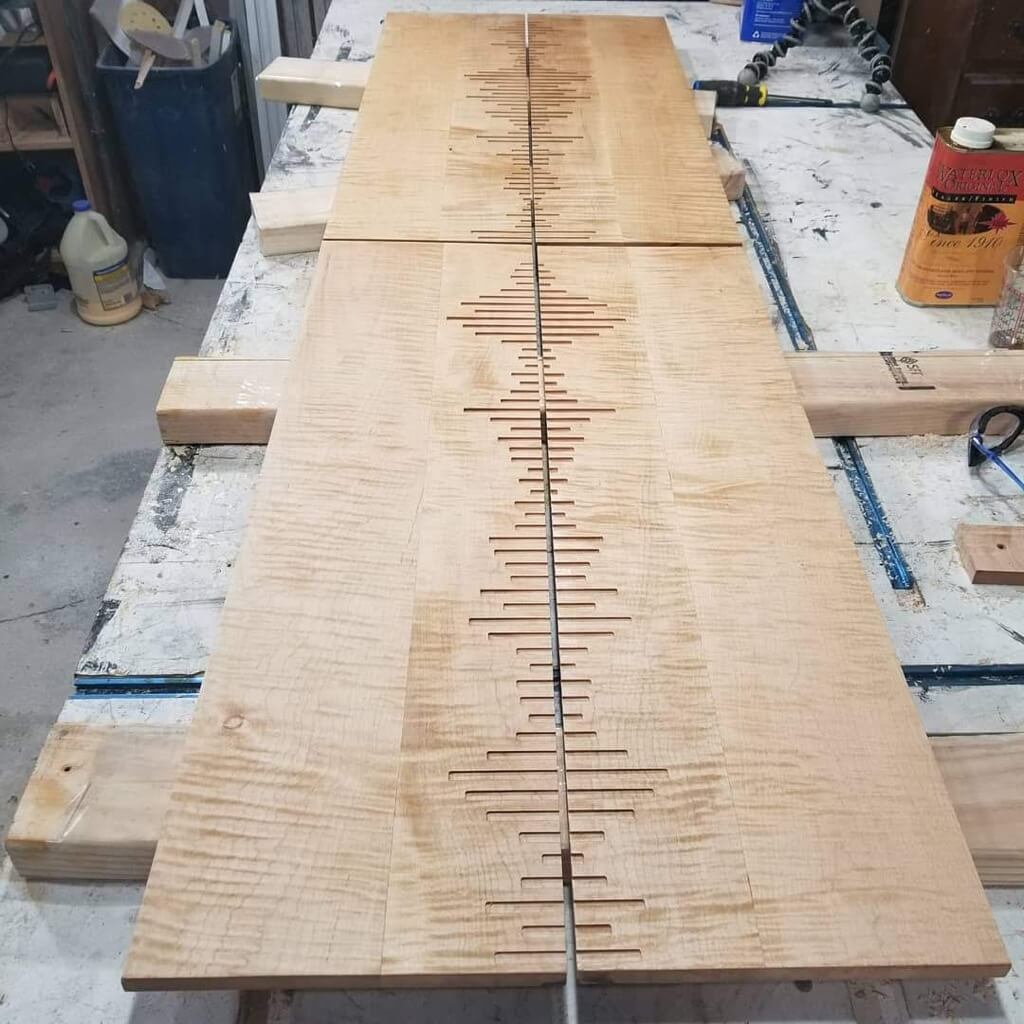 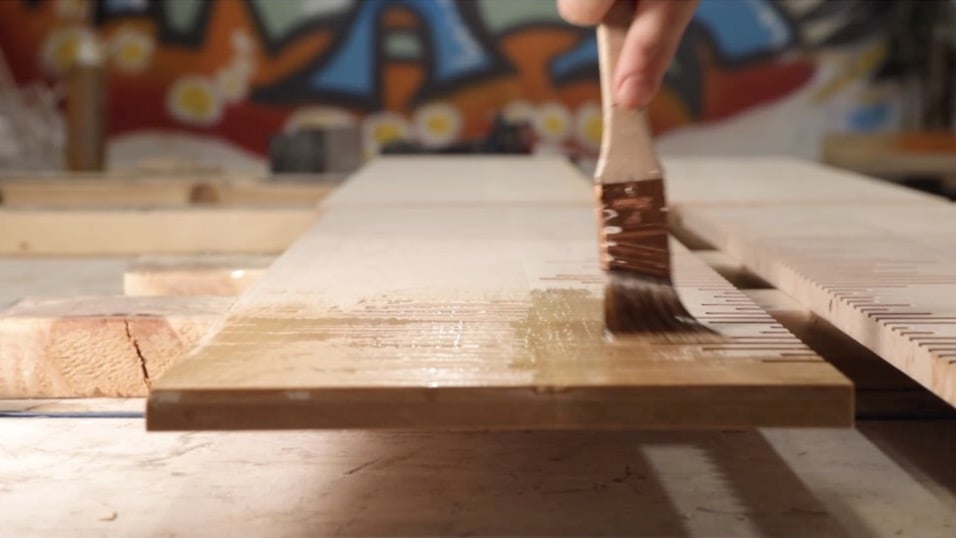 Next, he used the original drawer front as a drill template for the holes at the back of the panel. 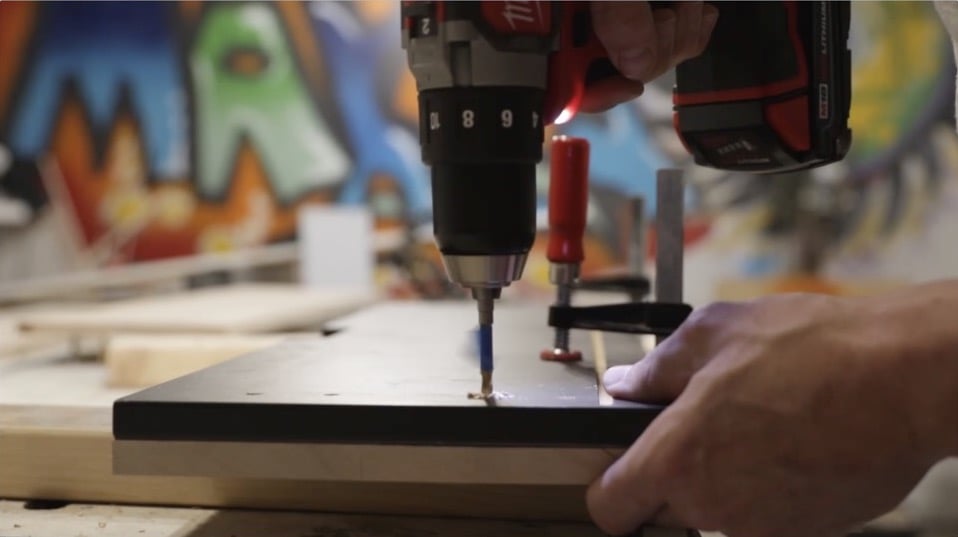 Once that’s done, Mike installed the drawer fronts as per IKEA instructions.

The finishing touch was finger pulls and custom fronts for the IKEA drawers were done. 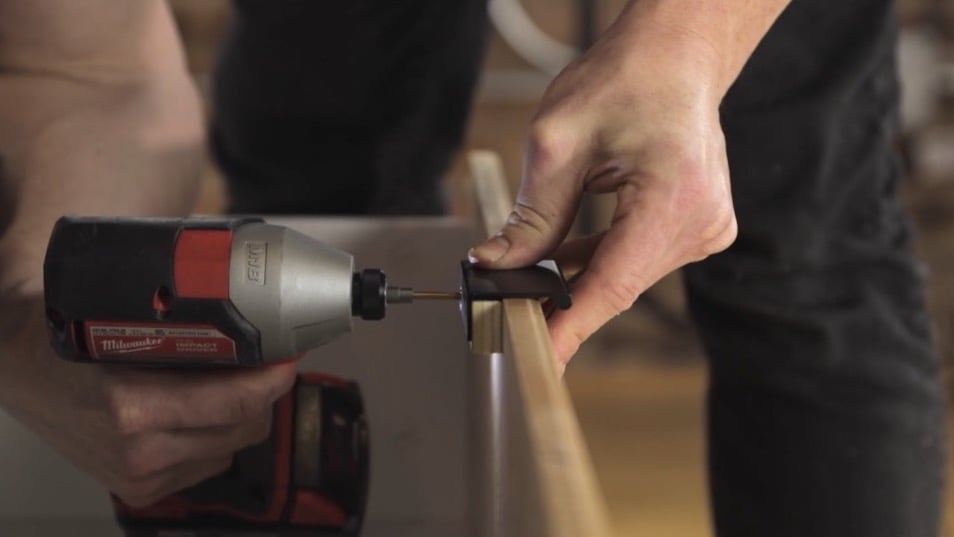 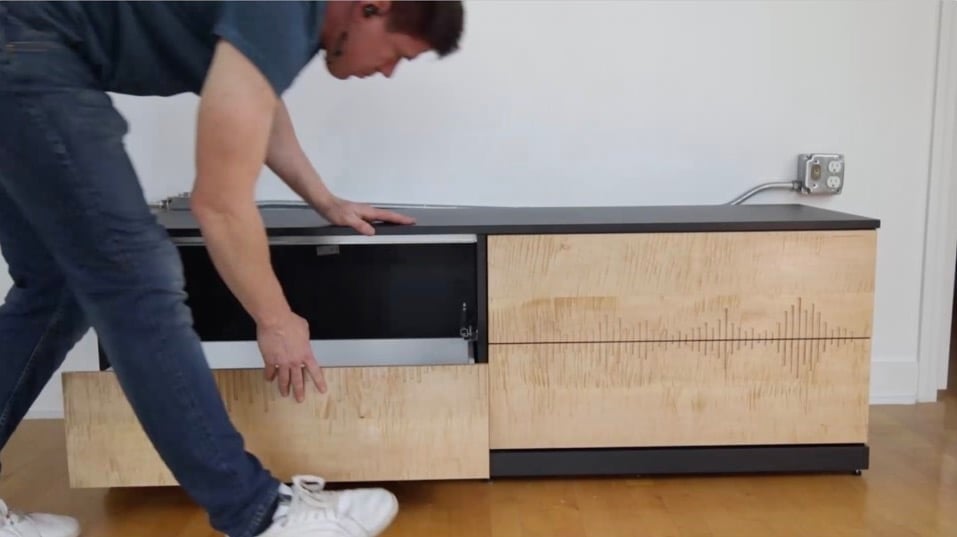 See the full build process from start to finish in the video below.

Full instructions are written up on Instructables. 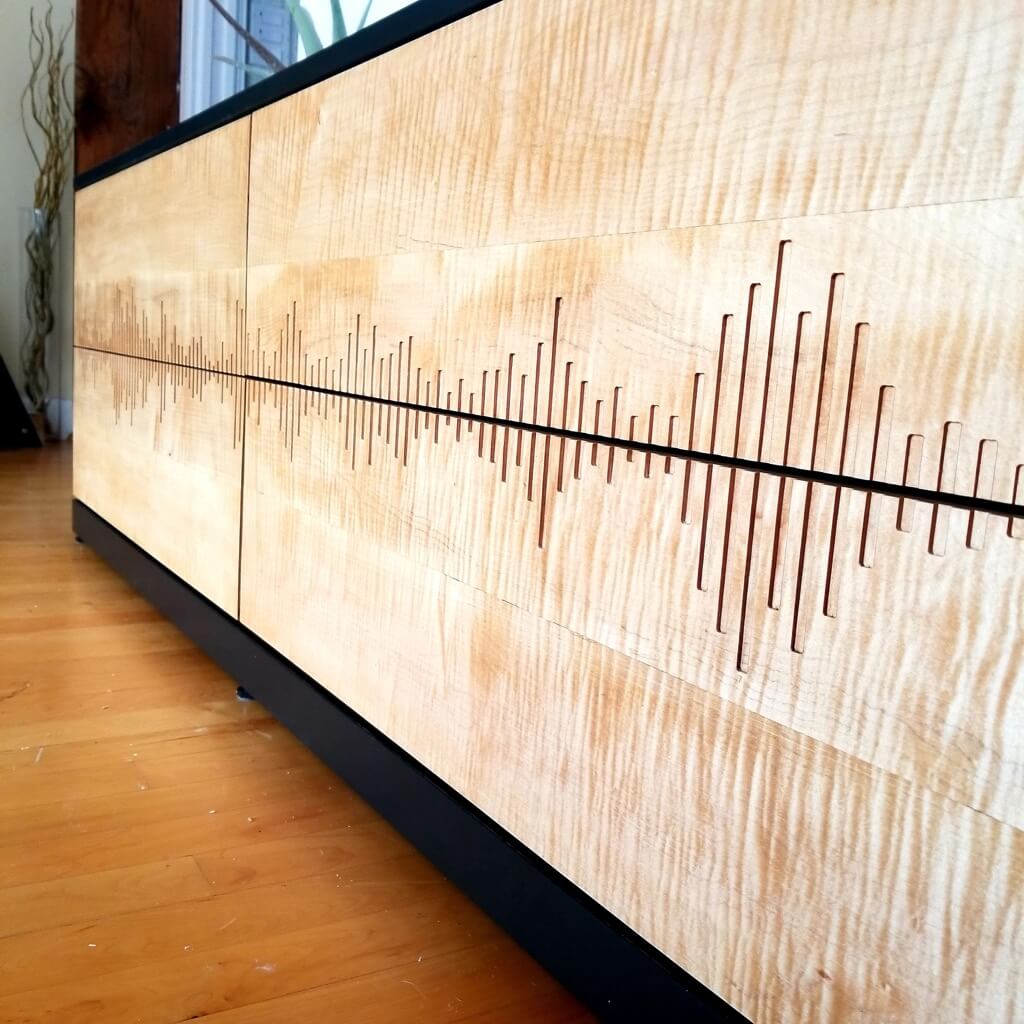 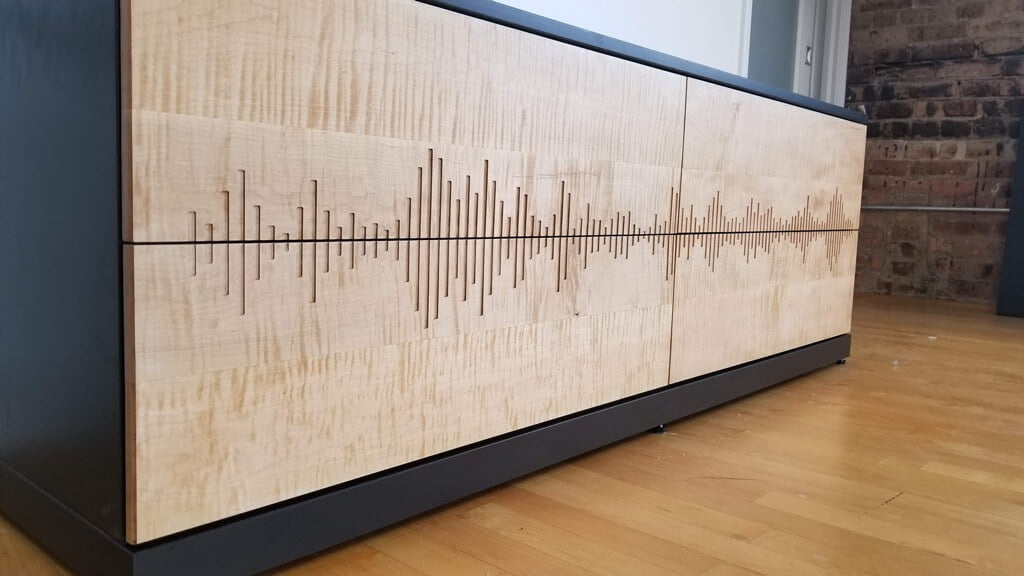