These are 2 different ways to hang up the IKEA PS 2017 Lamp. The original method was is to hang it like a lantern, but since I needed it to be used in a different space, I came up with 2 ways to hang it.

I wanted some extra light in my laundry room to highlight a poster of a subway map of my favourite city New York. Since there is no electrical outlet nearby I decided to use the IKEA PS 2017 led lamp which has a battery that is rechargeable via micro USB. I wanted to mount it on the wall and be able to take it off when I need to recharge it.

I decided to use cable organizers. The ones I used I bought in a Dutch store called HEMA (a retail store). I don’t know if these are sold in other countries. You could try using cable drops as an alternative, but I haven’t tested those. 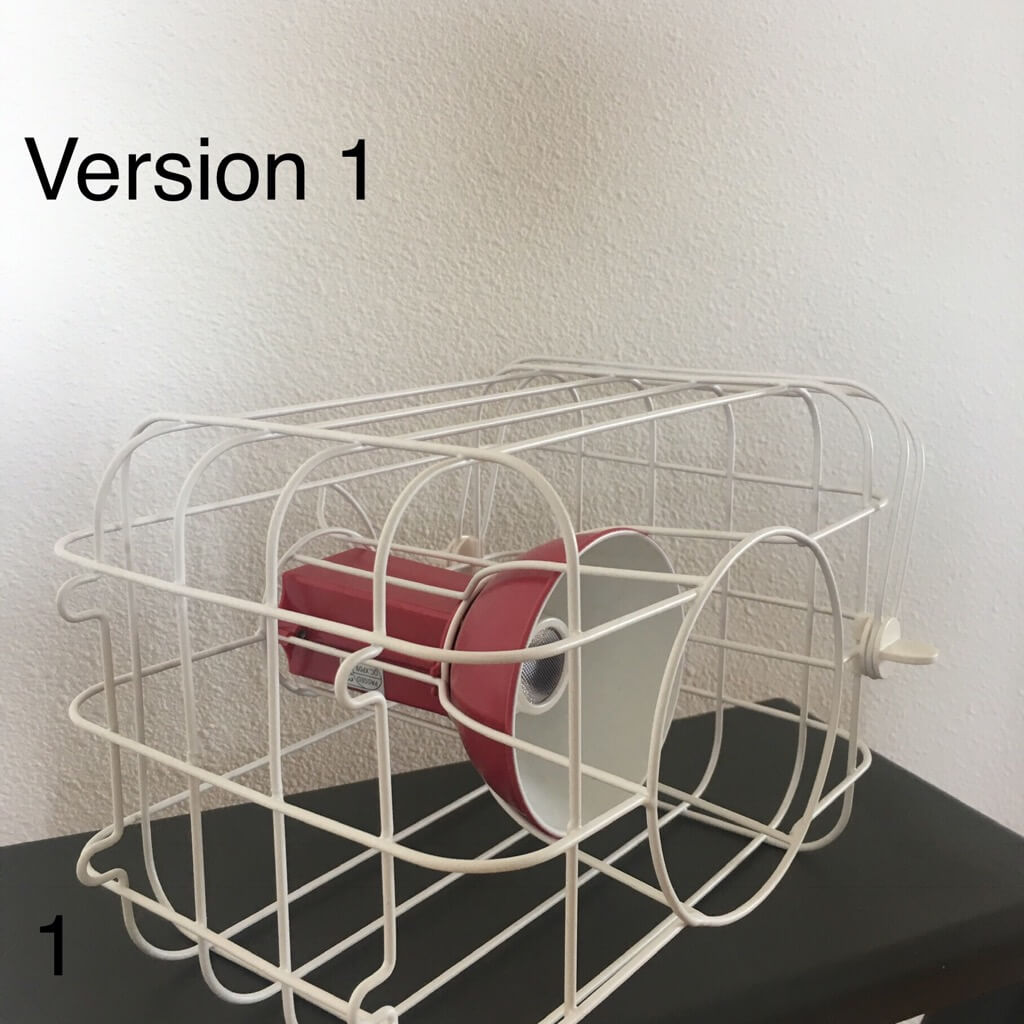 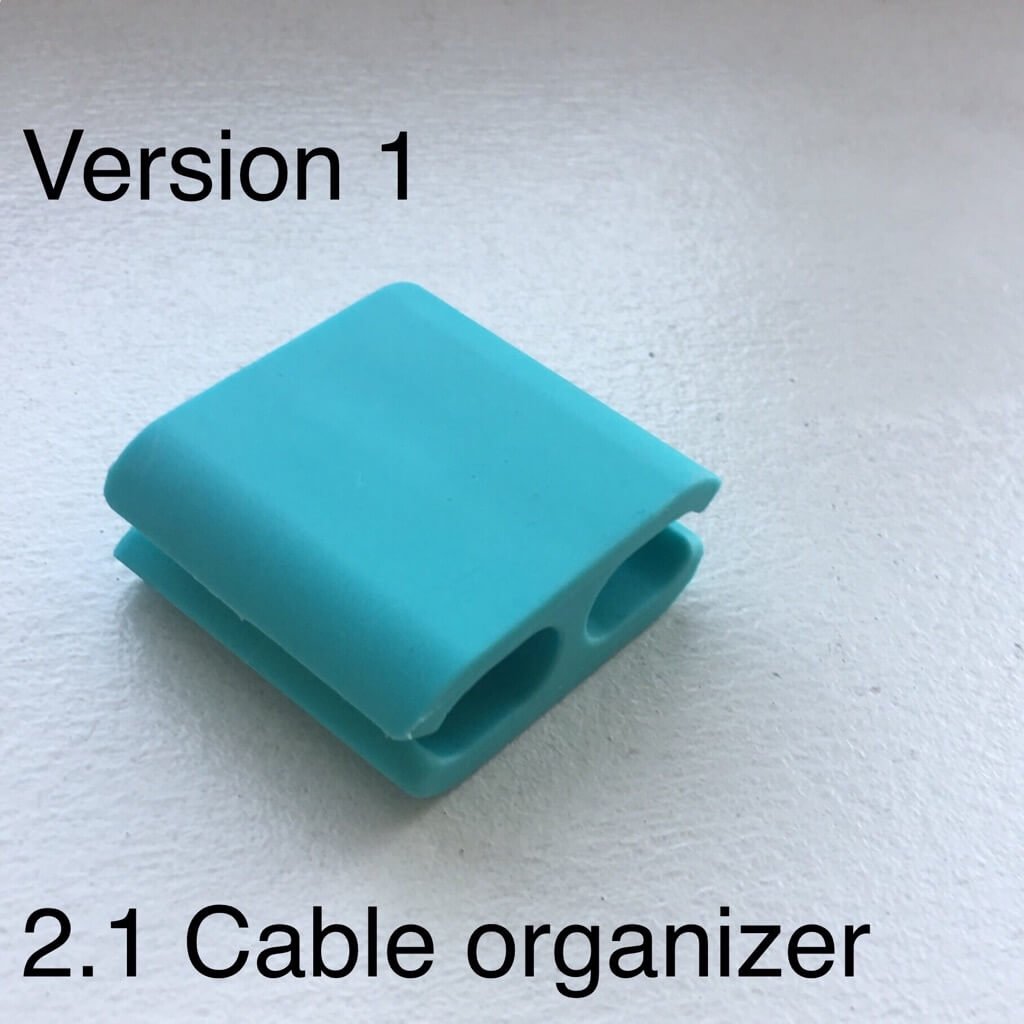 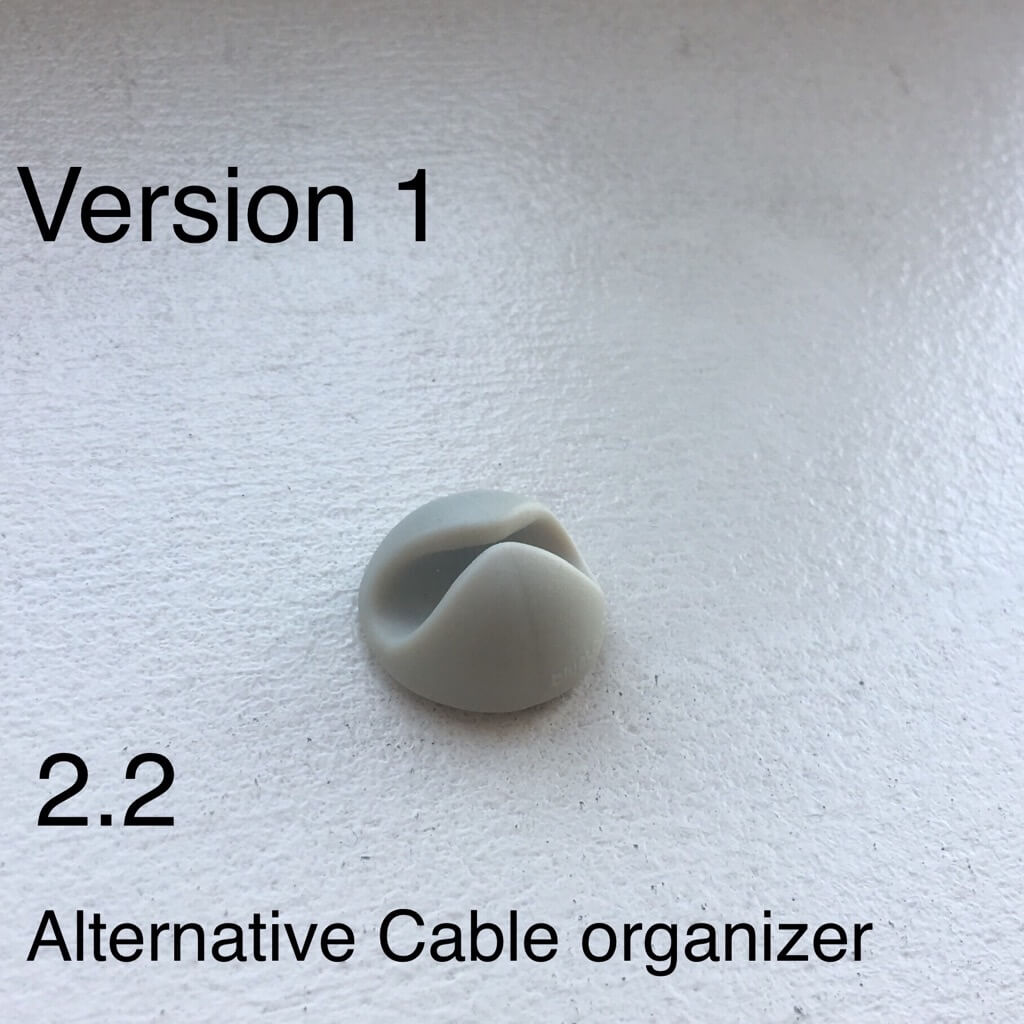 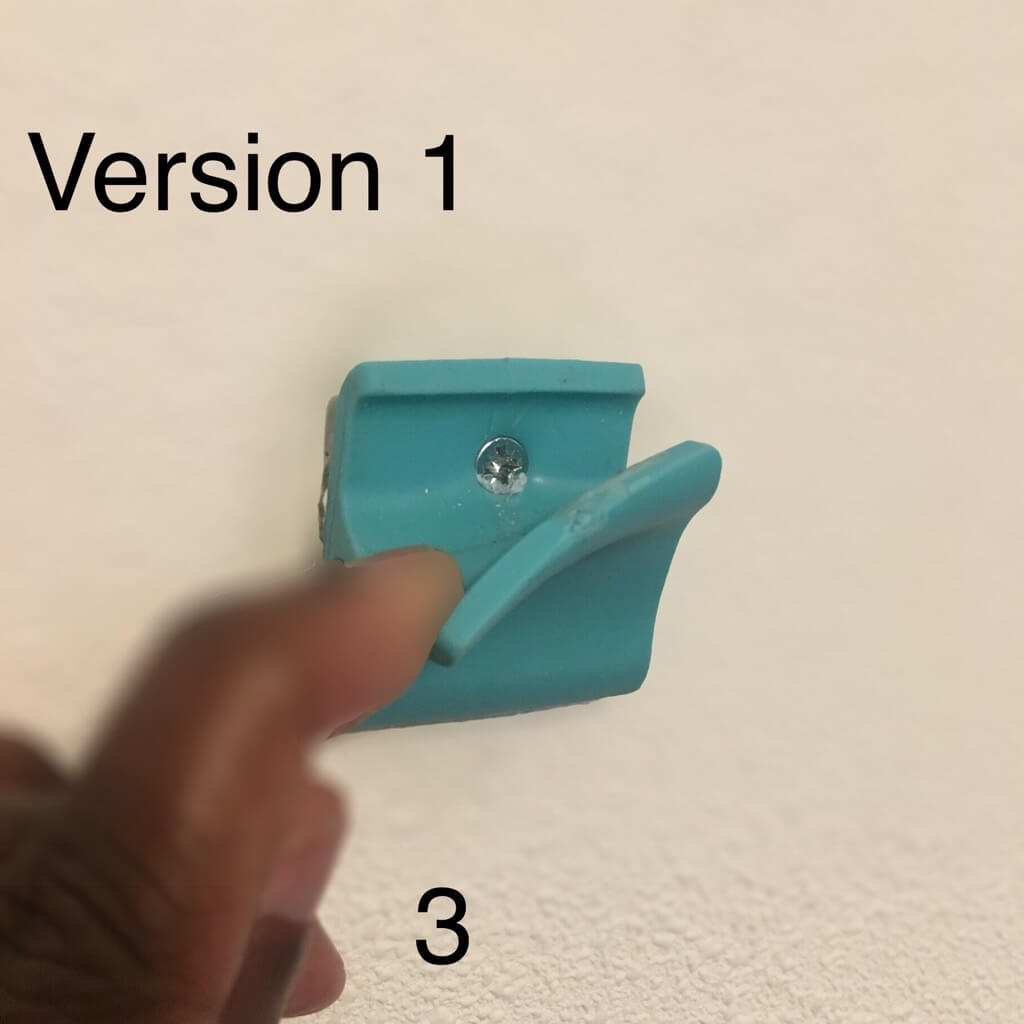 I drilled the necessary holes, attached the cable organizers with screws and hung the lamps. 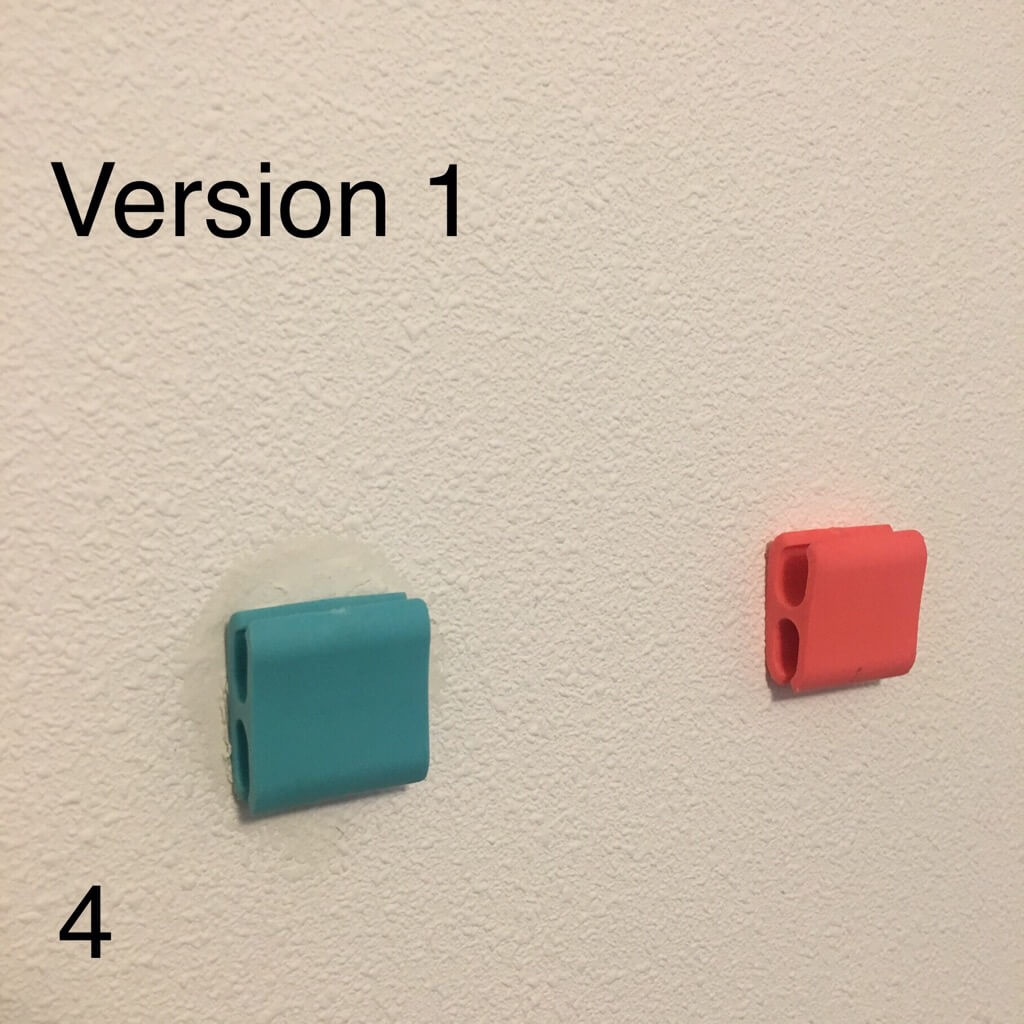 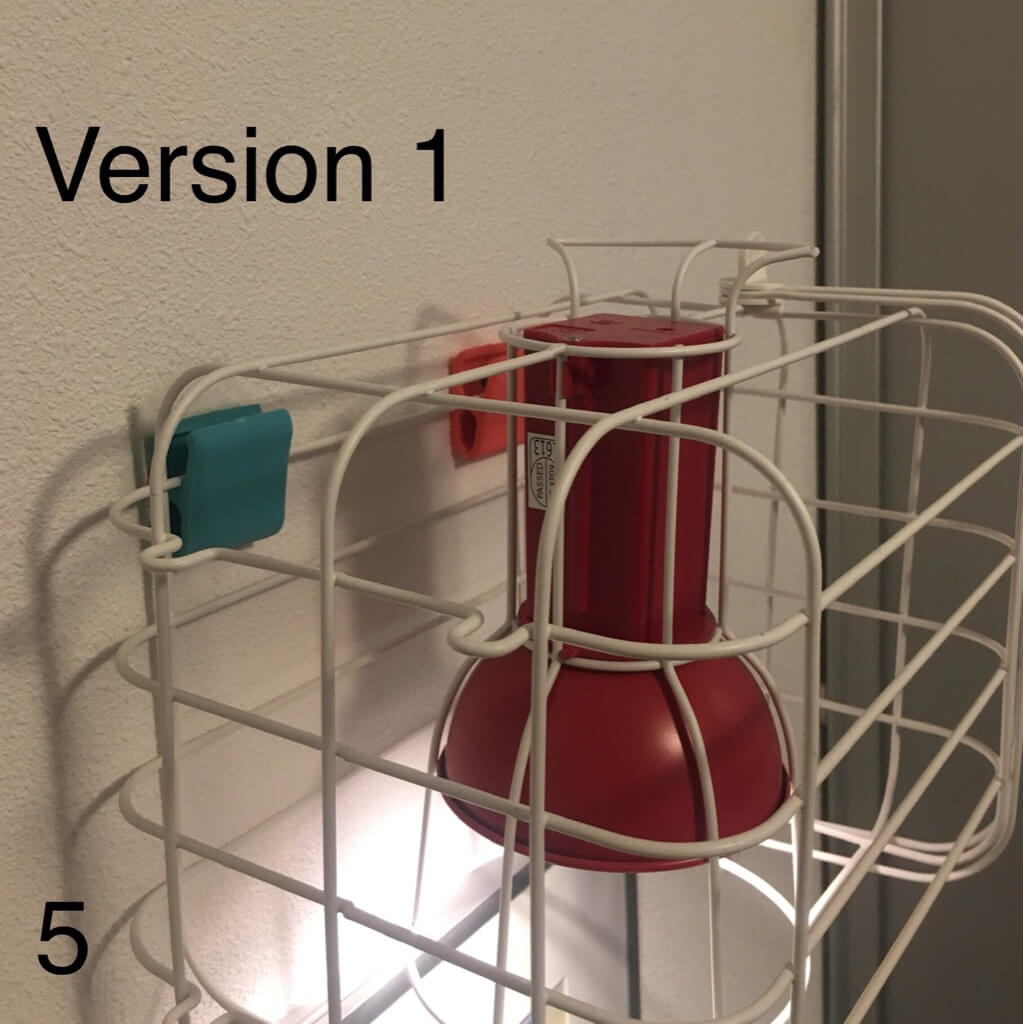 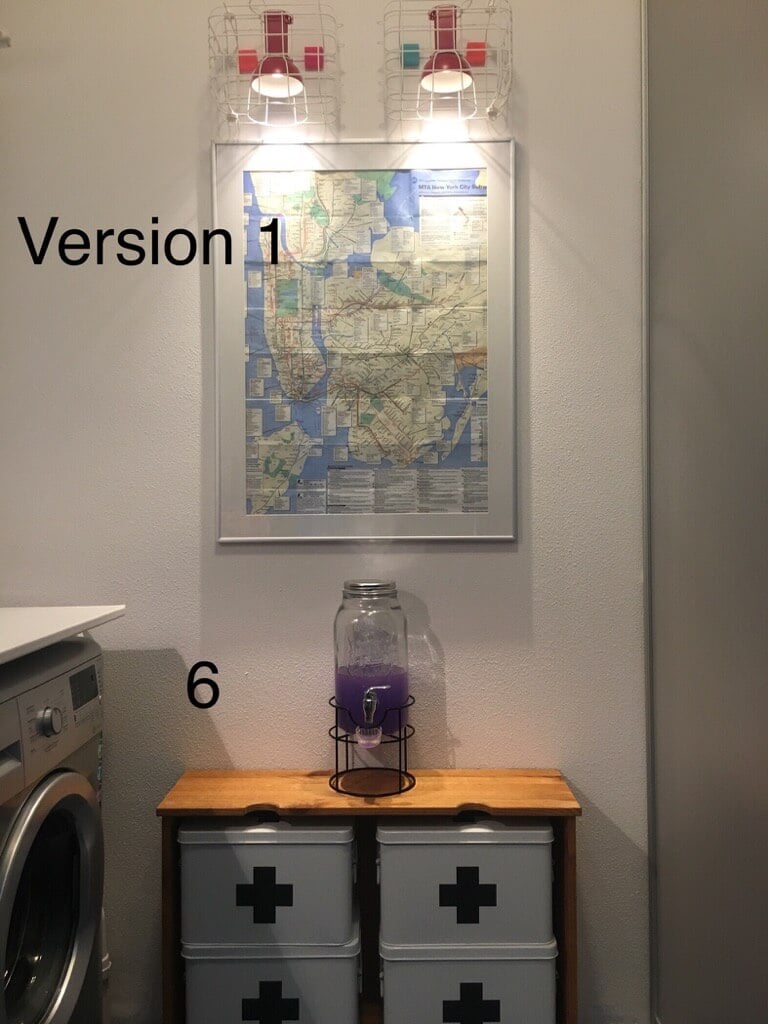 An alternative way to hang the IKEA PS 2017 Lamp

In the entry hall I had a similar problem. I wanted some extra light because I found the hall a little dark. Also due to the lack of an electrical outlet nearby I used the IKEA PS 2017 led lamp. I already had the KUBBIS rack to hang my coats. I placed a little screw between two hooks and hung the lamps. The little screw holds the lamp perfectly in place. 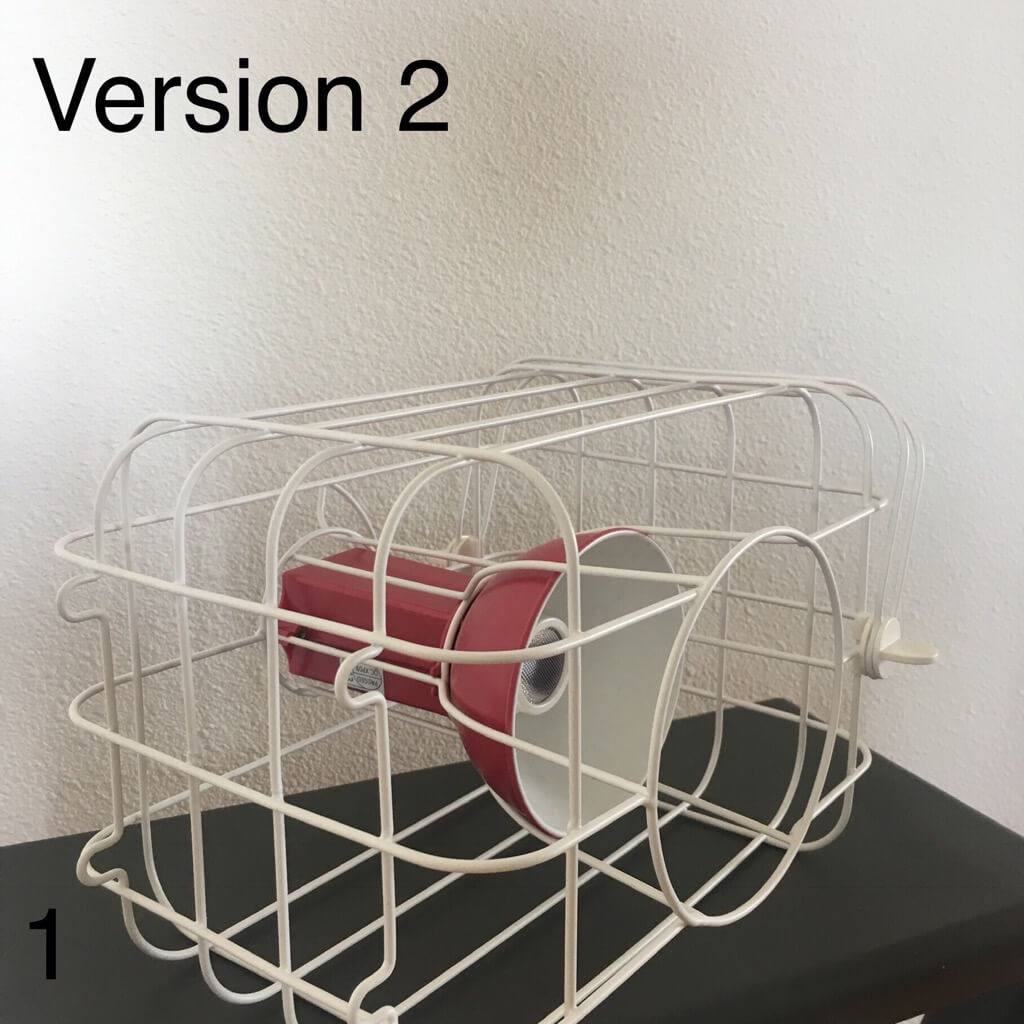 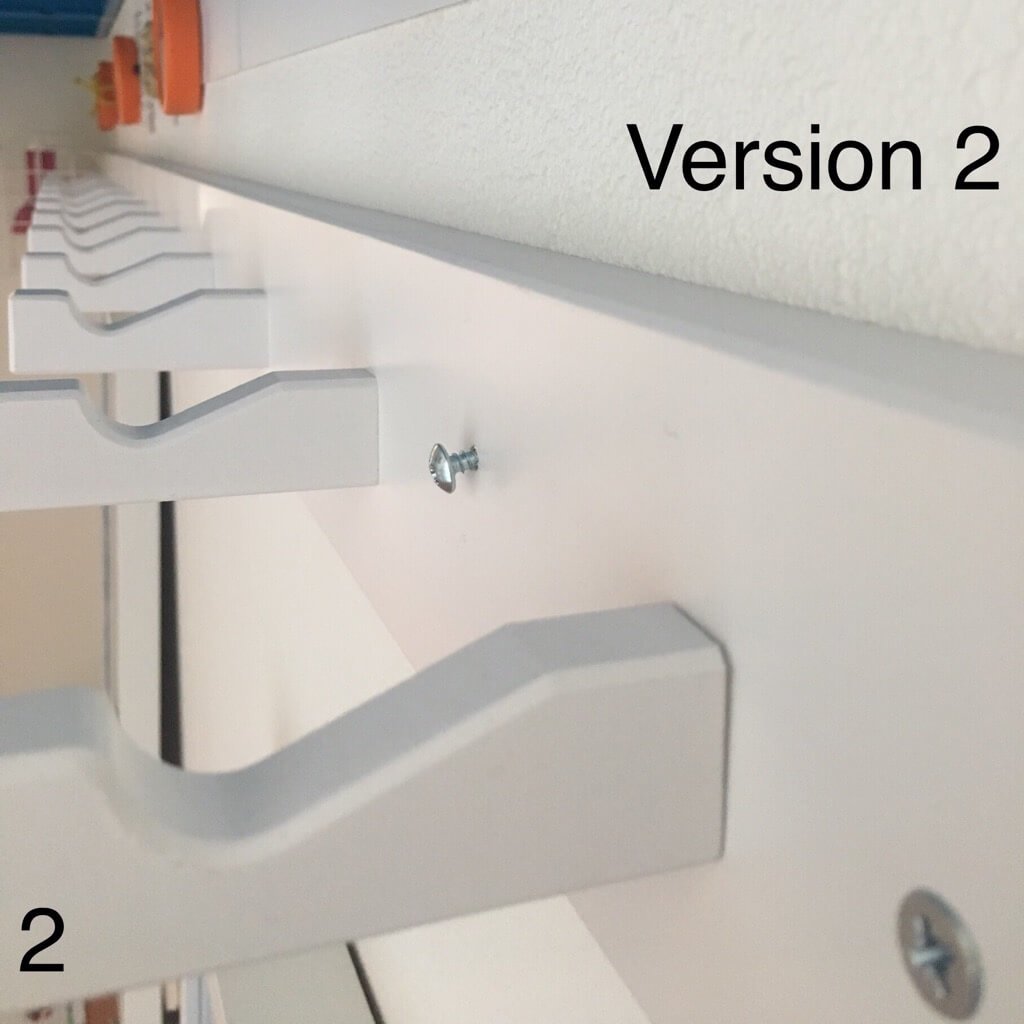 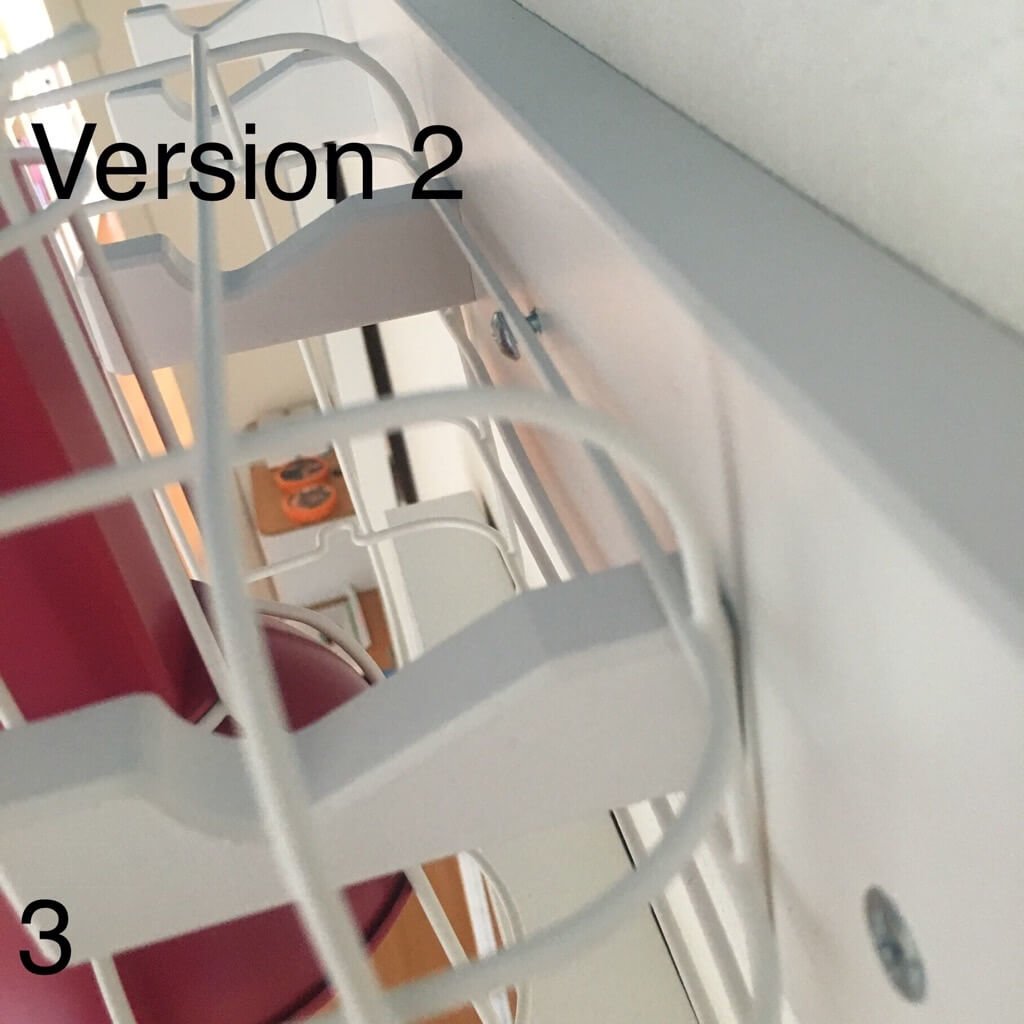 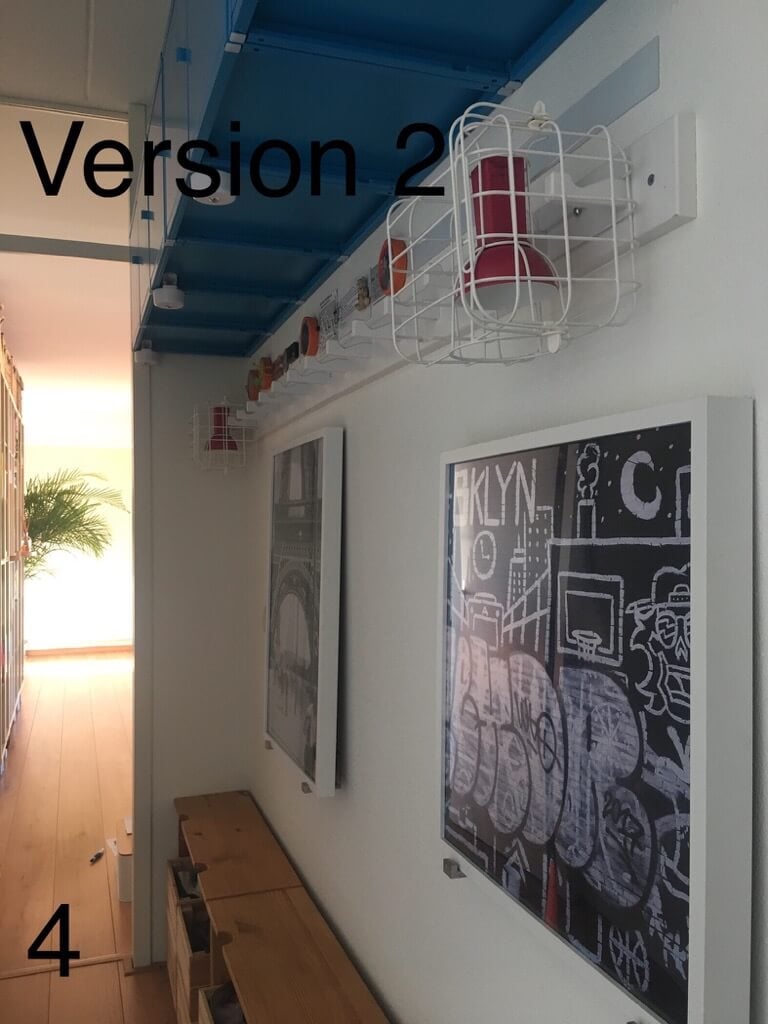