What does Rembrandt have to do with IKEA? Nothing much except a photographer in Norway somehow managed to put them together in a surprising Rembrandt photo shoot.

A camera store, Stavanger Foto commissioned Stig Håvard Dirdal to create a Christmas greeting card. Given complete reins over the creative direction, Dirdal looked to the Old Masters, Rembrandt’s The Anatomy Lesson of Dr. Nicolaes Tulp as a starting point.

“My base idea was to make something interesting and relevant for the camera store business while adding an element of surprise in the form of a retrospective perspective,” he writes in a post on PetaPixel. “Transforming an anatomy lesson into a Christmas present wrapping study just rang my bells.” 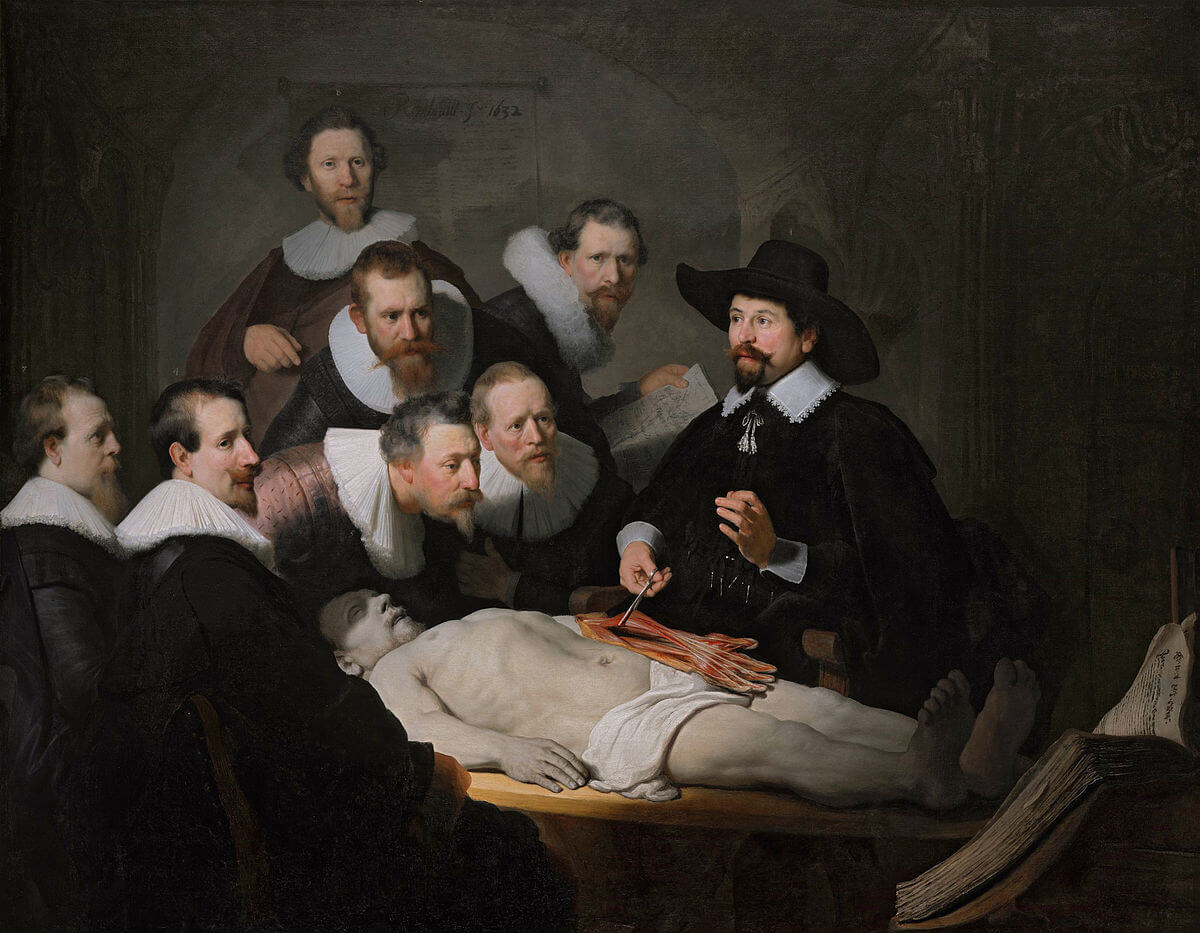 But what about the period pieces? Dirdal took a leaf from HBO’s Games of Thrones costume design department and went shopping at IKEA. He admits that “IKEA—they have ‘everything’ — and it is good value for the money,” he says in an interview with The Modern Met. And like the former, he met with resounding success.

Here’s his shopping list for the Rembrandt photo shoot 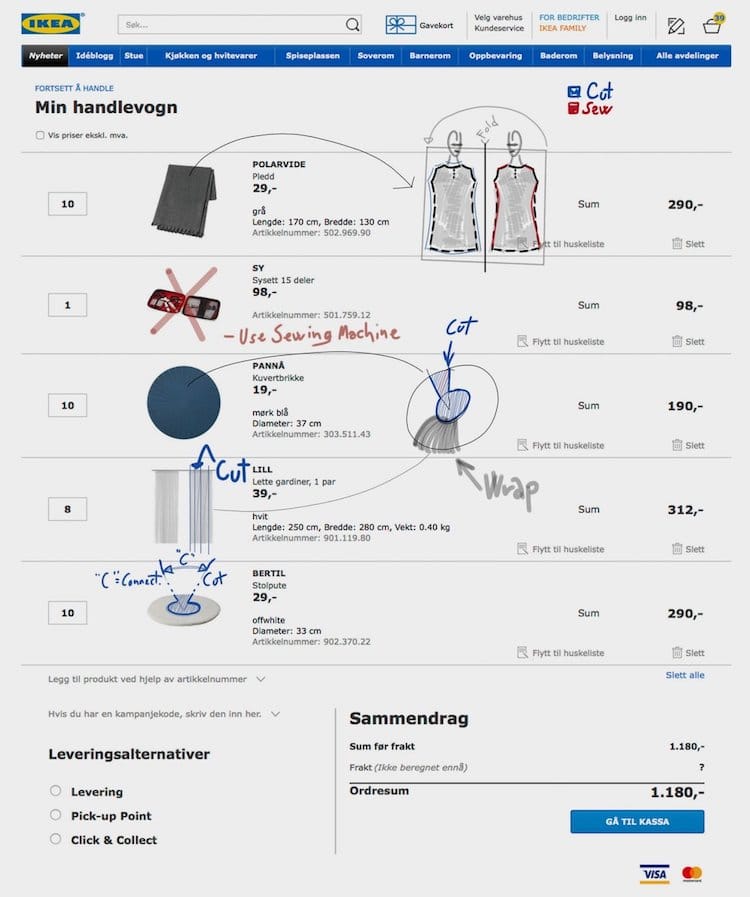 Back at his studio, he cut up the POLARVIDE blankets and became really good friends with his sewing machine. Piece by piece, he transformed the blankets into 17th century Dutchman robes.

The collars, though, were made from PANNÅ foam placemats and wrapped with fabric cut up from the LILL curtains. The 10 models, technically employees of the camera store, made their own collars after a short 20-minute handcraft workshop by Dirdal before the shoot. The tools used were a knife, scissors, and staplers. No sewing required. 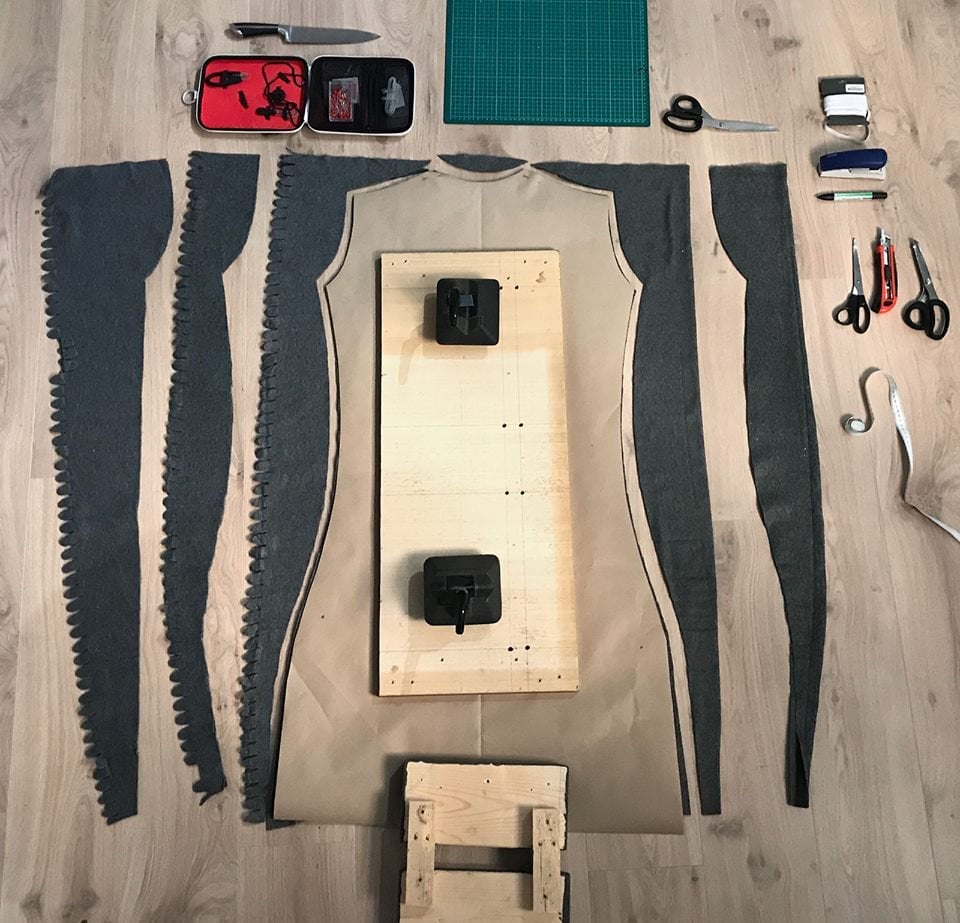 And here’s the final piece. 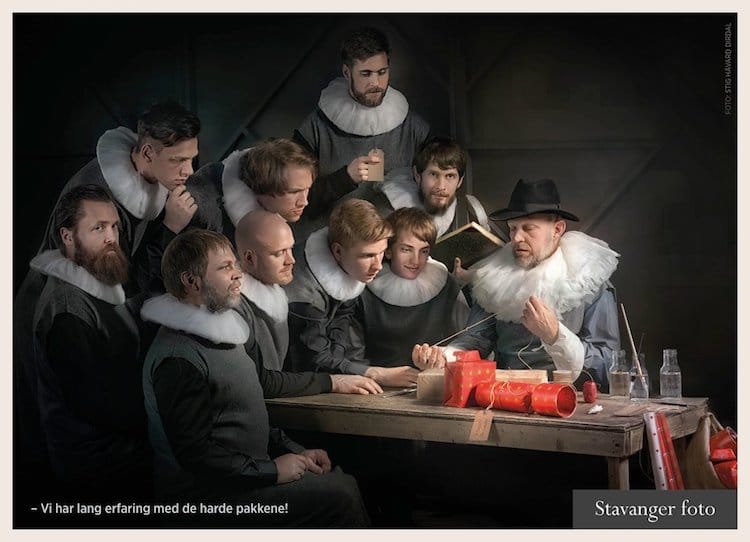 See more of the IKEA and Rembrandt photo shoot here.