IKEA names and their meaning. Finally!

Those of us who don’t speak Swedish or Danish are clearly at a disadvantage when it comes to IKEA. Sure, like any diehard fan I can rattle off a few dozen IKEA names. But what do they mean? And how do you pronounce the A balancing a little circle on it’s head and, and, and what about the horrified O (Ö)?

On my last trip to IKEA, my Swedish host pointed out it’s BEST-TOE and not Best-TA, when I was excitedly telling her of a BESTÅ hack.

Well, I still can’t say the IKEA names right (or make puns about them like this guy) but I’ll know what they mean. Thanks for an IKEA Dictionary by Lars Petrus. He categorises the names into 4 main groups and 1 for mystery names he hasn’t figured out yet.

Here’s a screen shot of the IKEA names dictionary. Geek out, alright. 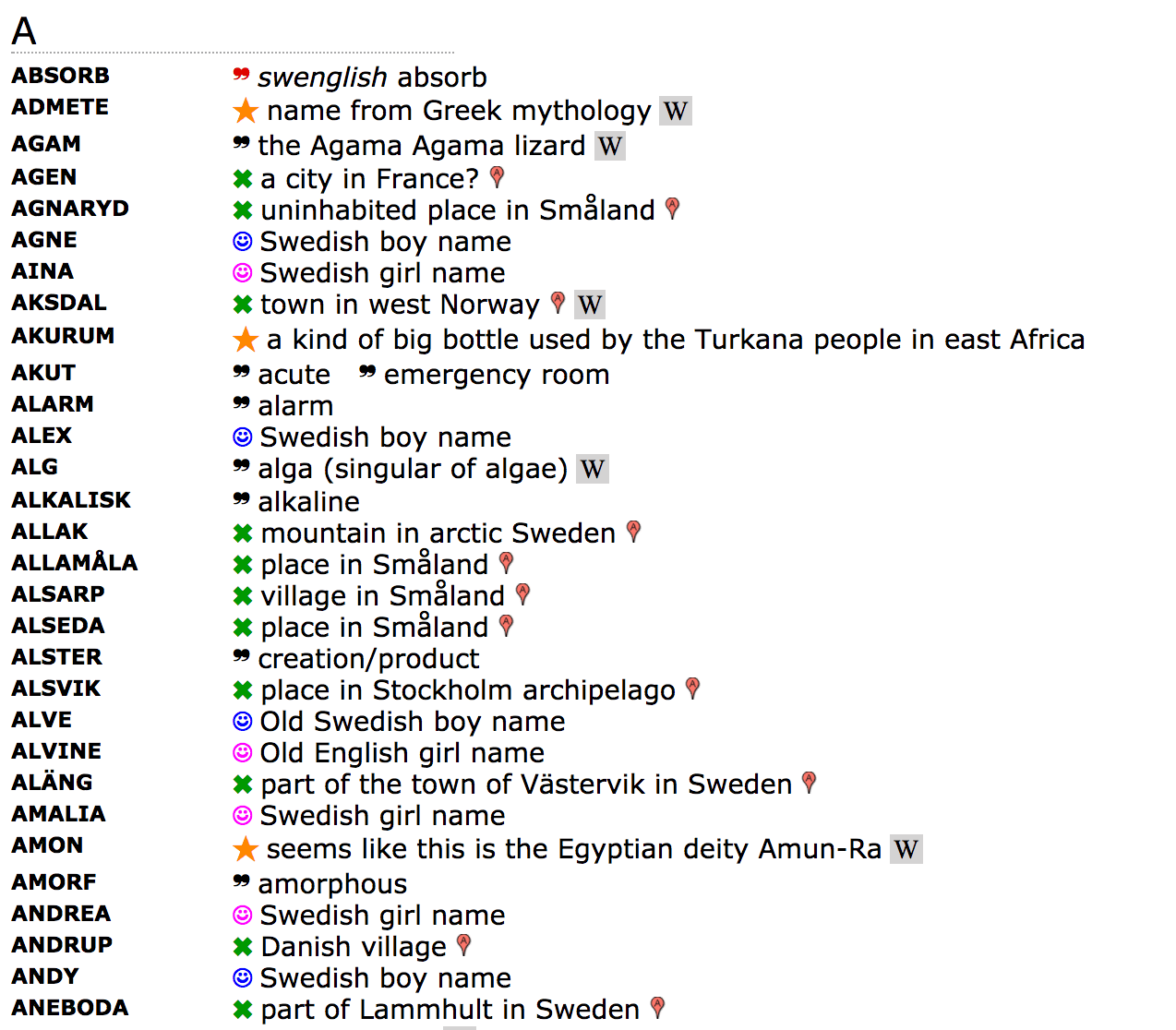 Scrolling through the dictionary, I found out that the oft-mispronounced BESTÅ is a Swedish word which means “remain” or “consist of”. Nice! 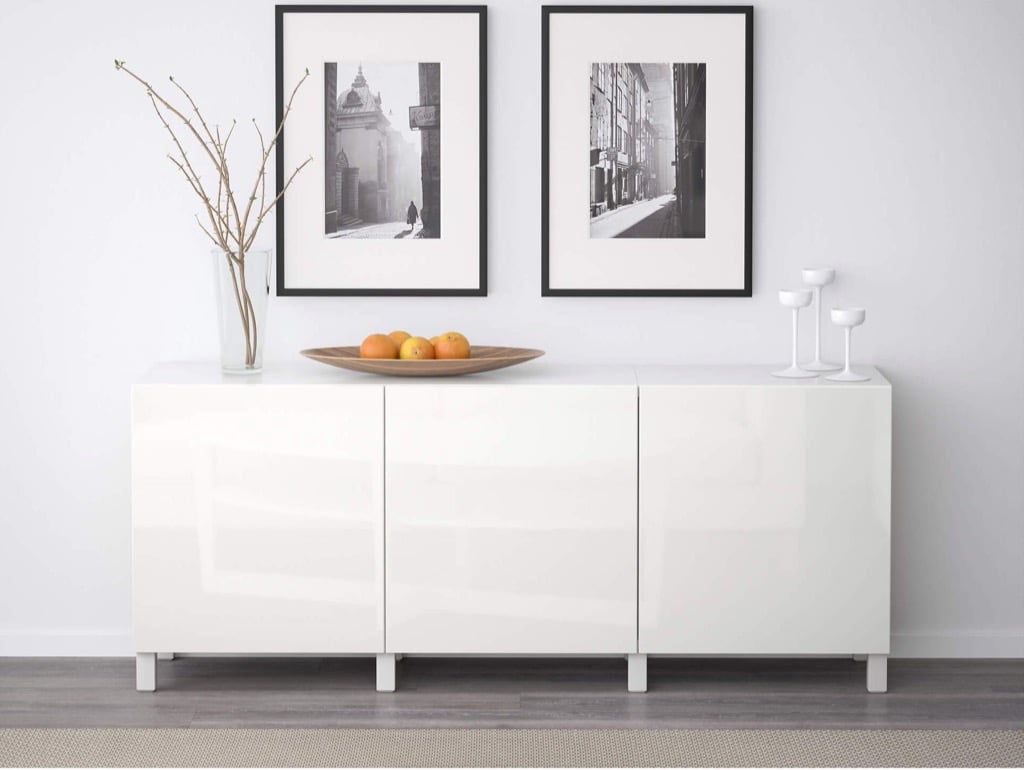 And the ANSLUTA means to “join” or “connect”. That seems appropriate. 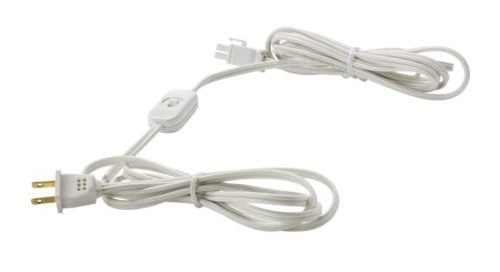 BILD posters. No prizes here for getting this right. BILD is a Swedish word for “picture”. 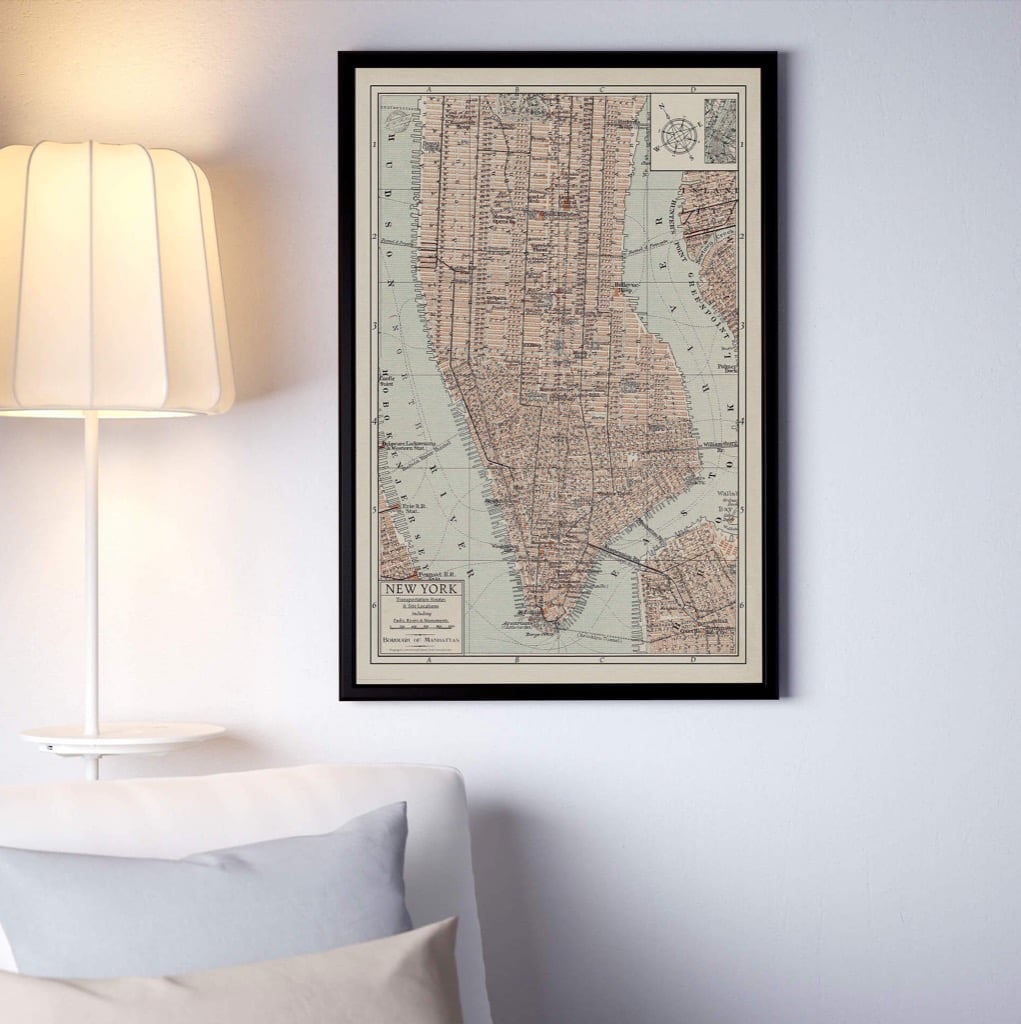 The lovely DOMSJÖ is named after a town in north Sweden. Home of Peter Forsberg and other ice hockey stars, it seems. 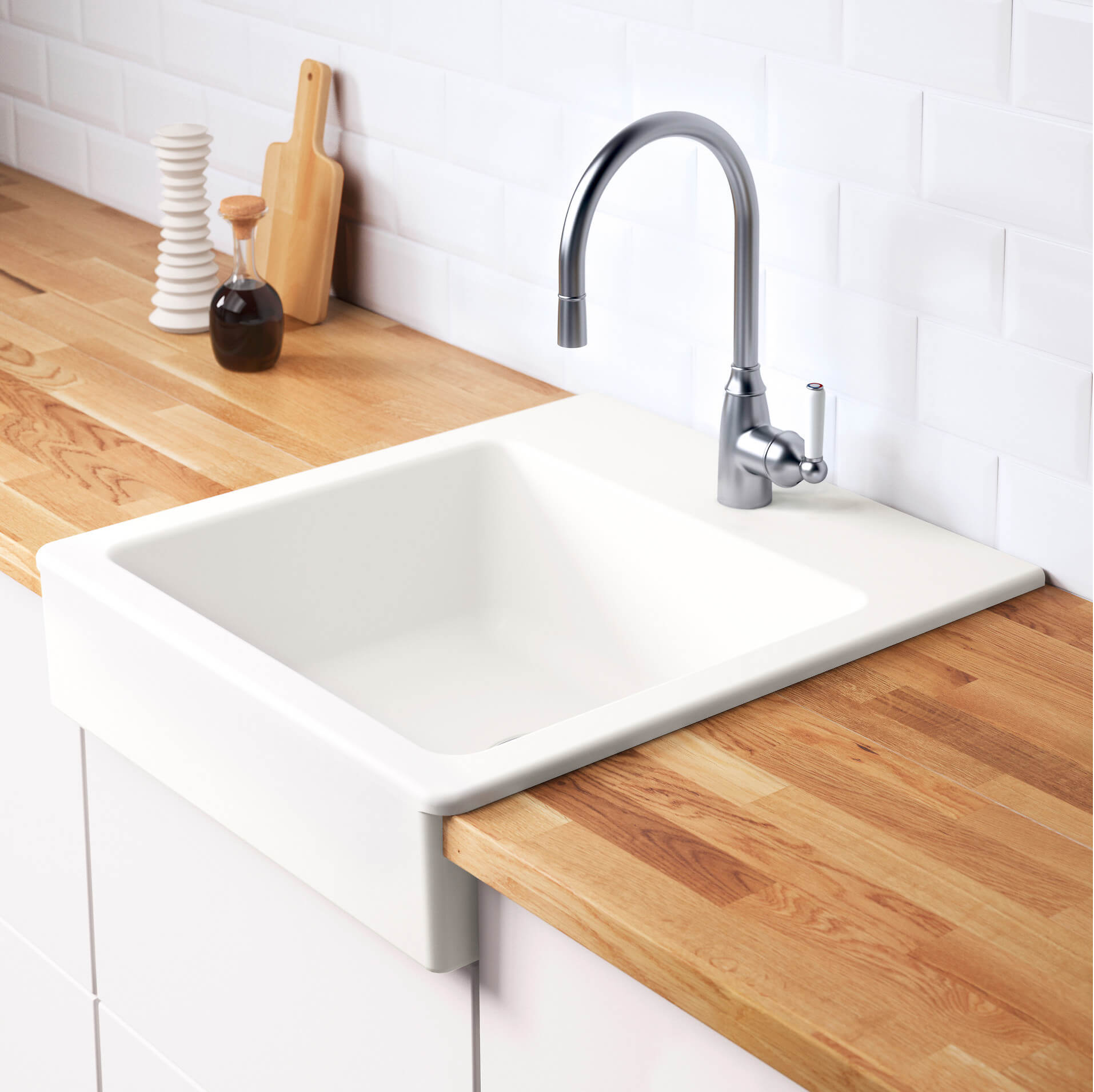 Another one where IKEA designers pondered really hard and came up with BLANDA. Which simply is “mix”.

IKEA online: What you need to know before you order 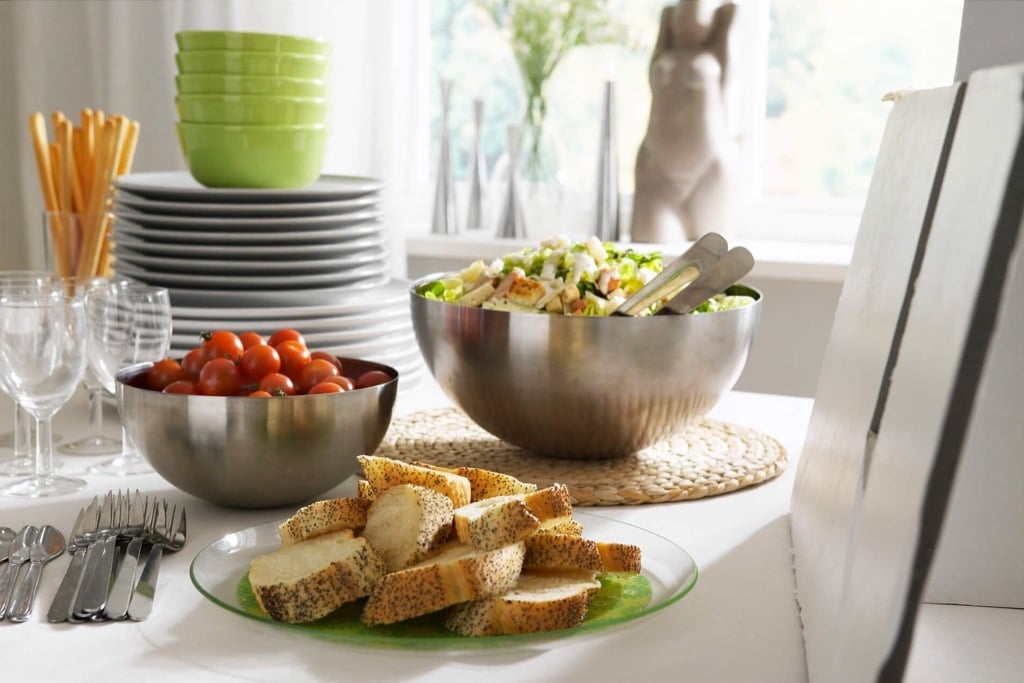 And these cute cookie cutters, DRÖMMAR is literally a “dream”.

This should give you a bit of clarity on IKEA names — they are not as exotic as they seem. Find the meanings of your favourite IKEA pieces with the dictionary. Only thing is, I wish Lars would add the newer names to it, seeing hundreds of products get discontinued and new ones added every year.

If you’re curious about IKEA’s unique naming convention, it was a system created by dyslexic founder Ingvar Kamprad, who wanted to avoid relying on numbers. Here’s an article on it.

As for the brand name IKEA itself, it’s the initials of Ingvar Kamprad and the farm, Elmtaryd, and town he grew up in, Agunnaryd. And there you have it. Learn how to say it the Swedish way.